Every Time I Die - Low Teens 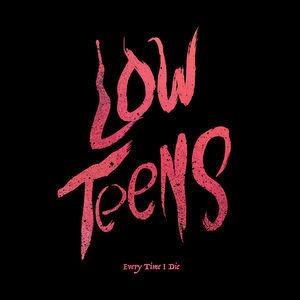 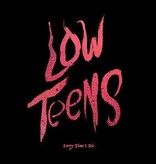 Buffalo, New York hardcore band Every Time I Die  released their album Low Teens on September 23, 2016. The first new song shared is “The Coin Has a Say” which operates as an extremity test, with every gear-shift somehow pushing the band into inexplicably heavier territories. “The whole winter, the temperature was in the low teens. Bitterly cold,” says Every Time I Die’s front man Keith Buckley regarding the months that yielded their eighth full-length album.

But Keith and the rest of the band Jordan Buckley (guitar), Andy Williams (guitar), Daniel Davison (drums), and Steve Micciche (bass) aren’t so hard up for pathos at this point that they’re grumbling about the temperature outside. If anything, Low Teens is their most poignant and impassioned album in a career full of sardonic illuminations and pit-inciting fervor.