Every Time I Die - From Parts Unknown

Home / Every Time I Die - From Parts Unknown 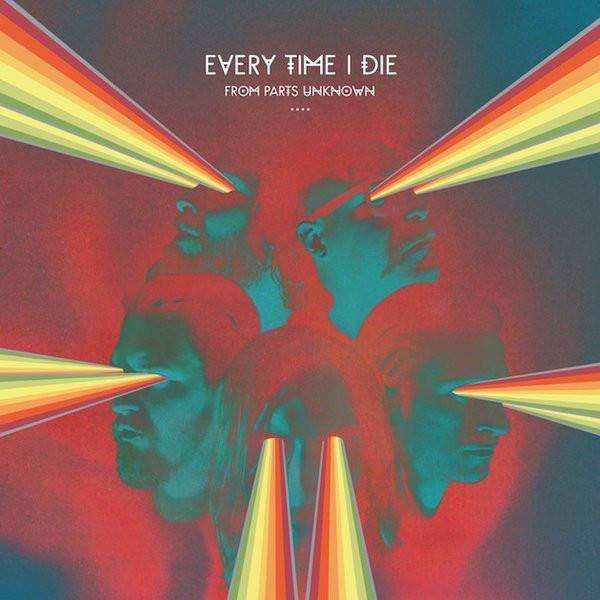 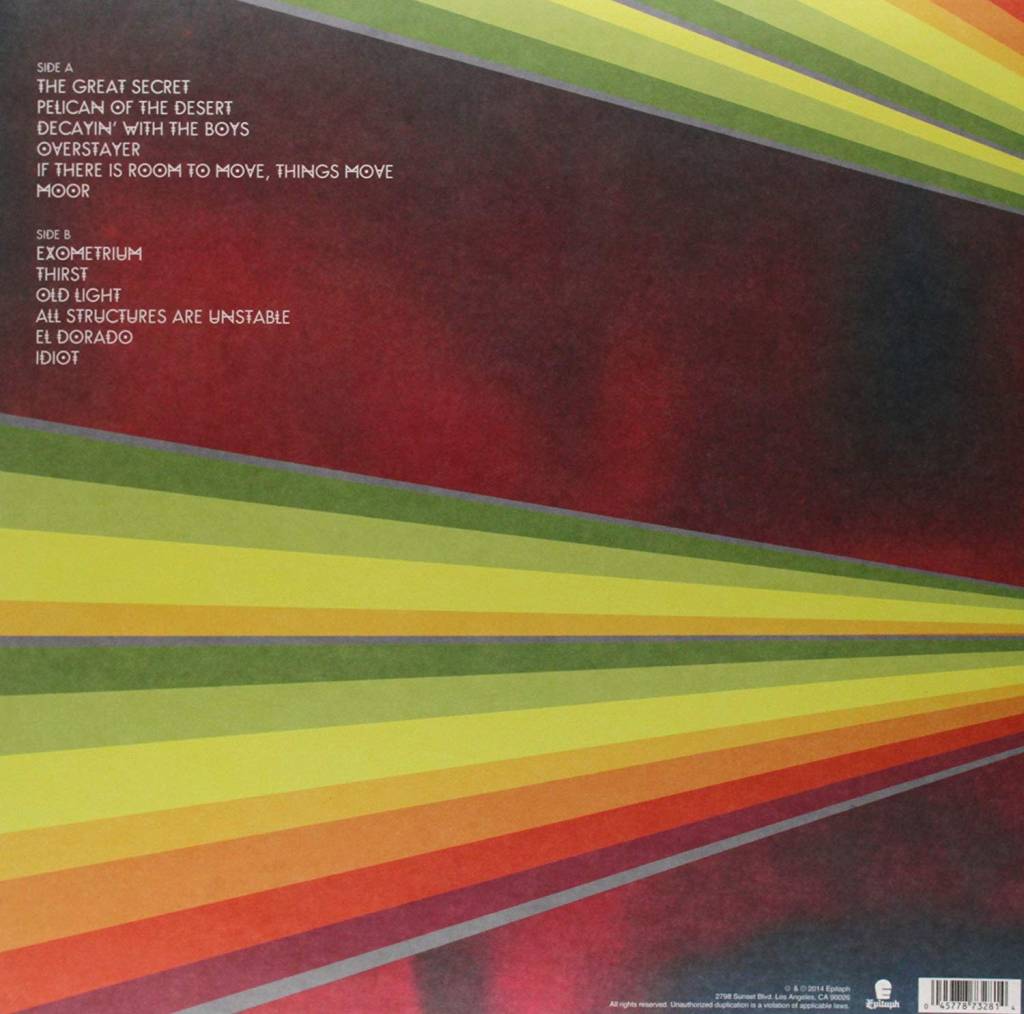 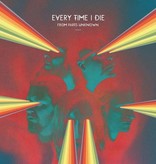 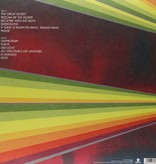 ABOUT FROM PARTS UNKNOWN BY EVERY TIME I DIE

It could have been easy for Every Time I Die to go on autopilot. After sixteen years as a band they know what works and could go on doing the same thing, but that would be "boring and baseless," according to vocalist Keith Buckley. "Instead of making something that the kids can all sing along to, we wanted to make music that scares them," he adds.

So Every Time I Die brought out the big guns and spent a month recording with legendary producer and Converge co-founder Kurt Ballou at his GodCity Studio in Salem, Massachusetts. "Working with Kurt was stressful in the best way, like when your dad comes to watch you play baseball for the first time and you just want to make him proud," says Buckley. Ballou challenged the band to dig deeper, work quickly, and create heavy but catchy tracks.

Vocals transverse from dark and light by swerving from scream to howl to like a fired-up war cry. Guitarists Jordan Buckley and Andy Williams, and drummer Ryan Leger cement their massive riffs, frantic rhythms, and brutal vocal work into a dozen of the most awesomely devastating songs the band's created so far. Ballou has produced countless classic hardcore records for over 15 years, with recent releases such as Nails' Abandon All Life, Skeletonwitch's Serpents Unleashed, and Modern Life is War's Fever Hunting to name a few.

Cathartic and chaotic but always anchored by guitar-fueled hooks, the new album finds Every Time I Die pushing into brighter emotional territory than they've ever explored before.