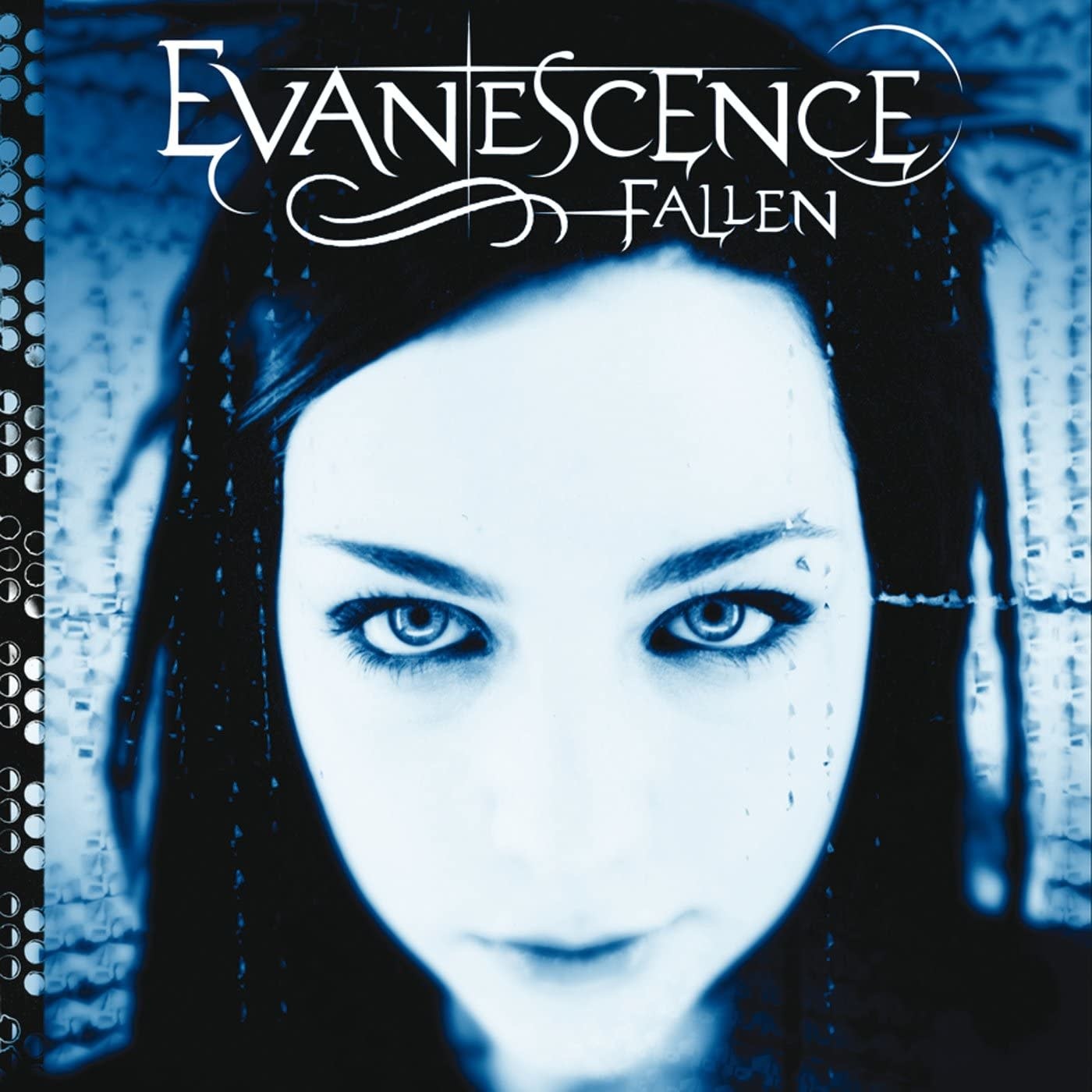 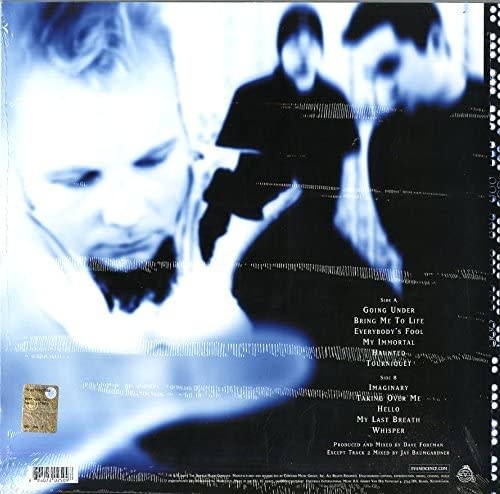 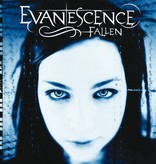 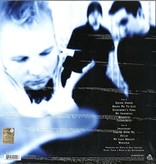 Fallen was originally released on March 4, 2003, on Wind-up and Epic Records. Fallen is Evanescence's most commercially successful album to date, selling more than seven million copies in the United States and over 17 million copies worldwide.

It debuted at number seven on the Billboard 200 after selling more than 141,000 copies during its first week and peaked at number three in June 2003. Fallen topped the charts in more than ten countries. The album was certified seven times platinum by the Recording Industry Association of America and was certified abroad.