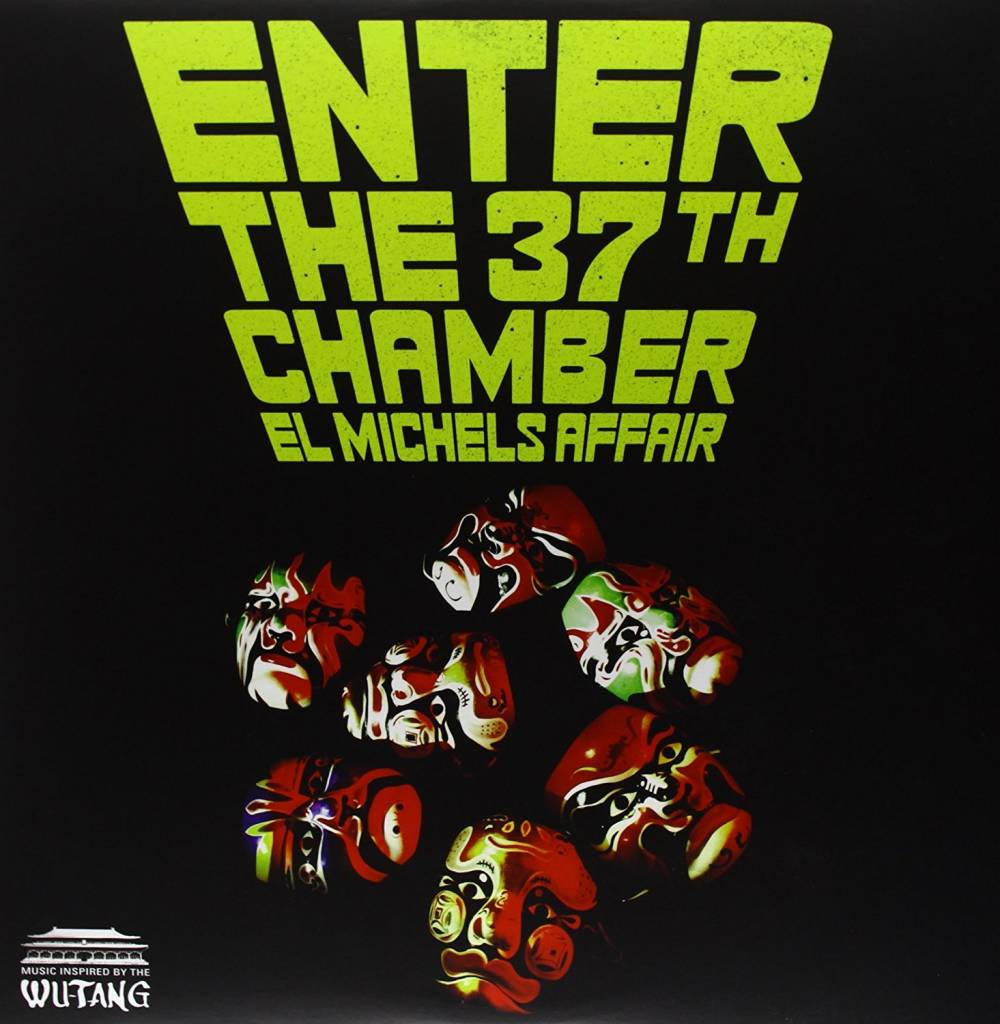 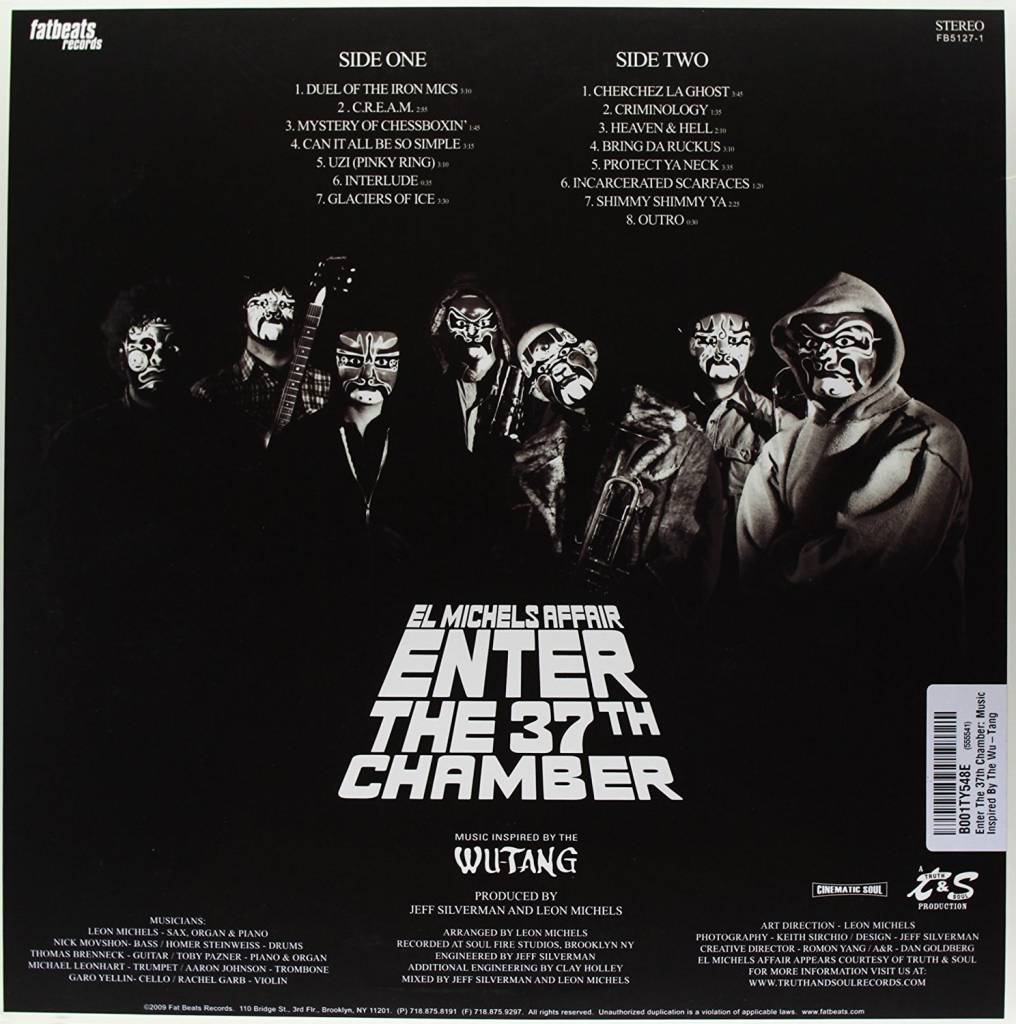 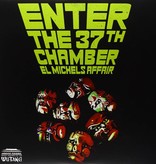 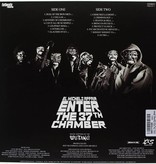 El Michels Affair is an American funk and soul group founded by New York-based musician Leon Michels. Michels played with Soul Fire Records house band The Mighty Imperials before forming his own ensemble in 2002. This group released singles for Soul Fire and for Misty, a sublabel of Daptone Records, as well as a full-length album which was released on the Michels-cofounded label Truth & Soul Records in 2005. After performing with Raekwon at a concert, the group began working with other members of the Wu-Tang Clan and covered several of their songs for vinyl single releases. By 2009, this had yielded an album's worth of material, which was released in 2009 as Enter the 37th Chamber, the name a play on the album Enter the Wu-Tang (36 Chambers). El Michels Affair followed this with a second album of arrangements of songs by Wu-Tang Clan and from its members' solo releases, titled Return to the 37th Chamber.