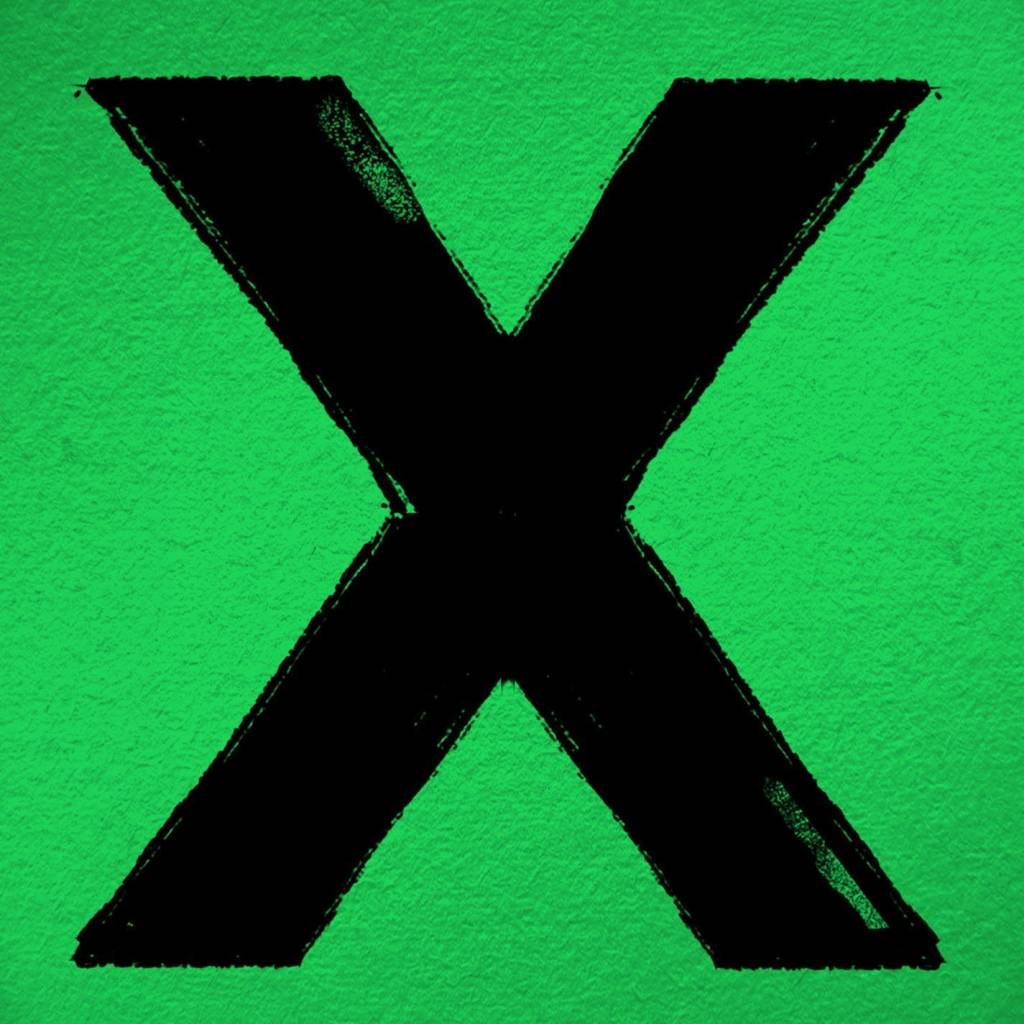 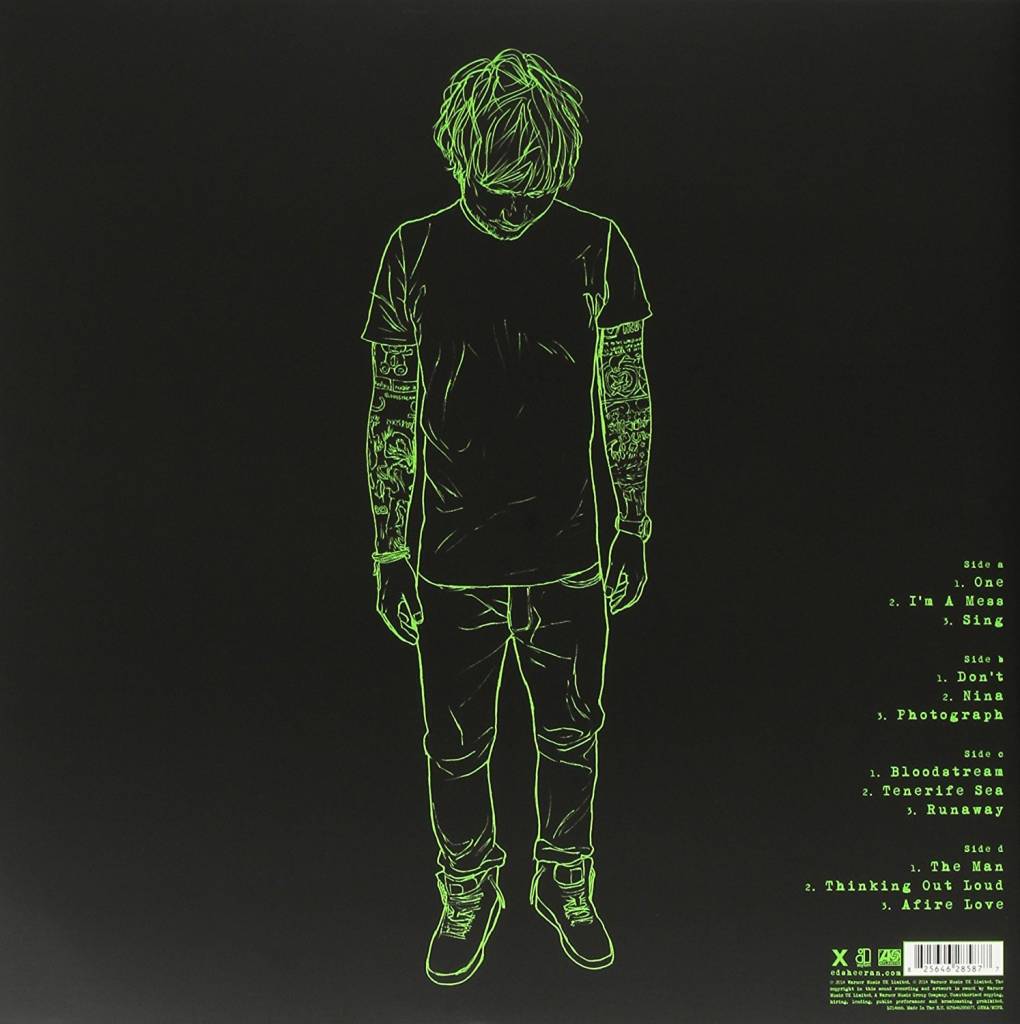 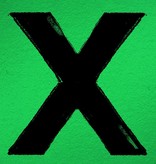 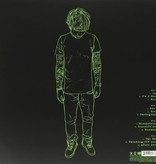 X (pronounced “multiply”) is the second studio album by English singer-songwriter Ed Sheeran. It was released worldwide on June 23, 2014. It was an international success in its first week on sale, charting at number one in twelve countries, topping both the UK Albums Chart and the US Billboard 200, and reaching the top 5 in eleven other countries. x was the best selling album of 2014 in Australia, New Zealand, Ireland, and the United Kingdom.

In December 2014, Spotify named x the most-streamed album of 2014. x has been certified 10× Platinum in the UK with sales of over 2.7 million copies, making it one of the best-selling albums in the history of the UK, and the sixth best-selling album of the decade in the UK.