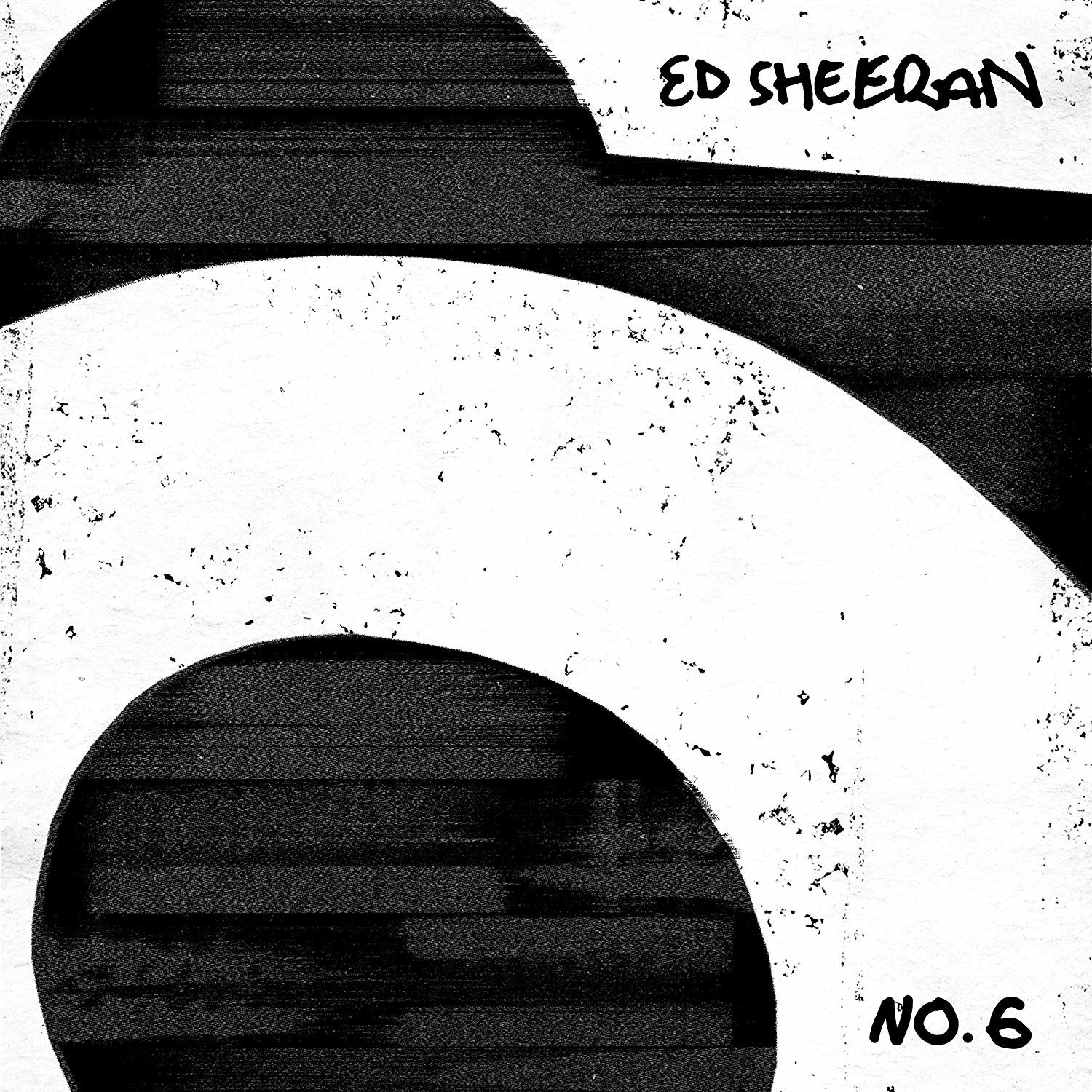 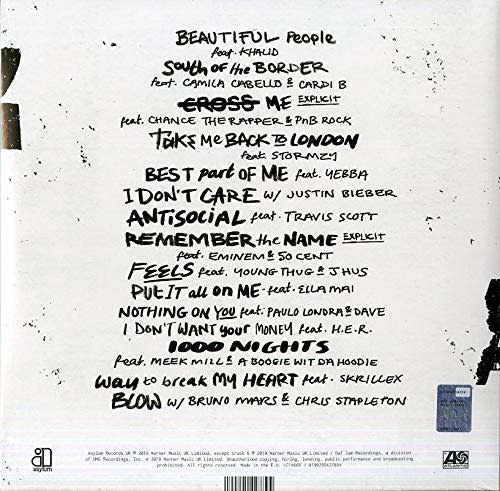 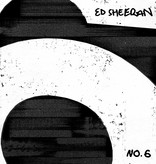 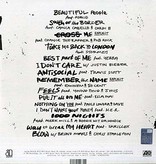 Ed Sheeran celebrates the announcement of his No.6 Collaborations Project with the release of new song "Cross Me" featuring Chance the Rapper and PnB Rock.This new collaboration follows the release of "I Don't Care" with Justin Bieber, which shot straight to #1 on the Billboard Digital Songs chart and #2 overall on the Hot 100. All 184 Top 40 radio stations added the track, making it only the fifth song in the modern era to win support from the full panel of Mediabase-monitored pop stations. Likewise, all 97 adult radio stations in the country added the song. An instant worldwide phenomenon, "I Don't Care" hit #1 in the UK, Australia, Ireland, Italy, Netherlands, Switzerland, Finland, Sweden, and more.