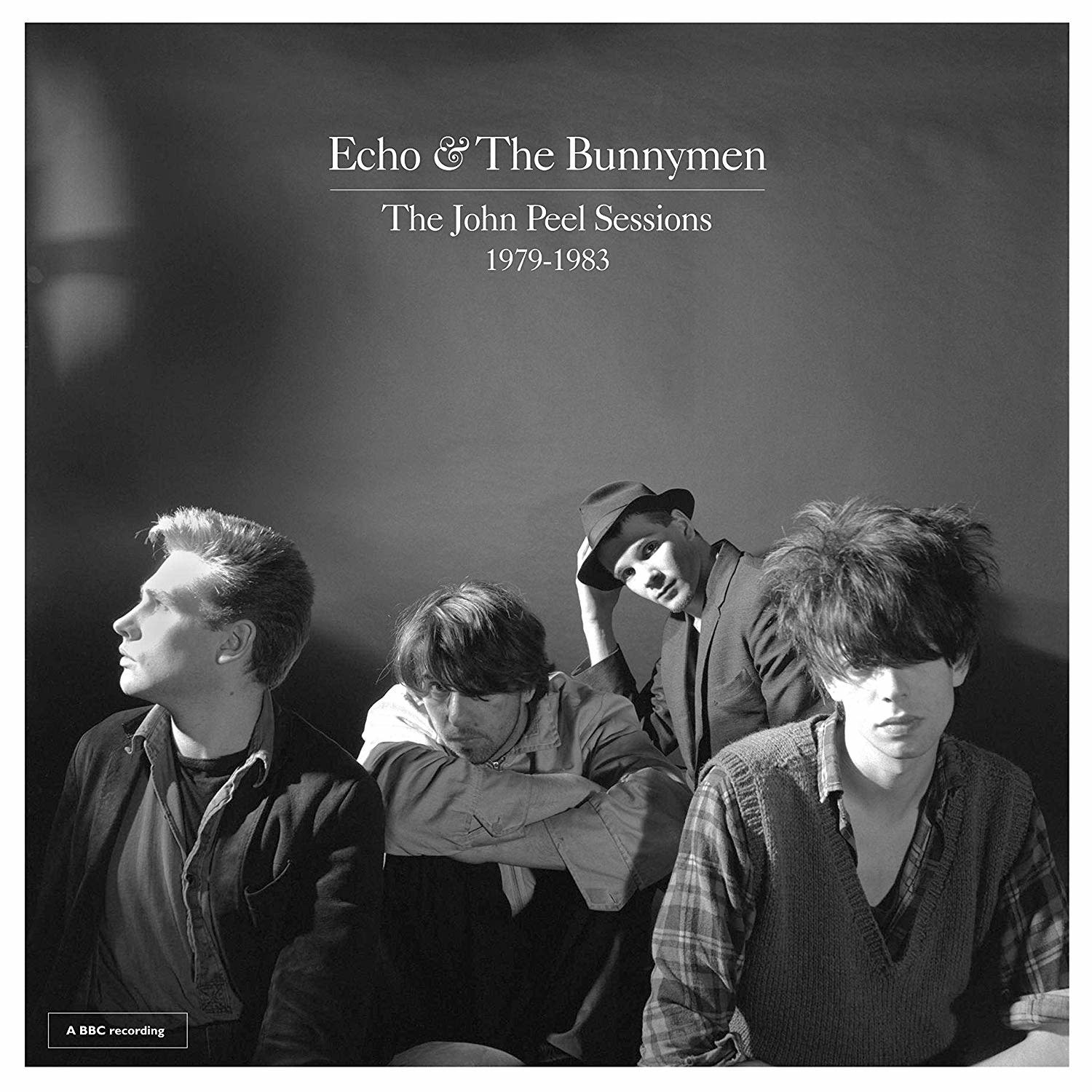 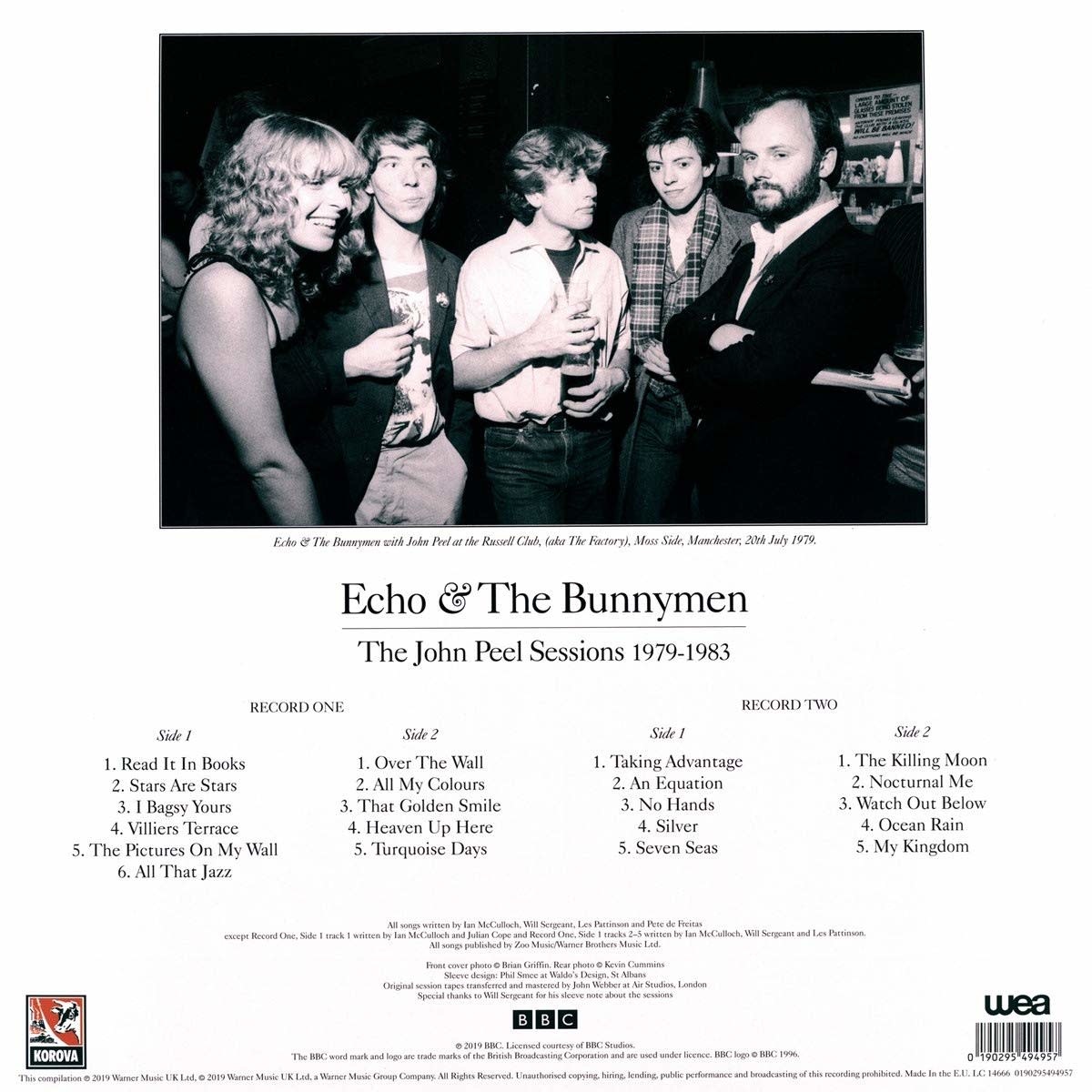 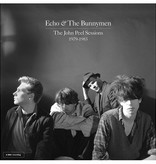 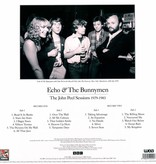 One of the most acclaimed British rockers from the 1980's, this legendary band formed in Liverpool in 1978 and were forefathers of the neo-psychedelic movement. Their line up consisted of vocalist Ian McCulloch, guitarist Will Sergeant, bass player Les Pattinson and drummer Pete de Freitas, eventually replacing the original drum machine. The band's cult status eventually waned with mainstream success in 1983 after they scored a UK top 10 hit with "The Cutter" and attendant album Porcupine which hit #2 in the UK. 1984's album Ocean Rain is considered a landmark post-punk release, featuring the lead single"Killing Moon." The band split in 1988 but regrouped in 1997, releasing an album in 2014 that was their first UK Top 40 entry since 1999.