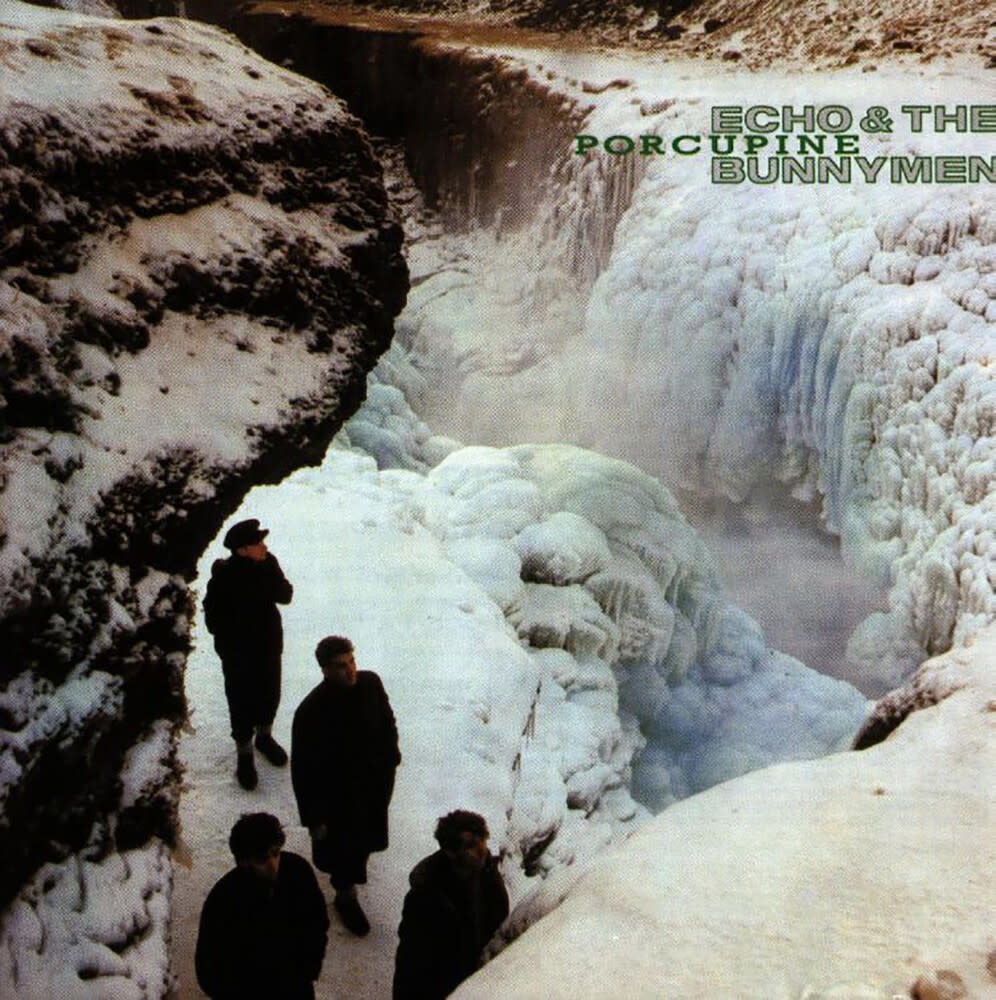 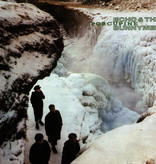 Porcupine is Echo & The Bunnymen's most profound and personal album from their early period. Weathering band turmoil, rejections from their record company and spans of songwriting drought, the group emerged with a passionate and compelling set of songs described by vocalist Ian McCulloch as "coming to terms with the opposites in me."

Following their fourth Peel session in early 1982, the band chose Ian Broudie, leader of The Lightning Seeds and co-producer of Echo's 1980 album Crocodiles, to produce Porcupine. While the album includes both "The Back of Love" and "The Cutter" (two of their most upbeat and successful singles), most of the material was fairly introverted and autobiographical.