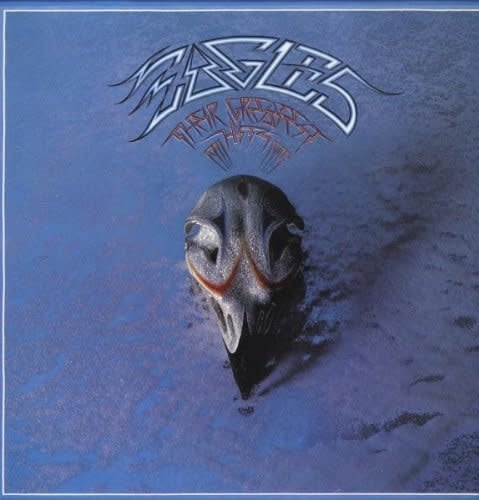 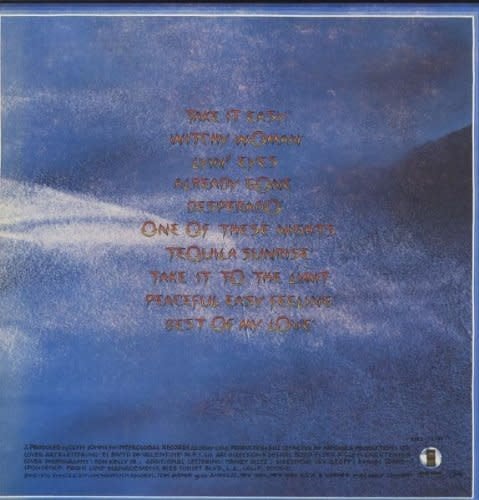 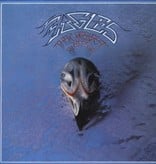 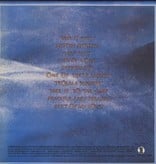 There are only a handful of bands that have made such a powerful impact on rock ‘n’ roll as the Eagles. Forty years later, Their Greatest Hits (1971-1976) album is still a classic representation of one of the most influential decades in music history.  The Eagles’ sound is a distinctive mix of gritty and freewheeling country, folk and rock  a sound that managed to capture the hearts and spirits of quite a few generations. That’s why their songs are still in heavy rotation on many radio stations, still an important part of the music libraries of countless fans, and still serve as the soundtrack for many grocery and department stores.