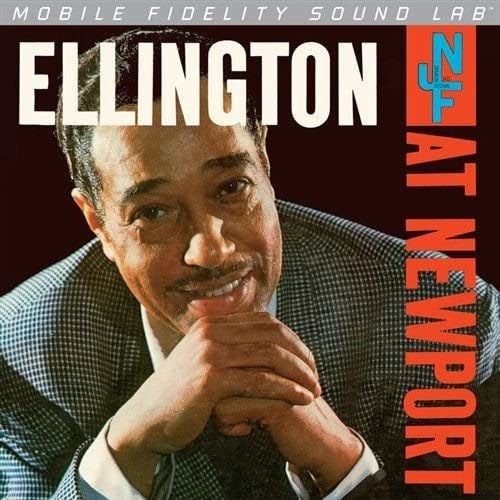 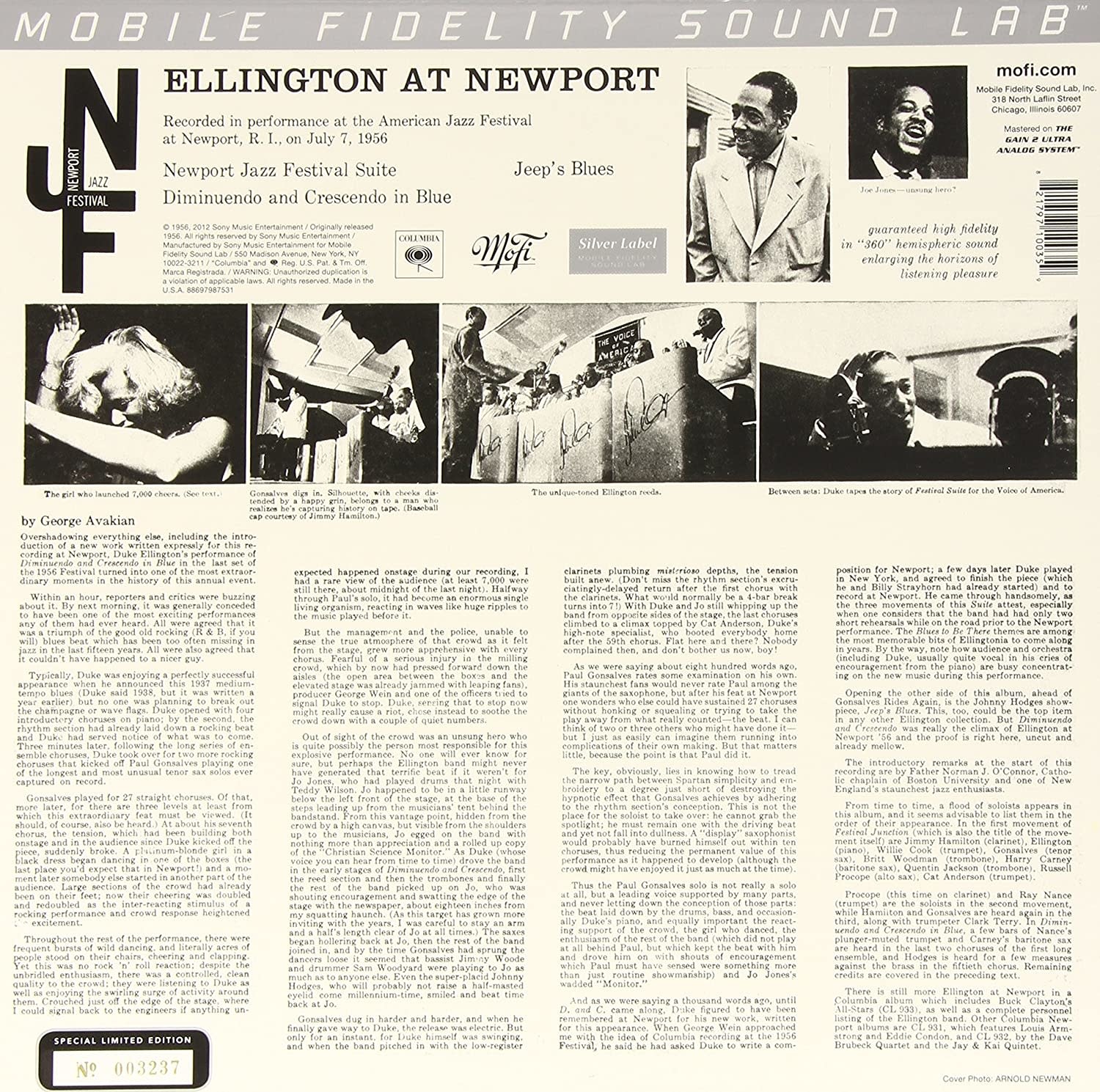 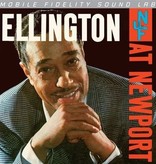 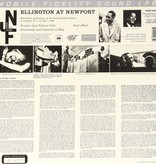 It spurred Duke Ellington's comeback into the mainstream. It captures a performance so energetic, wild, unexpected, and unprecedented that the music literally caused thousands of people to jump up and stand on their chairs, worrying officials that a riot might ensue. It is jazz of the highest order, played at an almost rock n' roll pace, and with an enthusiastic pep that confirms Ellington and his ensemble fed off the crowd's reaction as the collective lit into each new stanza. It is Ellington's best-selling album. It is Ellington at Newport.

Like few records before or since, the 1956 set owes as much to context and circumstance as it does instrumental execution. Ellington was suffering from lackadaisical record sales and a falling out of the public eye, as bop and hard bop supplanted tradition big bands. Yet in preparation for the event, Ellington worked on experimental ideas and a reshaping of some of his standards.

The iconic arranger/composer's foresight comes into fruition throughout the white-hot set, never more so than on "Diminuendo and Crescendo In Blue," on which tenor saxophonist Paul Gonsalves erases all rules and outlays a 27-chorus solo that left everyone in awe-and prompted them to stand on chairs, dance feverishly, and hoot and holler to an extent that caused Ellington to ultimately cool things off. The improvisational flight epitomizes boldness, freedom, risk, and, to the bandleader, an assuredly loud response to the critics that had believed his well was tapped.

The songs in advance of the climactic moment are no less exciting; Ellington and his 15-piece collective manhandle notes with ease, swinging and sliding through "Festival Junction" with a requisite balance of poise and panache, and kicking heels on "Newport Up" via Ellington's spry piano riffs, Jimmy Hamilton's spicy clarinet feeds, and Clark Terry's trumpet runs. In every way, Ellington at Newport is as quintessential as Kind of Blue, Giant Steps, and Way Out West.