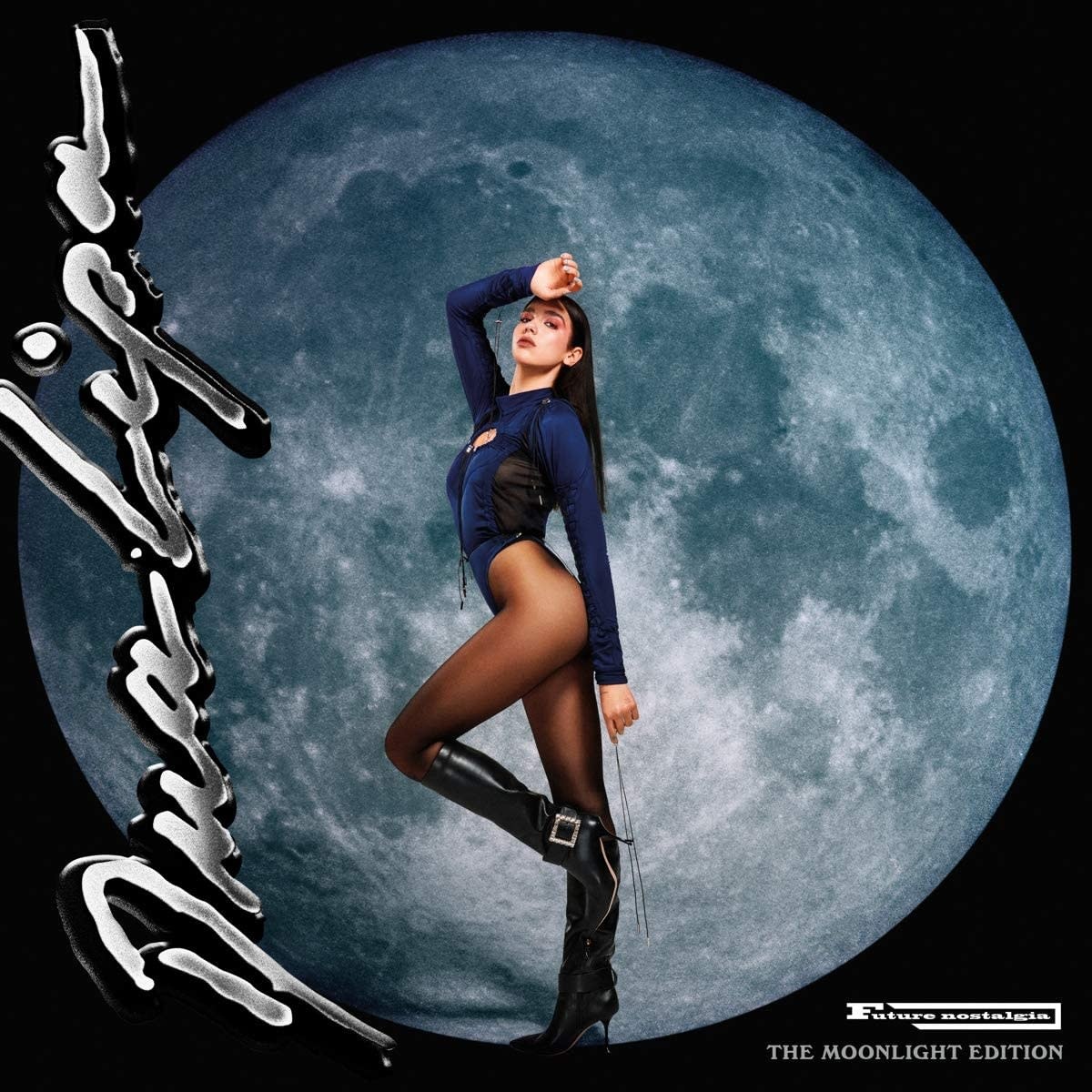 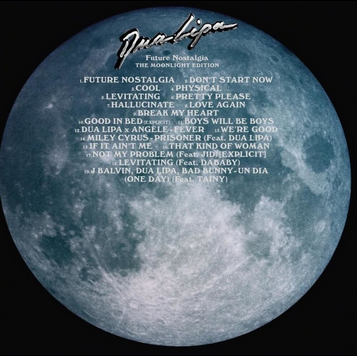 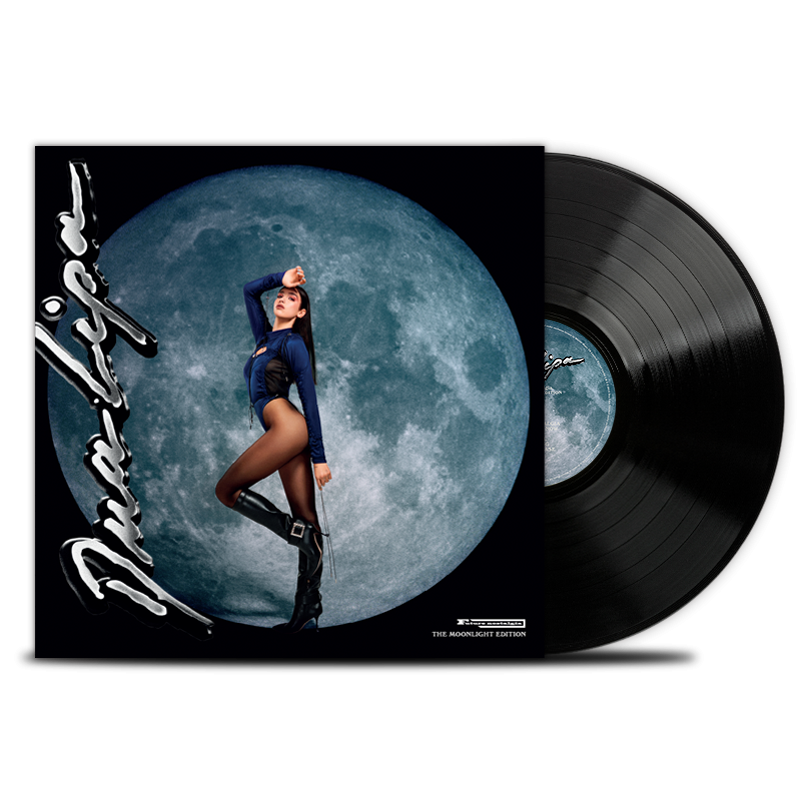 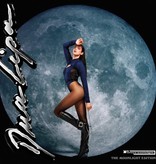 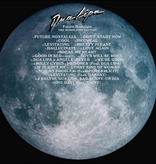 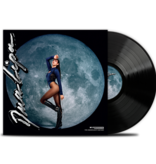 Dua Lipa’s Future Nostalgia: Moonlight Edition features her brand new single “We’re Good" - a down tempo love story of two lovers needing to go their separate ways. It also includes previously unheard tracks "If It Ain’t Me", "That Kind of Woman" and "Not My Problem (feat. JID)". Fans will be thrilled that this new edition also includes her collaboration with Miley Cyrus, the smash single "Prisoner". The album also features "Fever", her hit song with Angèle.

Originally released in March 2020, Future Nostalgia went on to become one of the most popular albums of the year. The record features a trilogy of infectious dance pop singles "Don't Start Now", "Physical" and "Levitating". All of which are included in this new edition.