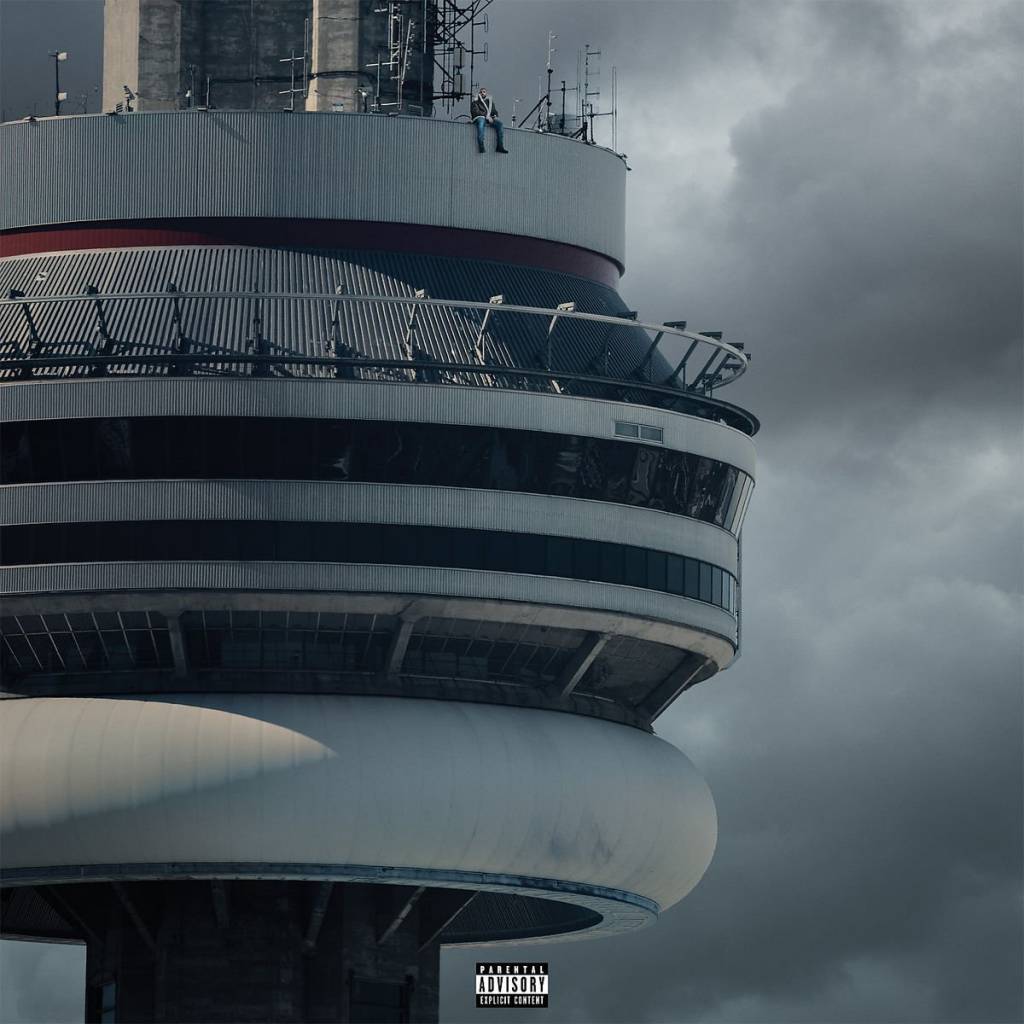 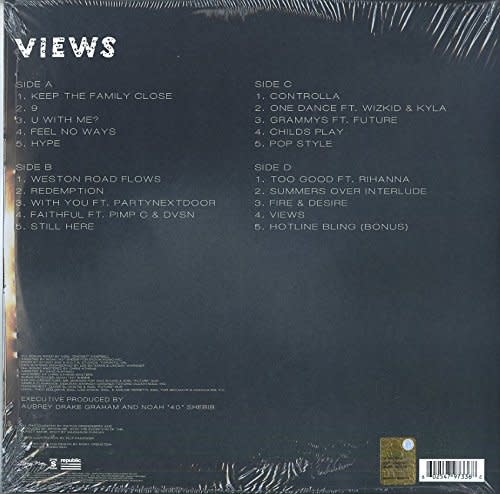 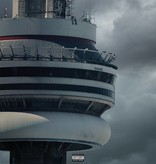 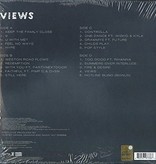 Drake returns with his 4th album Views. The 2016 album is another in a string of dour transmissions from the dark night of Drake's soul. As before, he casts himself as both the melancholy bachelor looking out over the city from his penthouse manor, and the criminally underrated rap genius demanding his due.

With immaculate vocal turns and sleek production, Views is Drake's tour through the city that made him. A meticulous contrast to the off-the-cuff brilliance of recent mixtapes, he taunts adversaries with speaker-rattling anthems ("Hype," "Still Here"), revisits his humble beginnings ("Weston Road Flows"), and rekindles the seductive chemistry with Rihanna ("Too Good").

Those extremes—the Caribbean warmth of "One Dance" and the icy lament of "Fire & Desire," the unflinching vulnerability and unapologetic self-assurance—make Views a riveting victory lap from Toronto's game-changing MC.