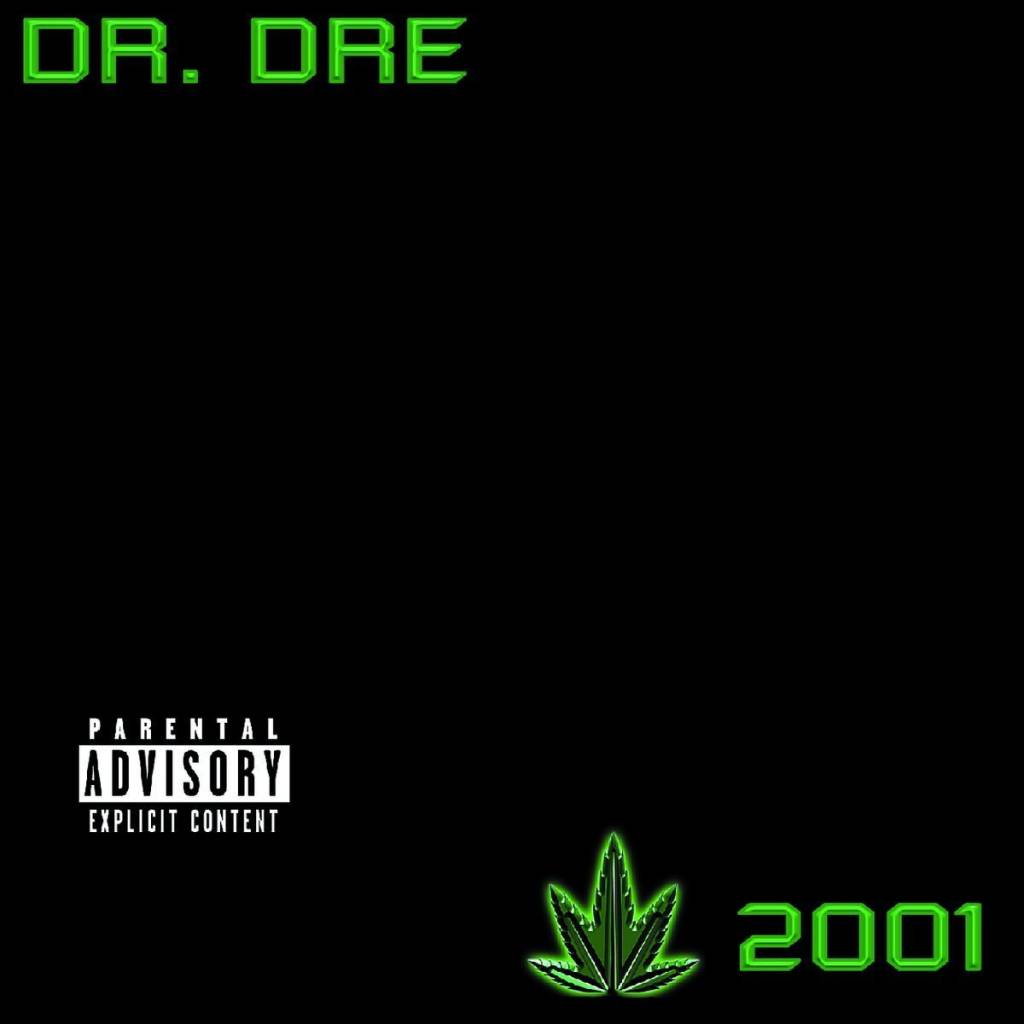 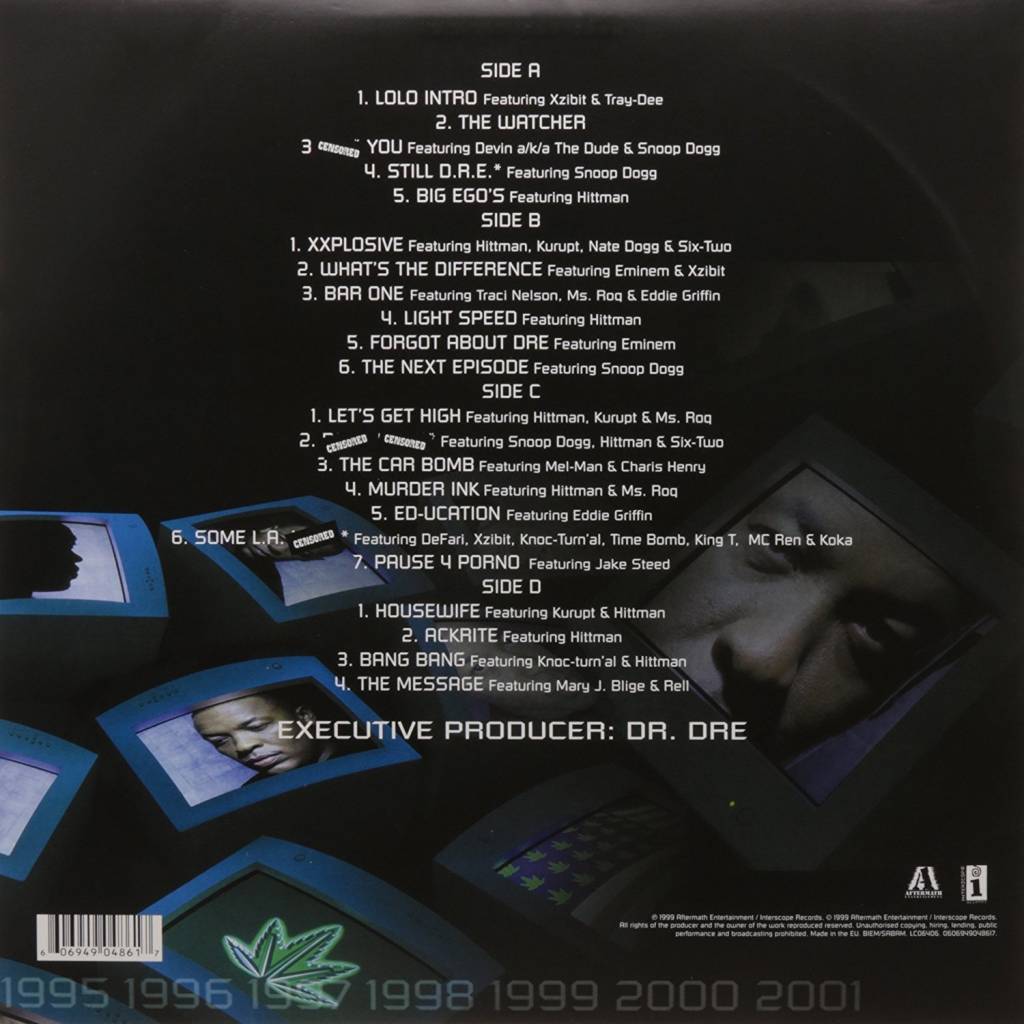 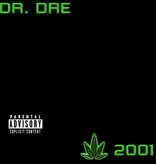 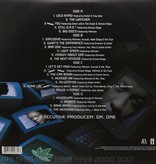 After a seven year hiatus Dr. Dre returned with ‘2001’ the followup to his debut album, ‘The Chronic.’ In the interim between the two monumental projects, Dr. Dre assembled an allstar cast of rap superstars including, Eminem, Snoop Dogg, Kurupt, Nate Dogg, and Xzibit who would assist in executing his vision on one of the most flawless albums in hip hop history. Dr. Dre’s production reached a mythical tier on songs like, “Still D.R.E”, “The Next Episode”, and “Forgot About Dre”, all of which contributed to the album going six times platinum.