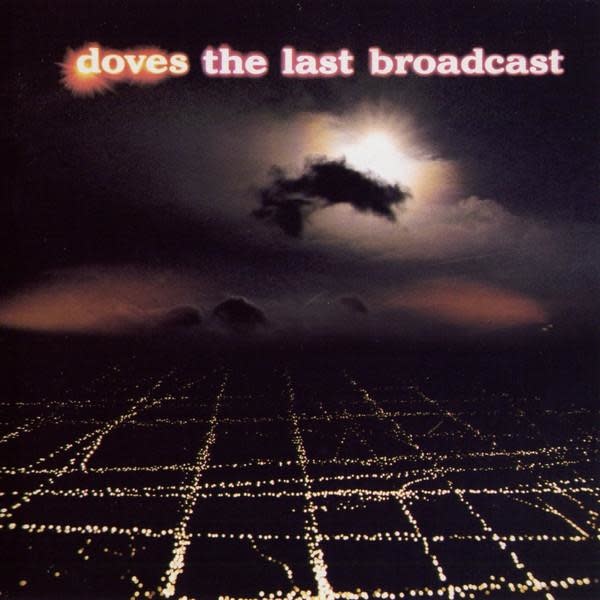 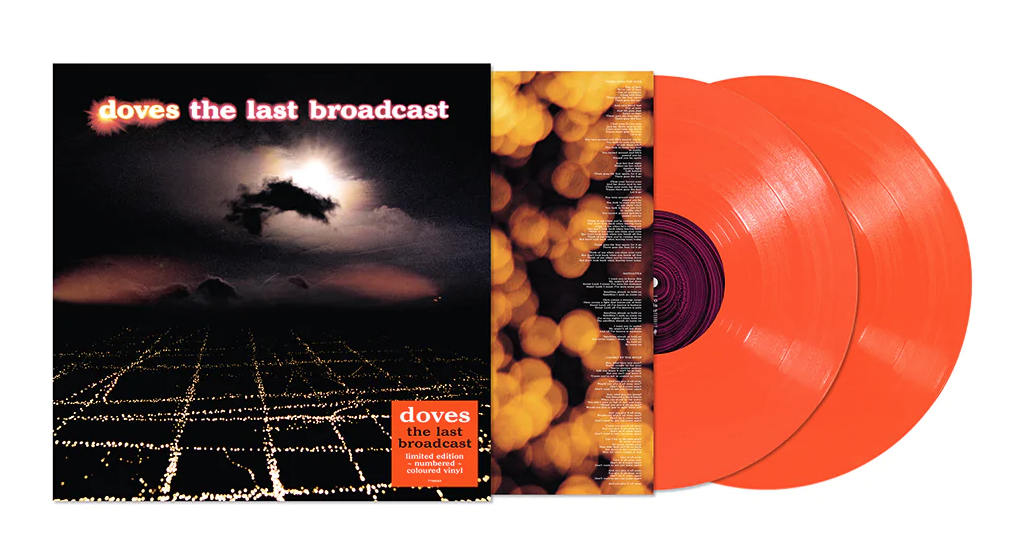 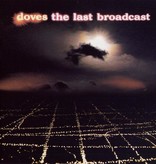 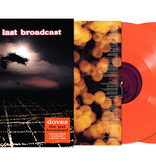 The Last Broadcast was released almost exactly two years after Lost Souls, in April 2002. Recorded over a year in myriad studio settings, including famously setting up beneath a motorway flyover for M62 Song, the album rushed straight to number one in the UK Albums Chart, preceded the week before by the chiming, anthemic brilliance of pummeling Top 3 lead single, There Goes The Fear.

Having gone into sessions buoyed by Lost Souls' reception and encountering the wide-eyed reactions of fans reactions throughout buoyant UK and overseas tours, The Last Broadcast heard Doves drawing the blinds to let in a little more light.