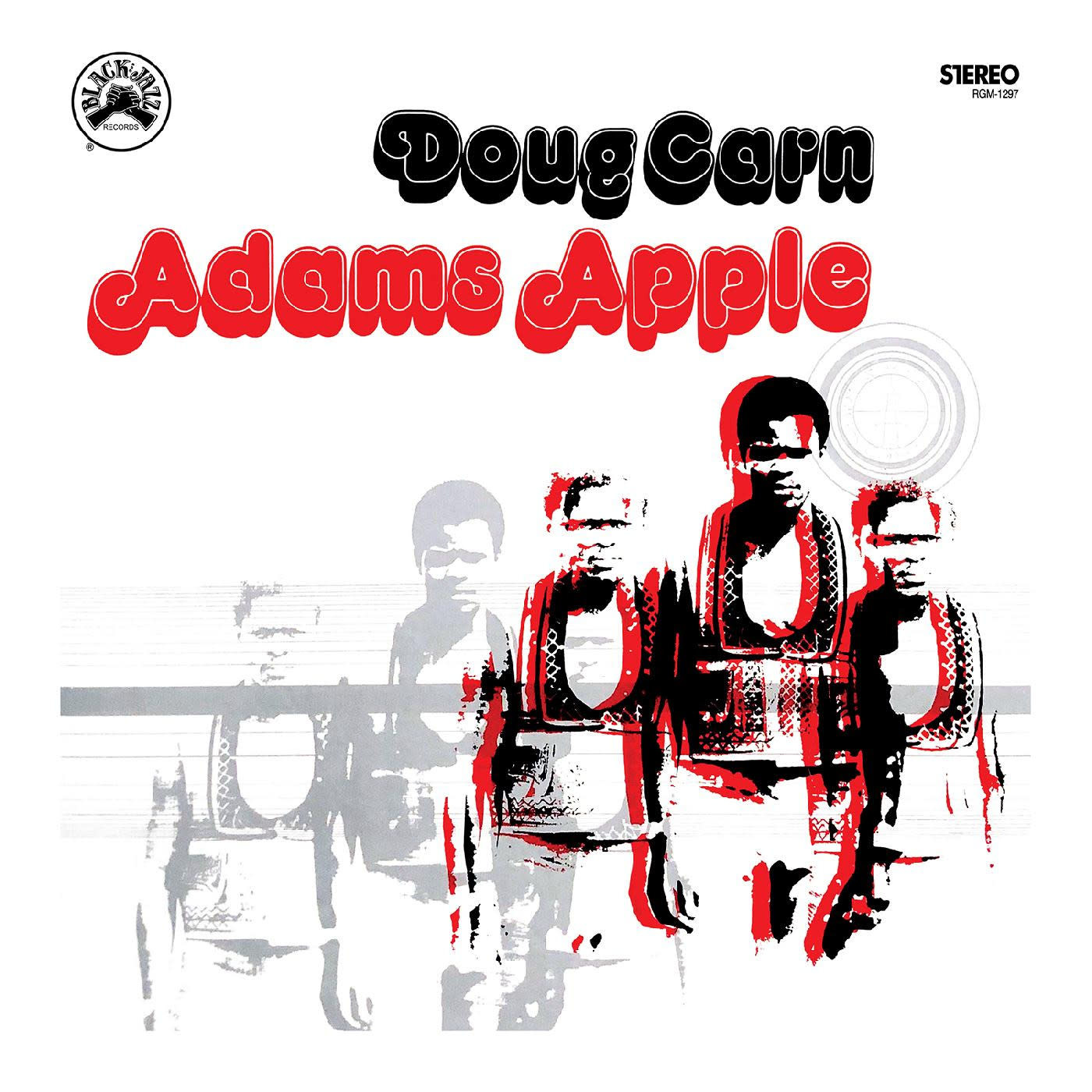 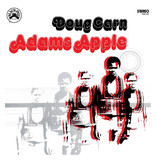 Doug Carn made four records for the Black Jazz label, more than any other artist, and each one topped the previous release’s lofty standard. Adam’s Apple was his last (1974) album for the label, representing the final note in his staggeringly creative crescendo. It was also the first record without Jean Carn, but Carn and crew (John Conner and Joyce Greene) don’t miss a beat on the vocals. And the band is absolutely sick, featuring reedman Ronnie Laws and fellow Black Jazz recording artist Calvin Keys on guitar, and led by Carn’s increasingly electronic forays on various keyboards.