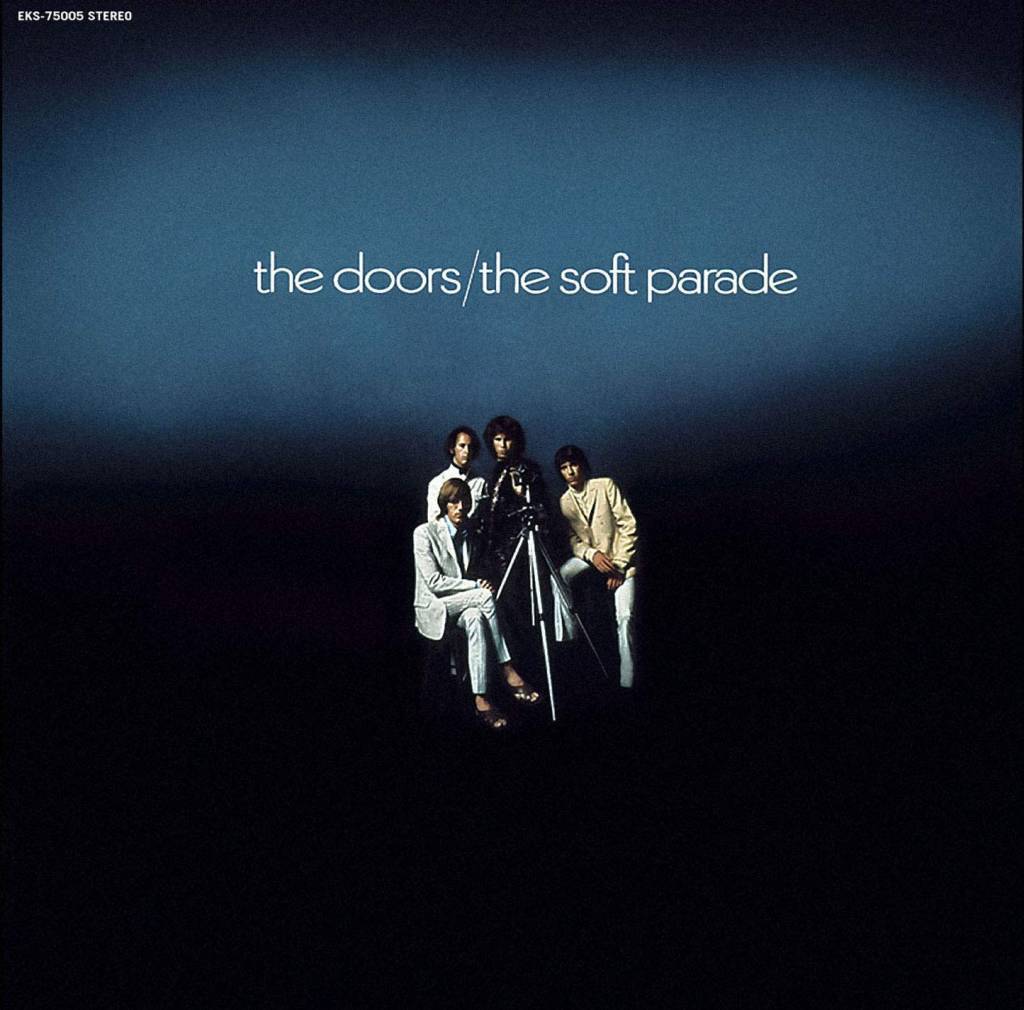 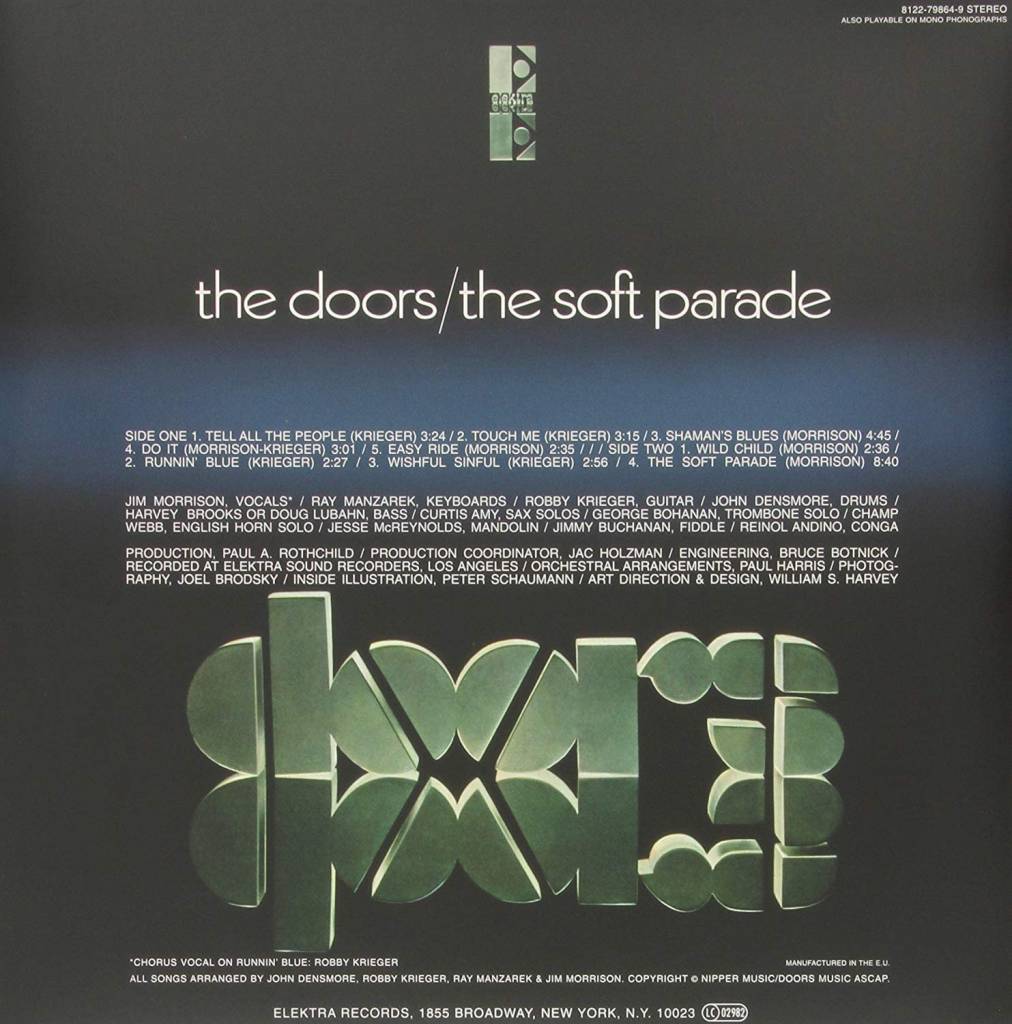 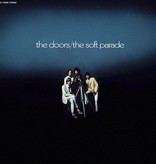 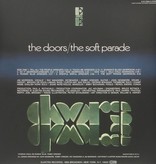 1969 bred controversy among hardened Doors fans as the bands fourth studio album The Soft Parade brought with it a new, less raw sound. With string arrangements and brass now in the mix the band relied heavily on Robby Krieger's guitar work for material and he ultimately provided nearly half the album. Despite a distinct change in the bands direction from their previous three albums, The Soft Parade spawned the 60's classic "Touch Me" which became the bands most radio friendly hit.