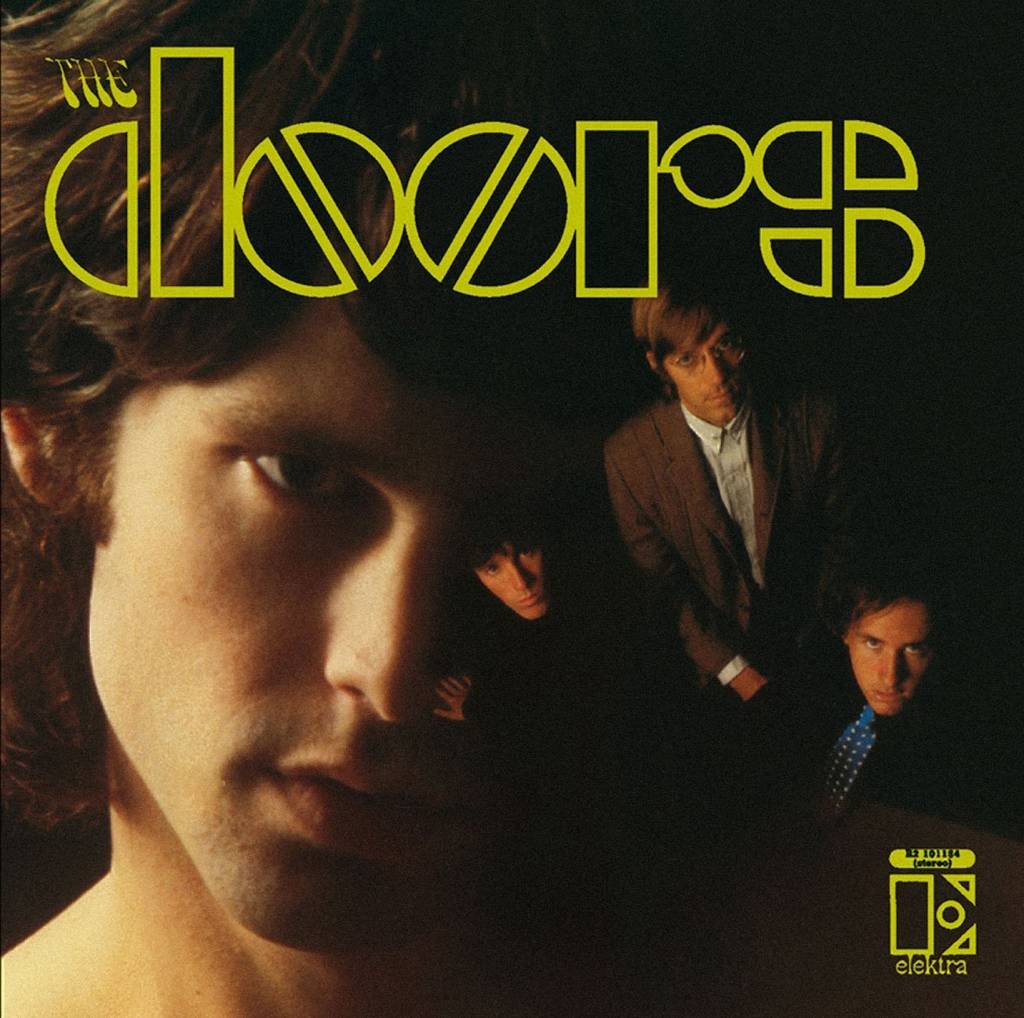 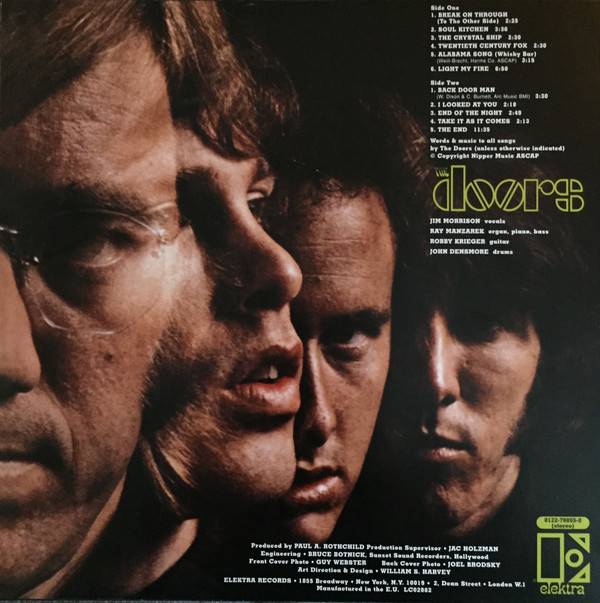 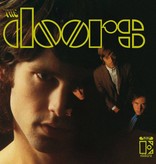 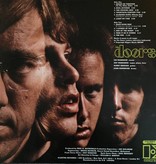 Debut album by the American rock band The Doors. Originally released in significantly different stereo and mono mixes, the album features the breakthrough single "Light My Fire", extended with a substantial instrumental section mostly omitted on the single release, and the lengthy song "The End" with its Oedipal spoken-word section. The Doors credit the success of their first album to being able to work the songs out night after night at the Whisky a Go Go and the London Fog.