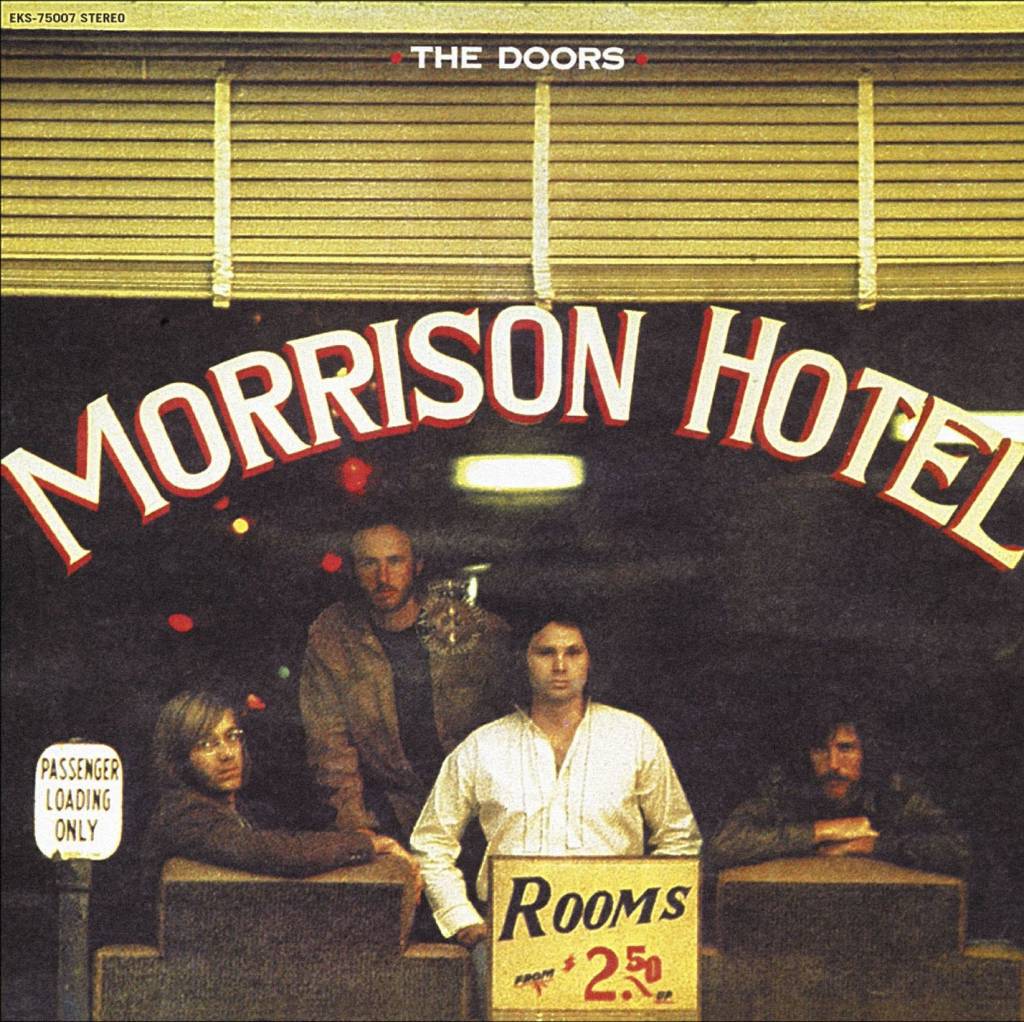 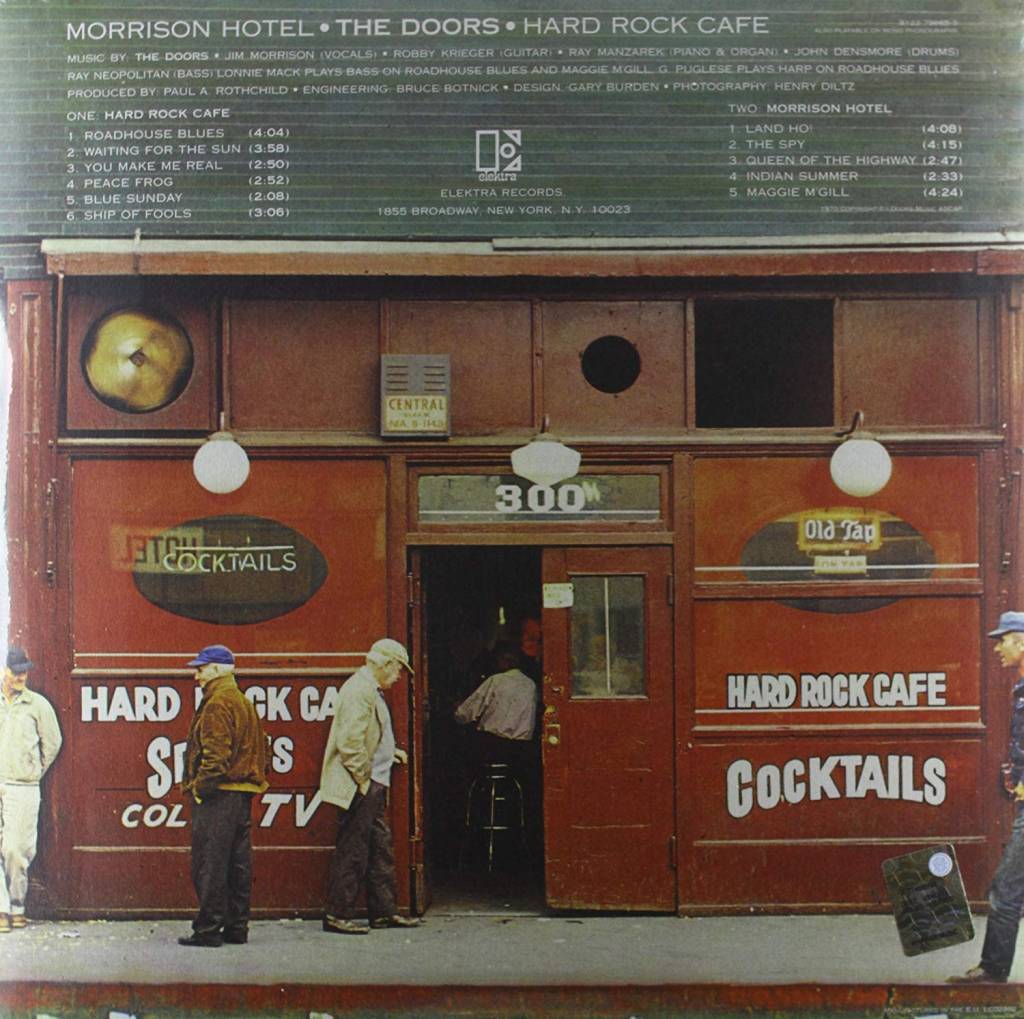 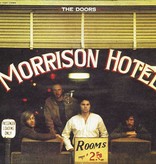 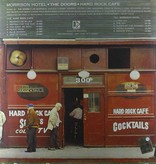 With a clear back to basics approach, The Doors' fifth album Morrison Hotel,released in 1970 was a showcase for all members of the group to highlight their artistic strengths. Opening with the hard driving "Roadhouse Blues", a track built upon a classic blues riff without a hint of psychedelia, the album relies heavily on their earlier influences as demonstrated in such 60's fueled tracks as "Waiting For the Sun" and "Queen of the Highway". Morrison Hotel is also credited as the bands strongest effort since Strange Days.