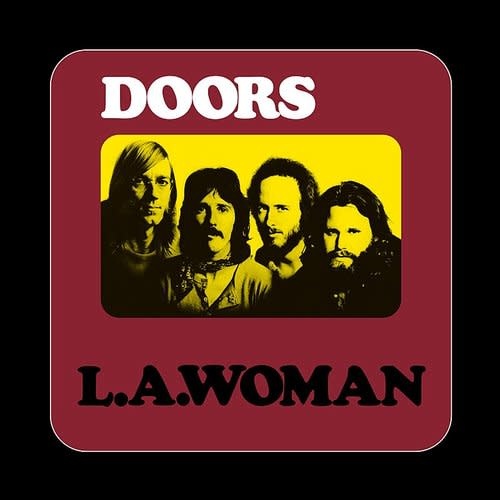 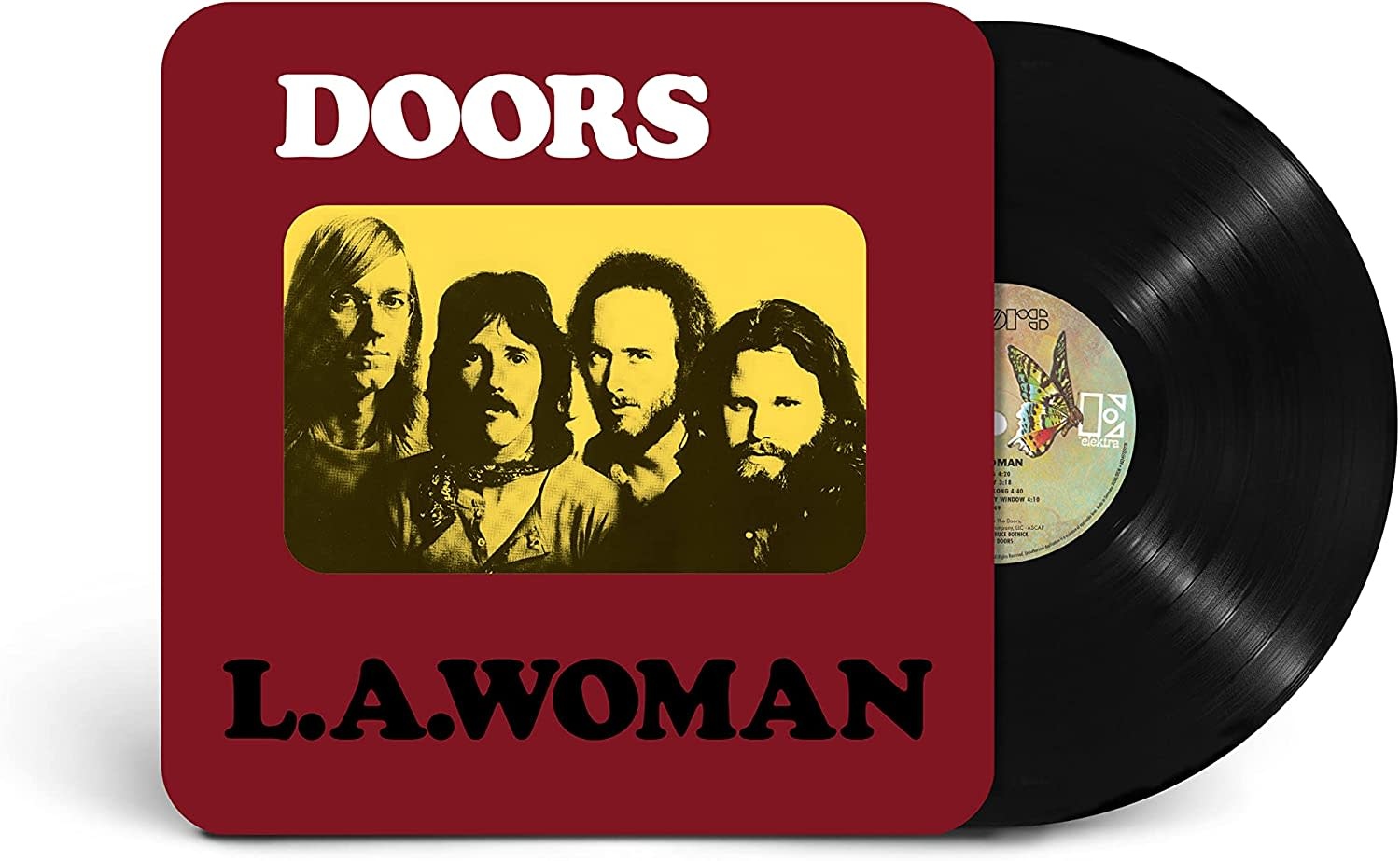 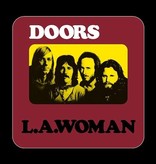 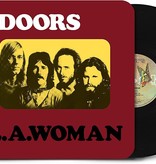 With an intoxicating, genre-blending sound, provocative and uncompromising songs, and the mesmerizing power of singer Jim Morrison's poetry and presence, The Doors had a transformative impact not only on popular music but on popular culture.

The Doors' arrival on the rock scene in 1967 marked not only the start of a string of hit singles and albums that would become stone classics, but also of something much bigger - a new and deeper relationship between creators and audience. Refusing to be mere entertainers, the Los Angeles quartet relentlessly challenged, confronted and inspired their fans, leaping headfirst into the heart of darkness while other bands warbled about peace and love. Though they've had scores of imitators, there's never been another band quite like them.

Morrison's mystical command of the frontman role may be the iconic heart of The Doors, but the group's extraordinary power would hardly have been possible without the virtuosic keyboard tapestries of Ray Manzarek, the gritty, expressive fretwork of guitarist Robby Krieger and the supple, dynamically rich grooves of drummer John Densmore. From baroque art-rock to jazz-infused pop to gutbucket blues, the band's instrumental triad could navigate any musical territory with aplomb - and all three contributed mightily as songwriters.

They released six studio albums in all, as well as a live album and a compilation, before Morrison's death in 1971. The last album The Doors recorded, L.A. Woman, was also their best seller. Released in 1971, this instant classic gave the world "Riders on the Storm", "Love Her Madly", and the radio staple "L.A. Woman".