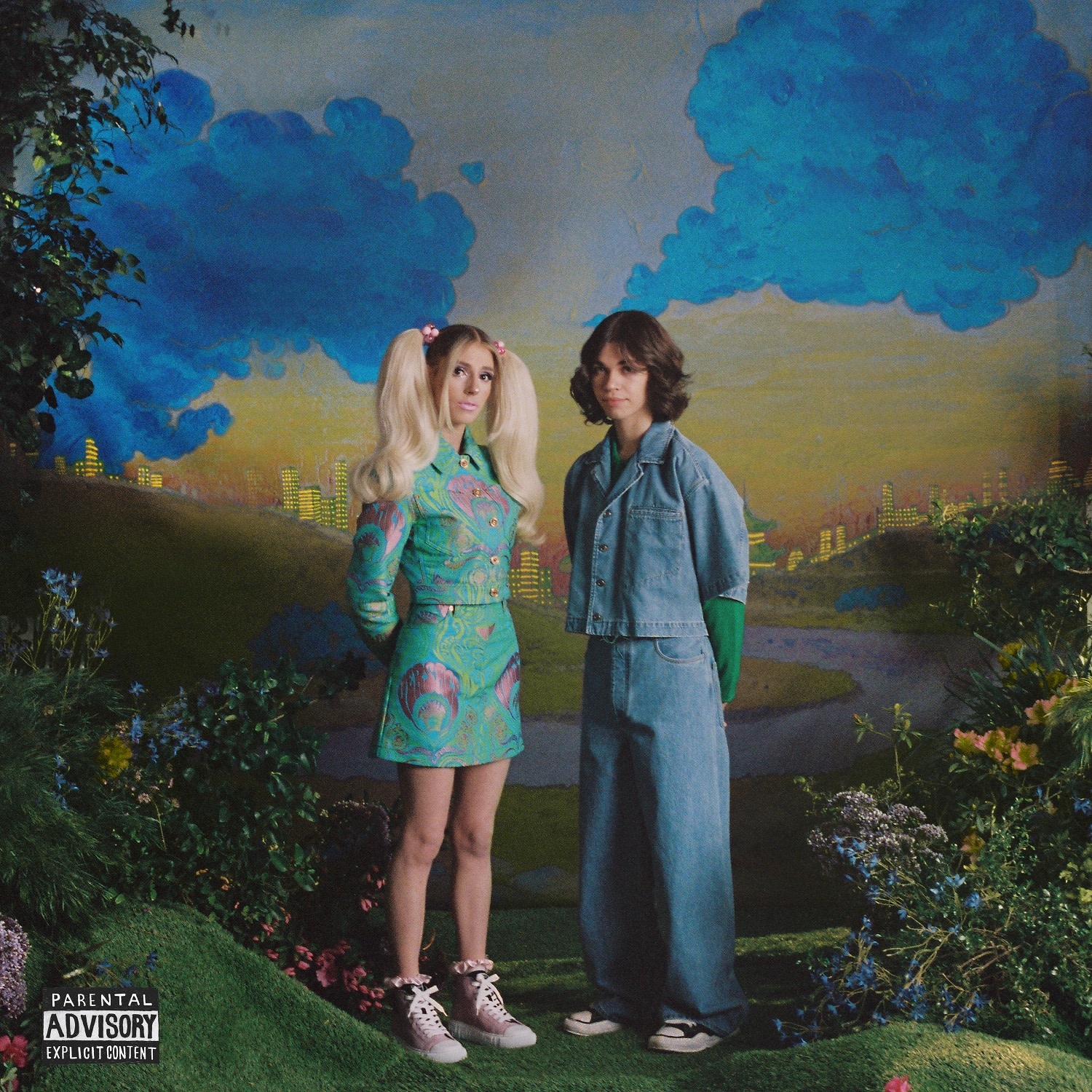 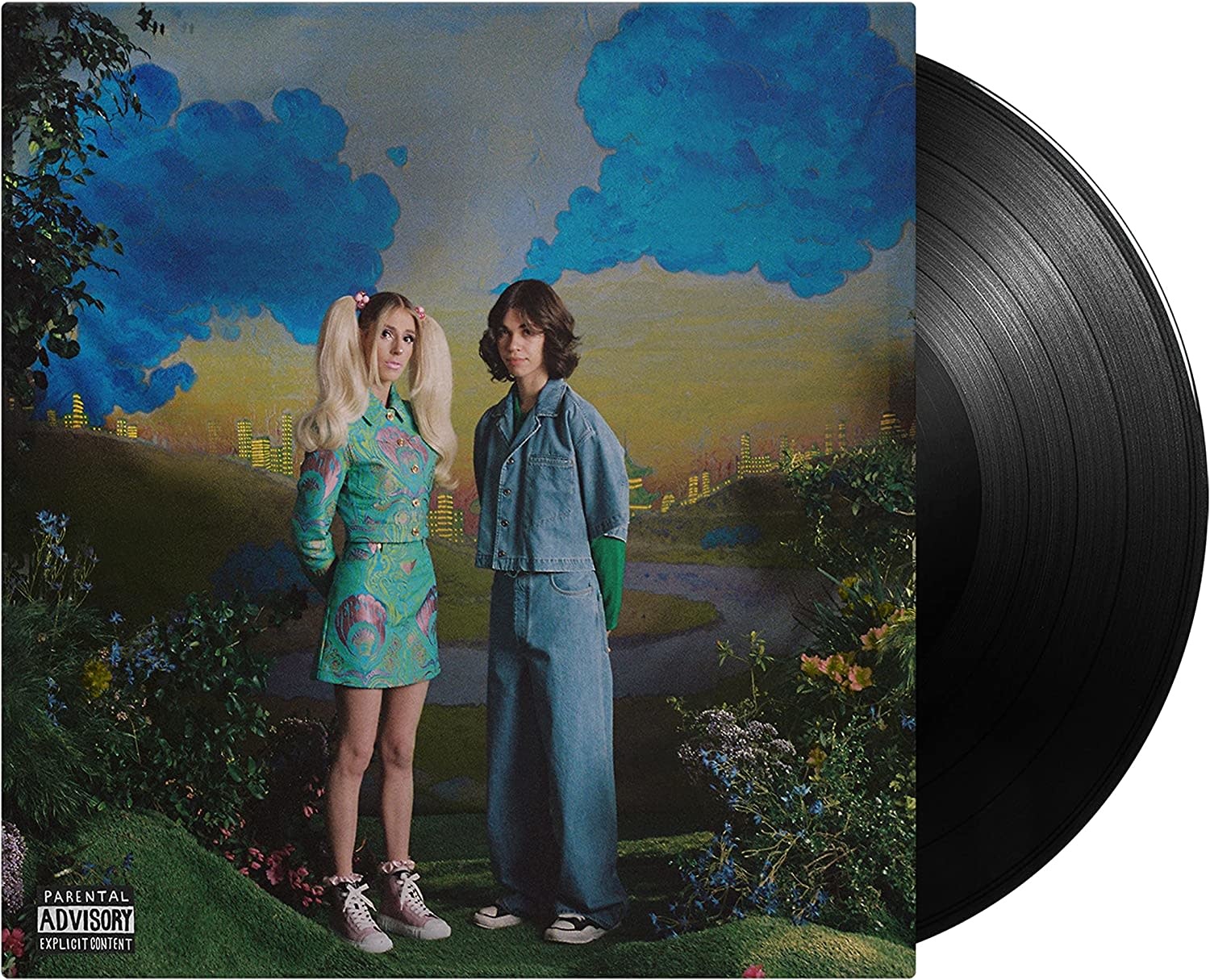 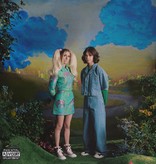 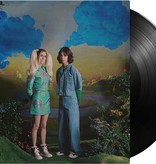 Their music finds both humor and greatness in harmonic complexity and rhythmic shiftiness, abruptly adopting and ditching tempos, toying with time signatures, and sneaking extra beats into bridges. They offer winking breaks and gleeful pivots, but the album is more composed than anything they’ve done before, toying with pop structures and pretty restraint. That befits their origin story.

The duo first played together in a room full of blaring demos at a trade show, but they bonded over gauche keyboard FX and mom jokes. Over the next year and a half, they wrote and recorded much of the album at JD’s house in Dallas on drums and a 49-key MIDI board with just a few mics. Along the way, DOMi and JD Beck have sat in with Herbie Hancock and backed Thundercat, Ariana Grande, Eric André, and more; they also co-wrote “Skate” on .Paak’s Grammy-winning album with Bruno Mars as Silk Sonic.