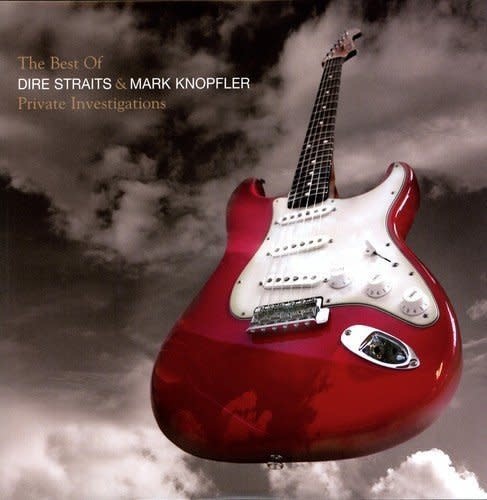 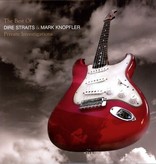 Private Investigations: The Best of Dire Straits & Mark Knopfler is the third compilation album by Dire Straits and British singer-songwriter and guitarist Mark Knopfler, released in 2005 by Mercury and Vertigo internationally, and Warner Bros. in the United States. Named after their 1982 hit single, the album consists of material by Dire Straits, with songs selected from the group's six studio albums (excluding the 1979 album Communique) from 1978 up through the group's dissolution in 1995. It also features work from the solo career of the group's singer, songwriter, and guitarist Mark Knopfler, including some of his soundtrack material.