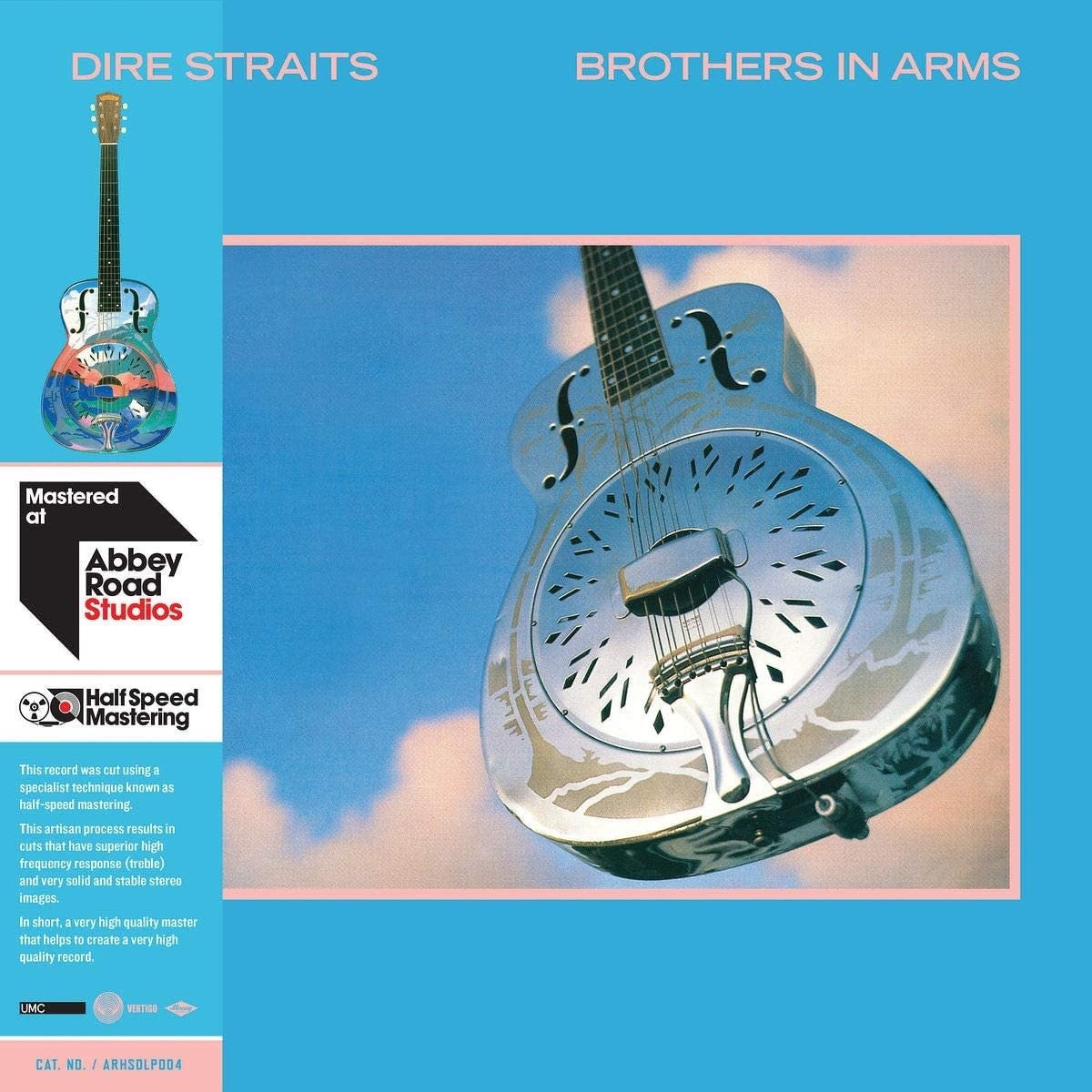 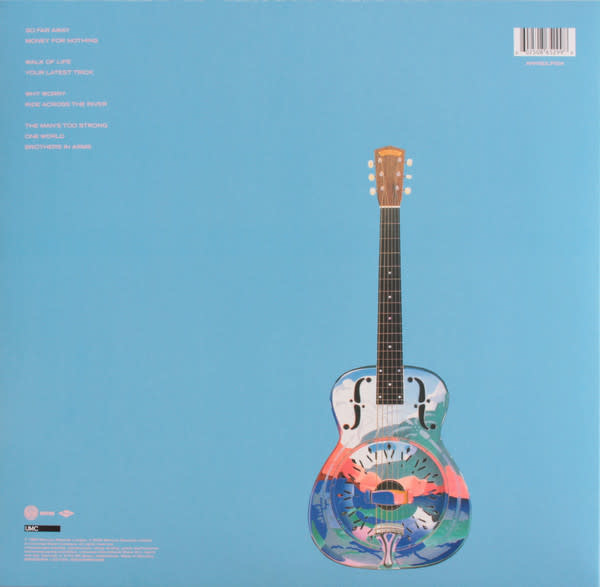 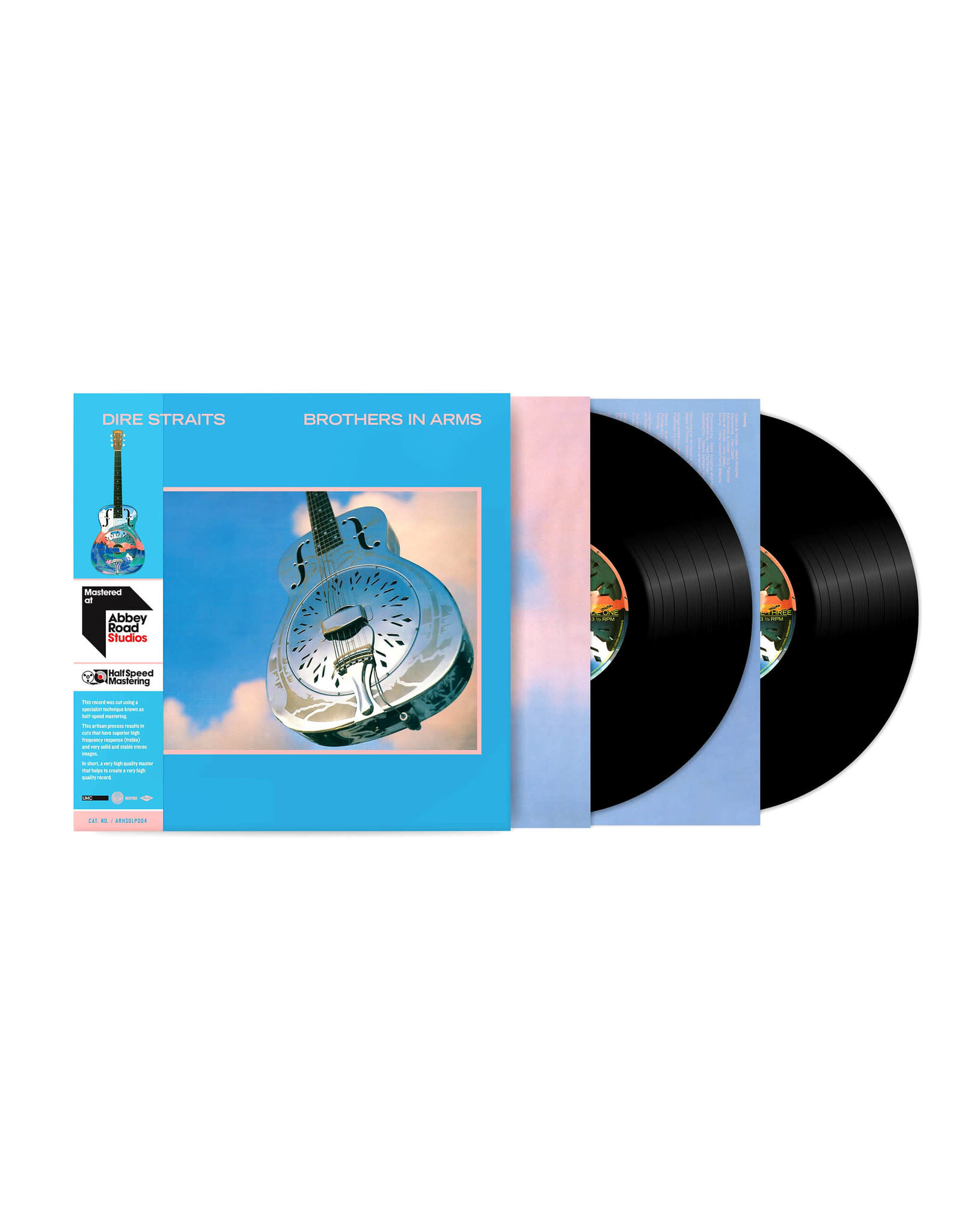 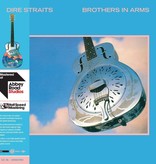 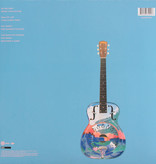 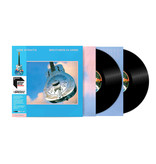 A sophisticated rock masterpiece, Brothers In Arms is Dire Straits' biggest selling album, in fact, one of the biggest selling albums worldwide of all time. It features the single "Money For Nothing", which inspired the whole 'I Want My MTV' movement, as well as the singles "So Far Away", "Brothers in Arms", "Walk of Life" and "Your Latest Trick".