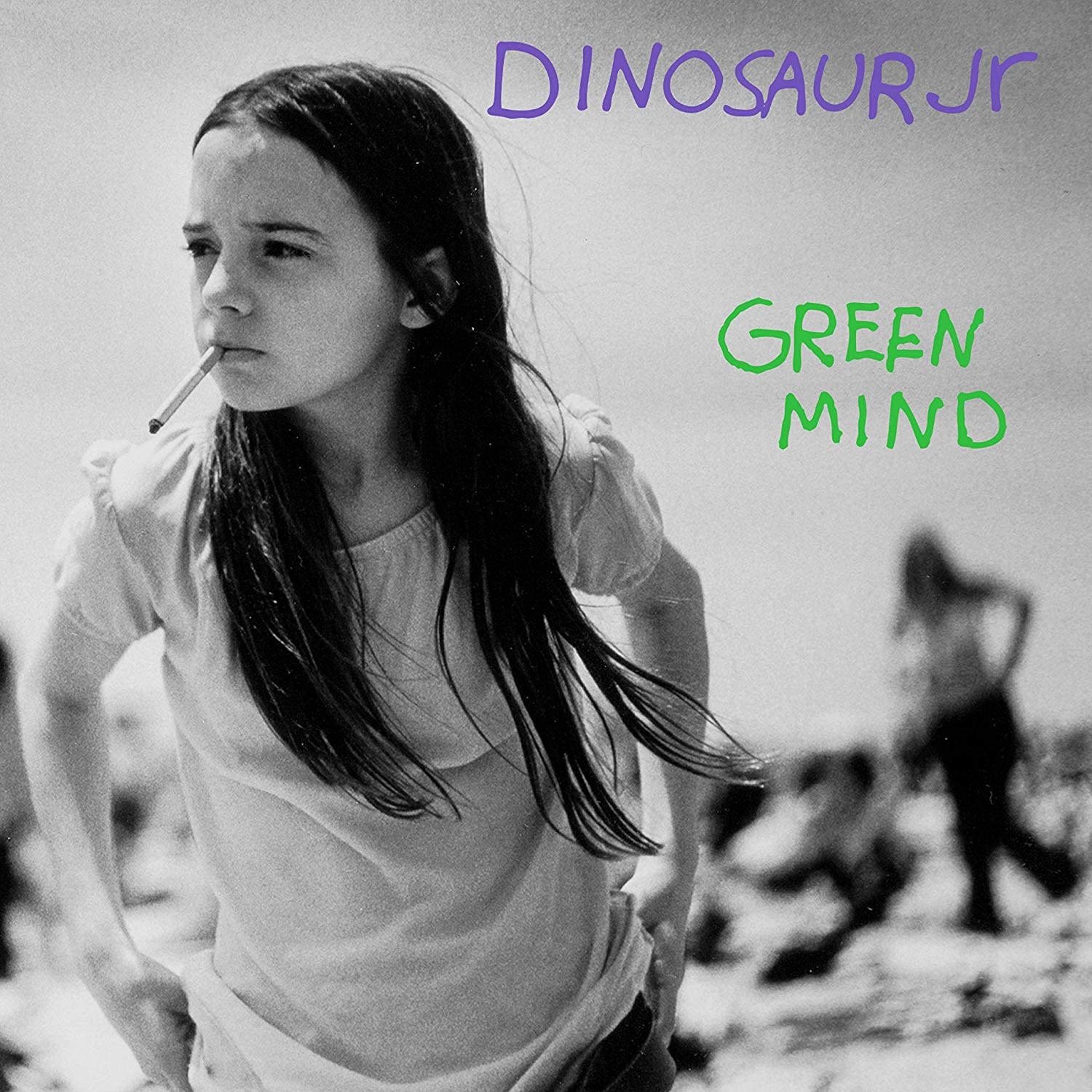 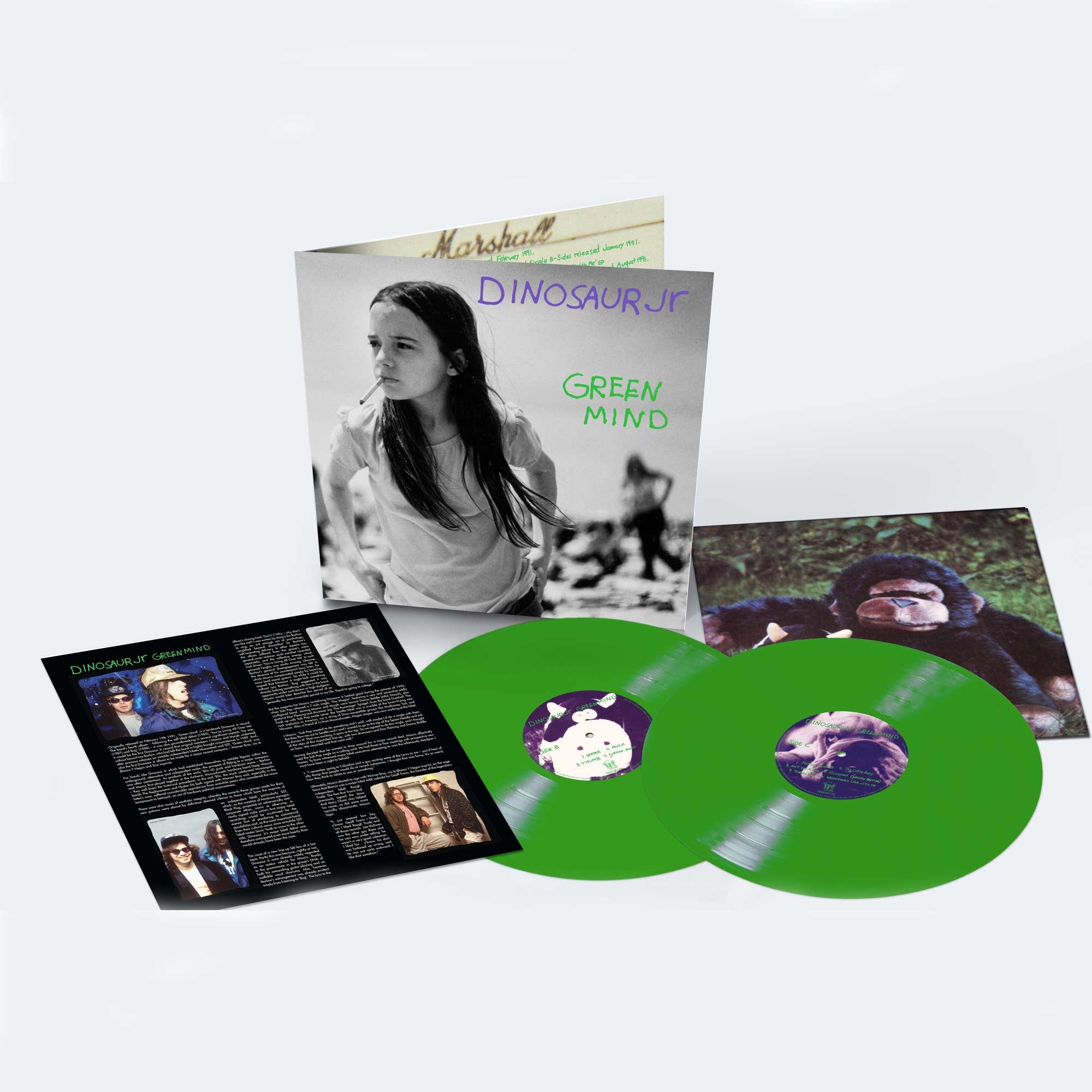 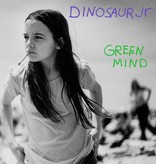 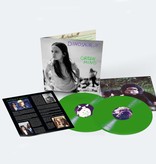 Formed in 1984, Dinosaur Jr carved a singular path through the latter half of the 1980s, issuing three highly influential albums in the process before finding a home with Sire Records, who issued "Green Mind" in 1991 as the alternative American rock scene the band had long been part of exploded globally. Produced by a stripped down line-up of the group (in fact, J Mascis himself plays almost everything), the album and Sire's international reach took Dinosaur Jr's reputation to a new level, aided by the singles 'The Wagon' and 'Whatever's Cool With Me', a non-album EP of new material and live recordings, all of which are included here alongside a previously unreleased live recording capturing the group at the Hollywood Palladium in June 1991. Critically lauded on release, "Green Mind" remains one of the band's strongest collections, and a firm fan favorite.