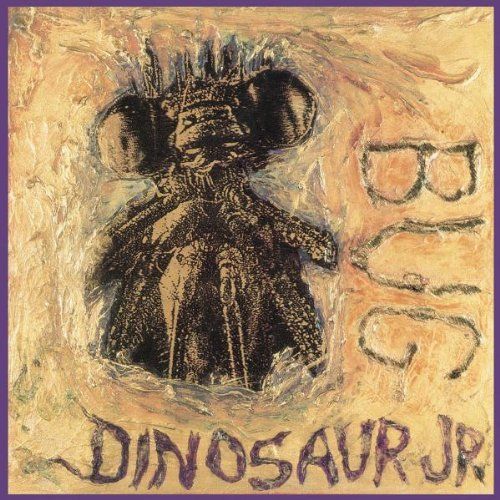 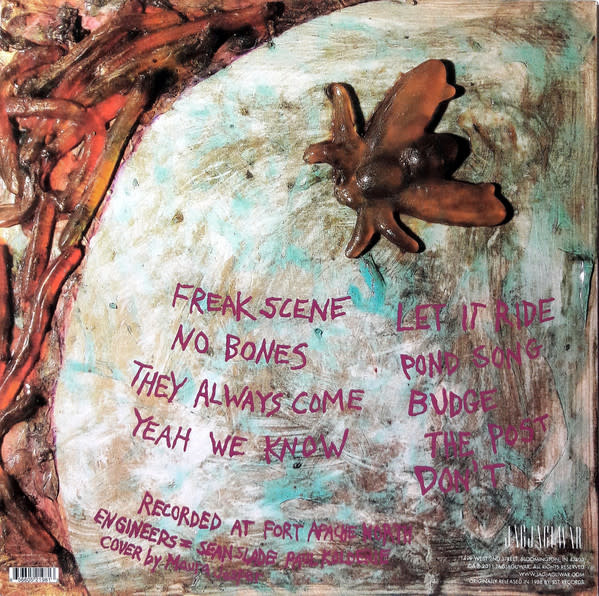 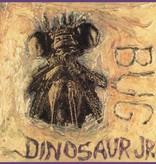 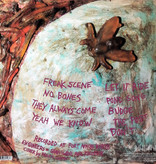 Vinyl reissue of DINOSAUR JR.'s third album, 1988's 'Bug'. Relatively cleaner-produced and more accessible than 'You're Living All Over Me', 'Bug' expanded on the strengths of its predecessor, and established Dinosaur Jr. as a major band in the American underground. Although the majority of the album is firmly situated in the sprawling, noisy metallic fusion of hard rock and avant noise, 'Bug' also demonstrates that J Mascis has a talent for winding folk-rock, particularly on "The Post" and "Pond Song". Like its predecessor, the songs on 'Bug' are quite uneven, but it does represent a major step forward for Mascis, particularly on the masterpiece of the record, "Freak Scene", a surprisingly catchy song encapsulating the appeal and pitfalls of indie rock within three minute.