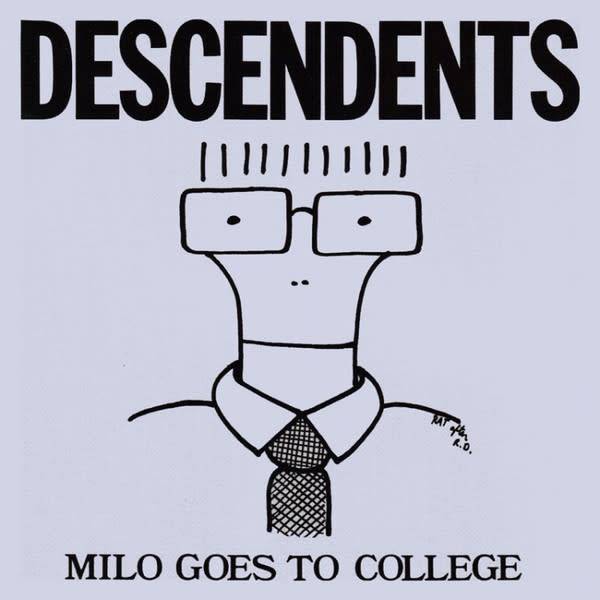 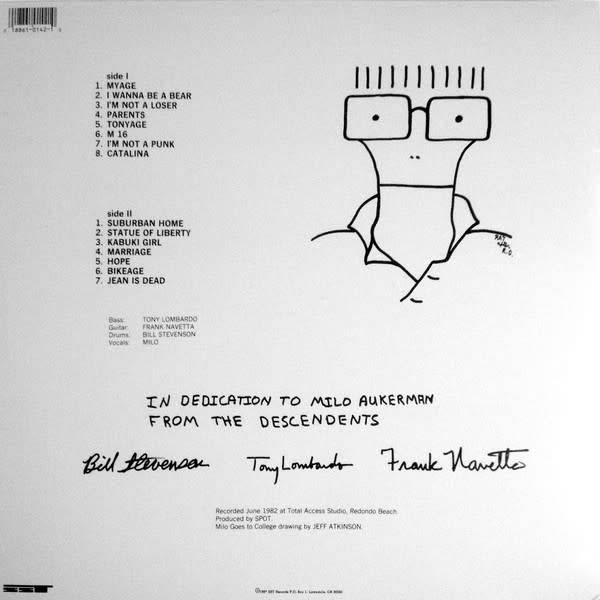 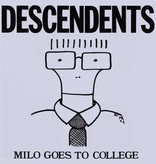 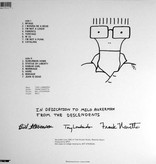 Milo Goes to College is the first full-length album by the American punk rock band the Descendents, released in 1982 through New Alliance Records. Its title referred to singer Milo Aukerman's decision to leave the band to attend college, and its cover illustration introduced a caricature of him that would go on to become the band's mascot. It was the Descendents' last record with founding guitarist Frank Navetta, who quit the band during the hiatus that followed its release.

The album's mix of fast and aggressive hardcore punk with melody and cheeky love songs led to it being considered one of the most significant albums of the early 1980s southern California hardcore movement. In the decades since its release it has received positive reviews and been counted among the most noteworthy punk albums by several publications. Milo Goes to College has been cited as influential and a favorite by several notable artists and musicians.