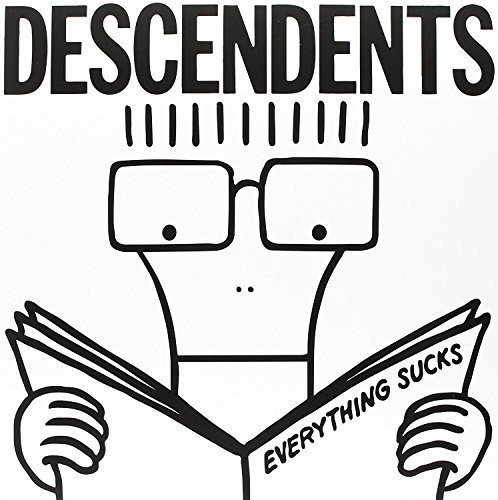 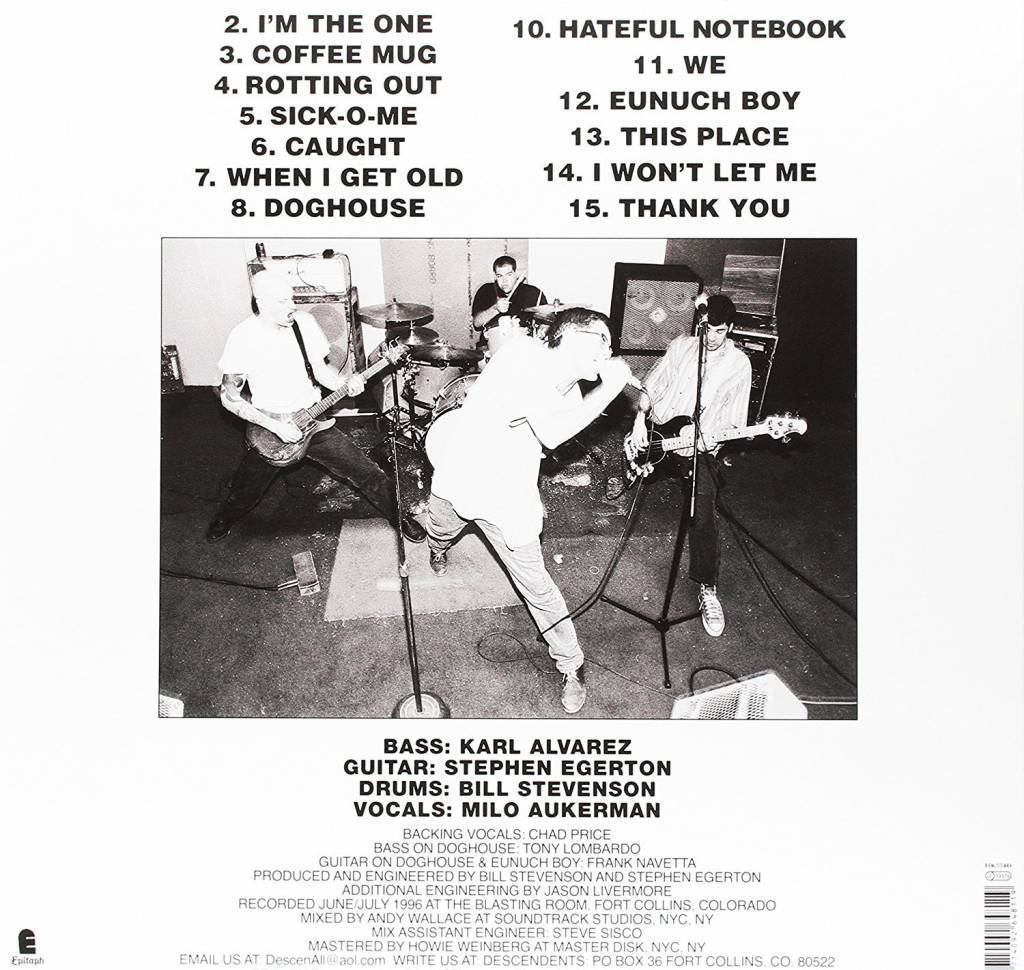 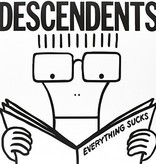 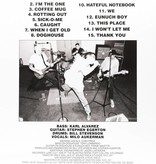 Everything Sucks is the fifth studio album by American punk rock band the Descendents, released in 1996 through Epitaph Records. It was their first album of new studio material since 1987's All, after which singer Milo Aukerman had left the band to pursue a career in biochemistry.

The remaining members (bassist Karl Alvarez, guitarist Stephen Egerton, and drummer Bill Stevenson) had changed the band's name to All and released eight albums between 1988 and 1995 with singers Dave Smalley, Scott Reynolds, and Chad Price. When Aukerman decided to return to music the group chose to operate as two acts simultaneously, playing with Aukerman as the Descendents and with Price as All.