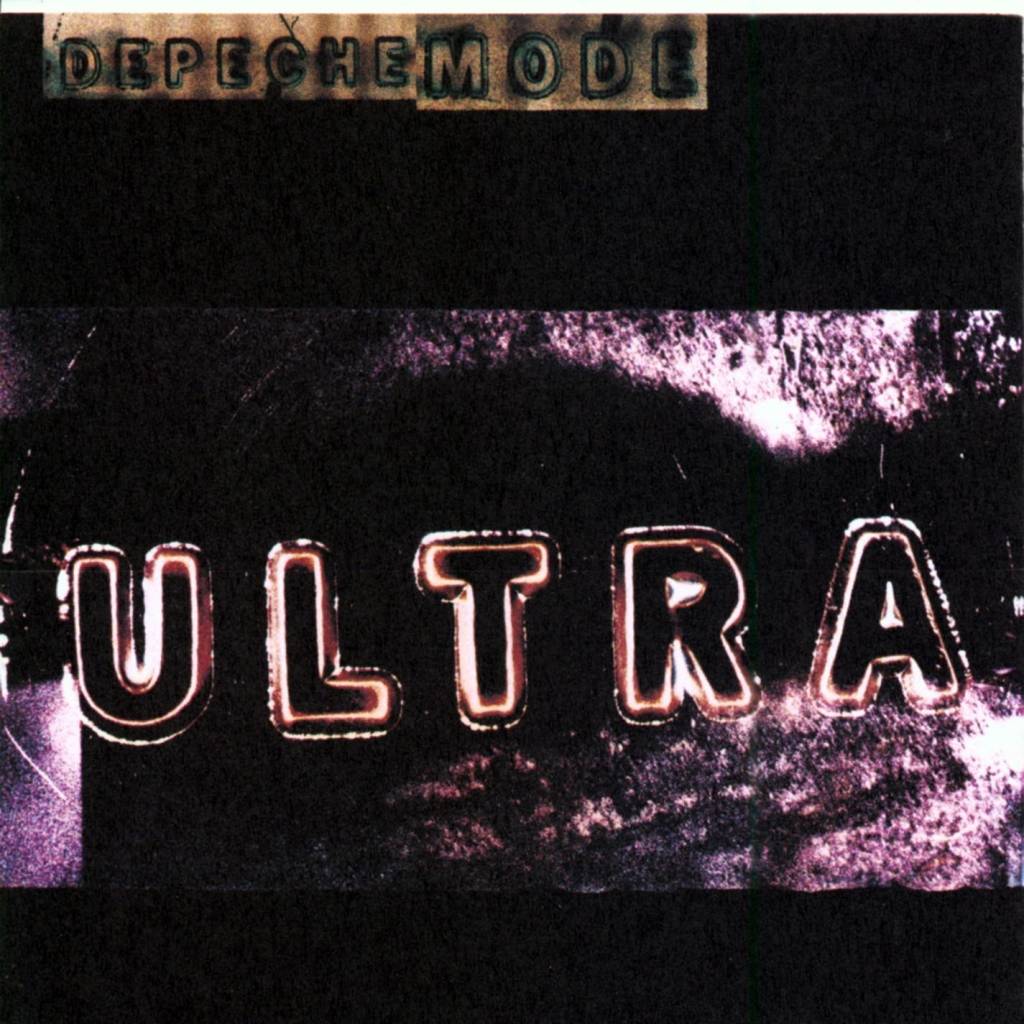 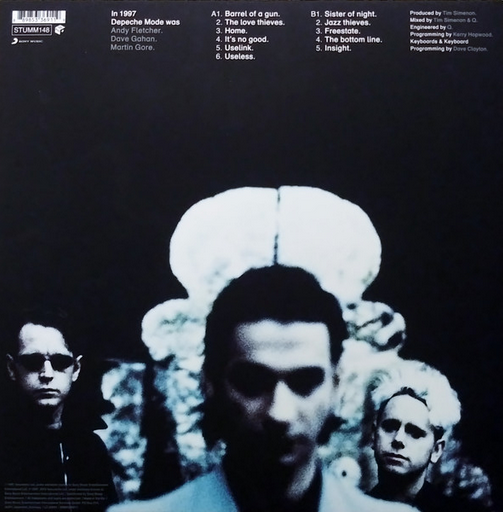 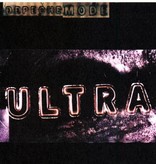 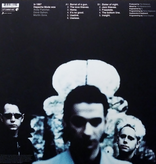 Ultra is the ninth studio album by Depeche Mode, originally released on 14 April 1997 by Mute Records. It was the band's first album since the departure of Alan Wilder, who had left the band in 1995 having become disillusioned with life in Depeche Mode. Ultra, the follow-up to Songs of Faith and Devotion, is the perfect mixture of strings and keyboards.

The album is made of a wide variety of musical styles, from the synth-pop of It's no Good to the US- western of Free state, from the rock of Useless to the soft ballad in Insight. The lyrics tell us about tears, longing, patience and even hope, in the intelligent way Depeche Mode has accustomed us for a long time.