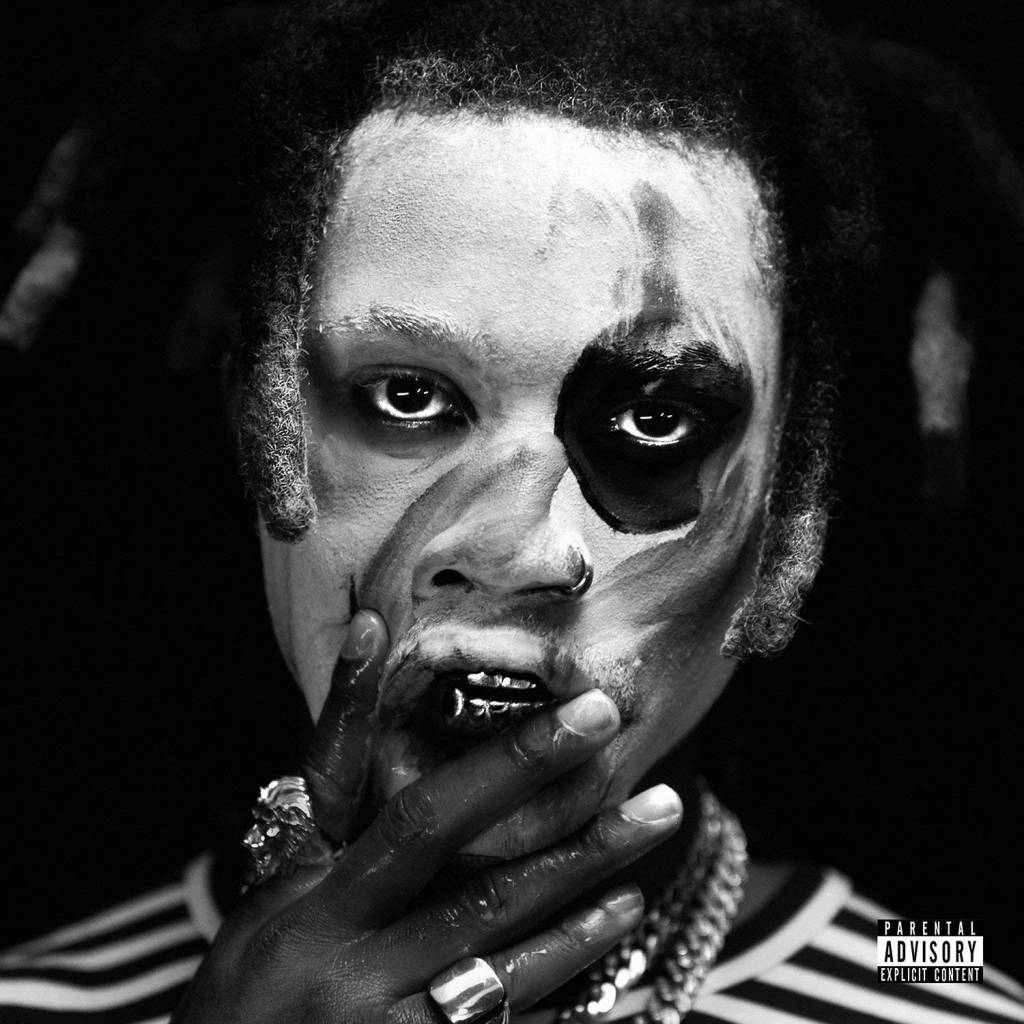 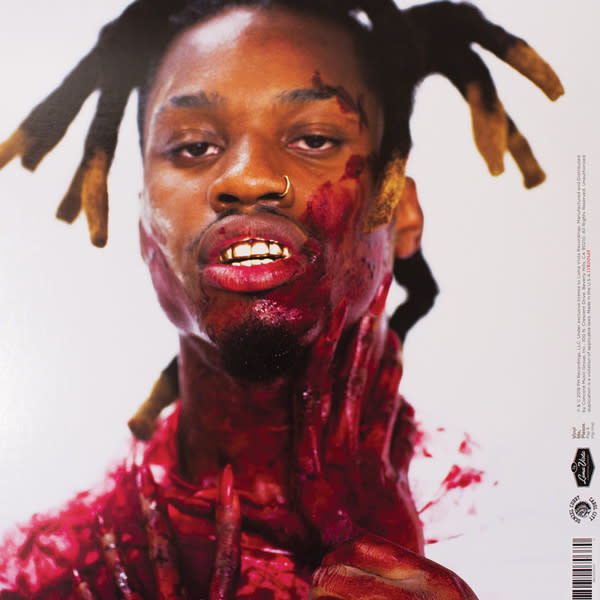 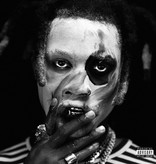 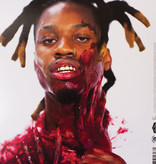 TA13OO is the first longform statement from Denzel since his 2016 album Imperial, which landed him on the XXL Freshman cover and helped set the template for the South Florida sound that has exploded in the last few years.

The album bridges the gap between the older generation of hip hop and the budding generation of SoundCloud rappers that he helped birth in sound and style, all while commanding respect from them both with lethal lyricism and deeply personal storytelling.