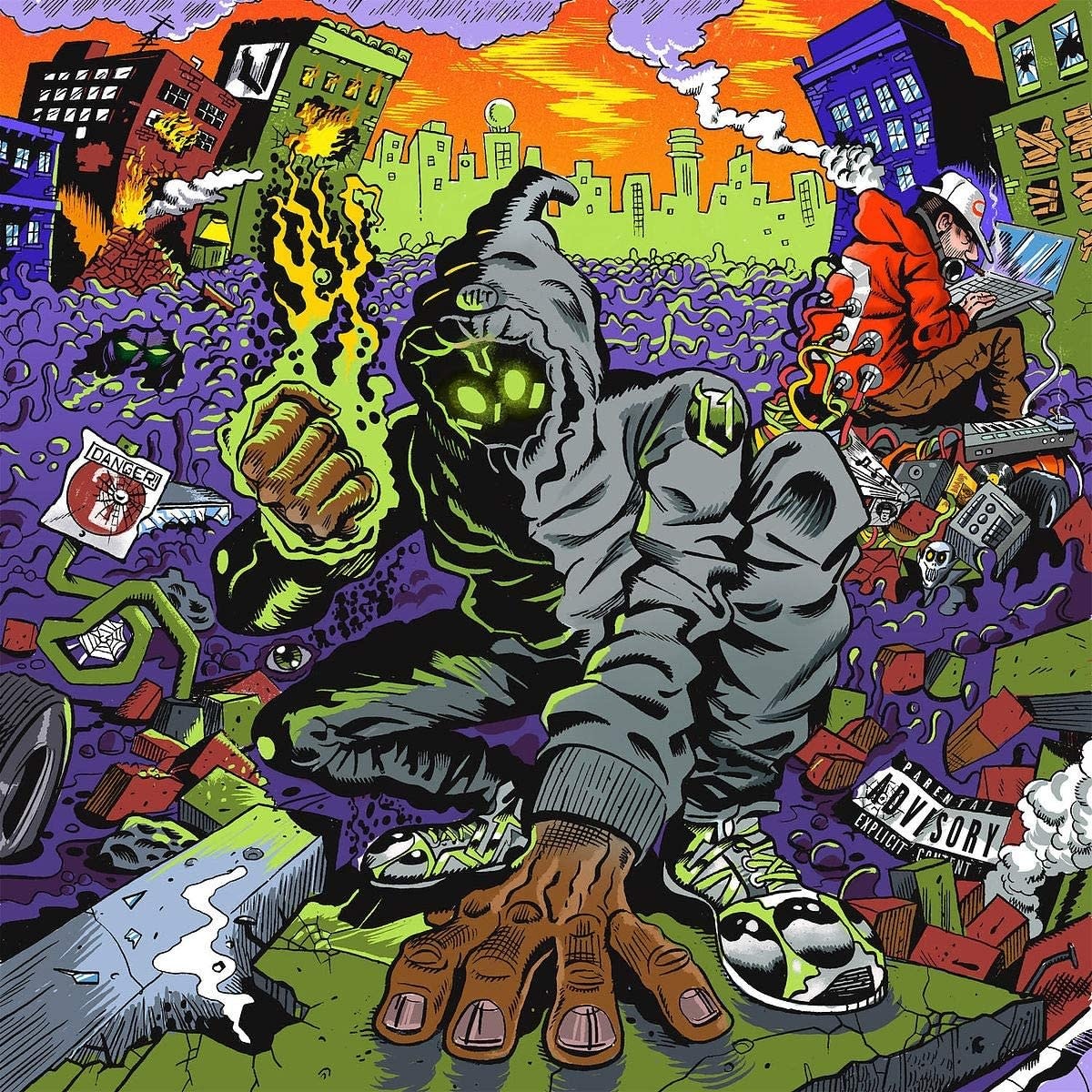 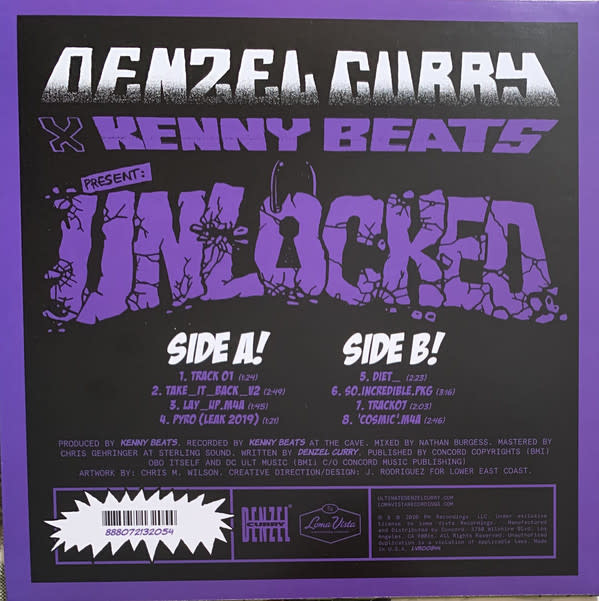 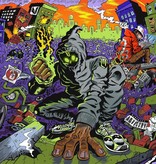 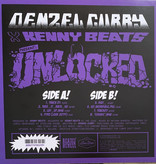 After releasing two critically acclaimed albums in the span of 10 months (TA13OO and ZUU, respectively), Denzel Curry starts off 2020 with a menacing and concise full length produced entirely by Kenny Beats. Unlocked is the product of a manic 3 day studio session following Denzel recording for an episode of Kenny's YouTube show, The Cave. The project finds the two mining sounds outside of what prompted their respective rises in recent years. While Denzel pulls influence from various members of The Wu-Tang Clan, Kenny taps into a sound inspired by the holy trinity of Madlib, Dilla and MF Doom. Despite these classic influences, Unlocked sounds like something completely new and sees Denzel setting the tone for a new decade once again just as he and Raider Klan at the outset of the 2010's