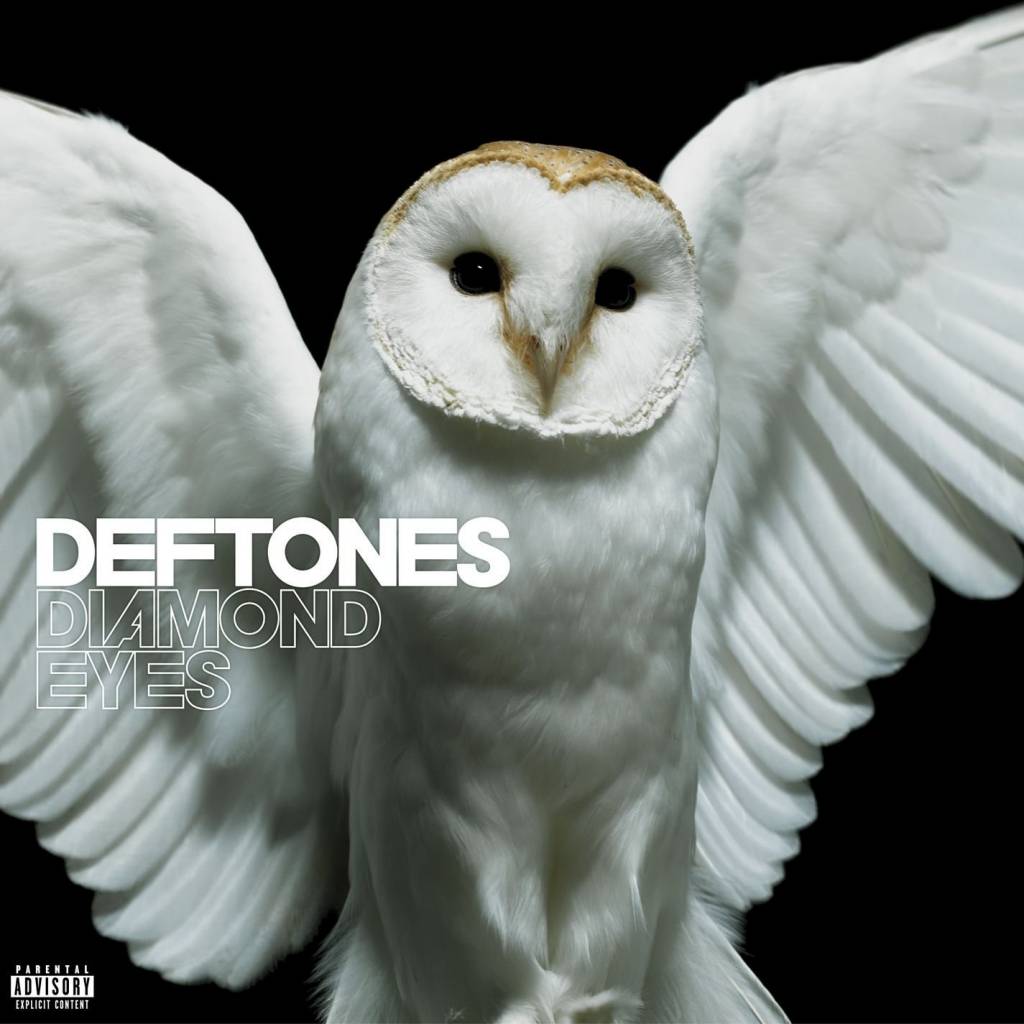 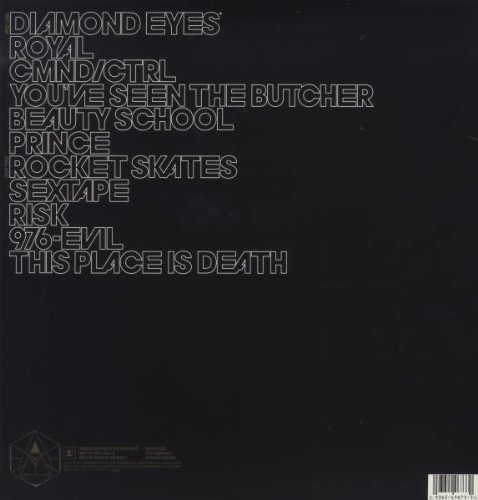 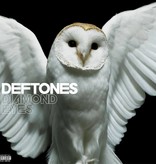 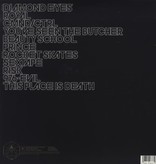 Diamond Eyes works the way good records used to; each song carries you a little further away from your crappy day until finally, you've been transported to a place that feels a whole lot better than where you started. There's also a newfound sense of purpose that makes Deftones' sixth album stand out. The band recorded the album after their best friend and bassist Chi Cheng sustained a debilitating brain injury from a car accident in November of 2008.

The tangle of Stephen Carpenter's woozy, undulating guitar work and Moreno's soaring then secretive vocal style is the bittersweet dynamic behind each of Deftones' records, including Diamond Eyes. The friction drives the music as much as it does the players, though it doesn't always make life easy for childhood friends Carpenter and Moreno. "What makes us work?" asks Carpenter. "Chino will give you the exact opposite answer that I do. That's the way it is with us-we contradict each other constantly but it's also what makes our music what it is-intense and different."