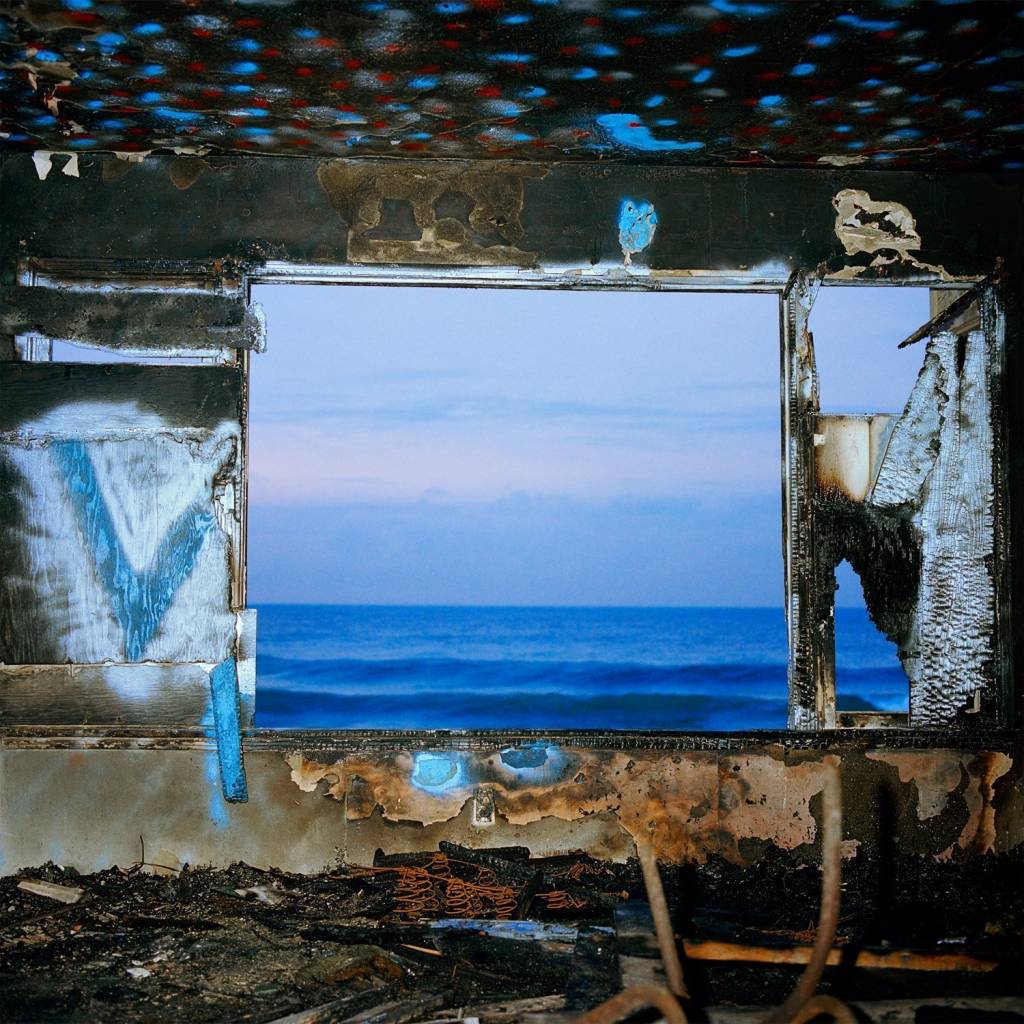 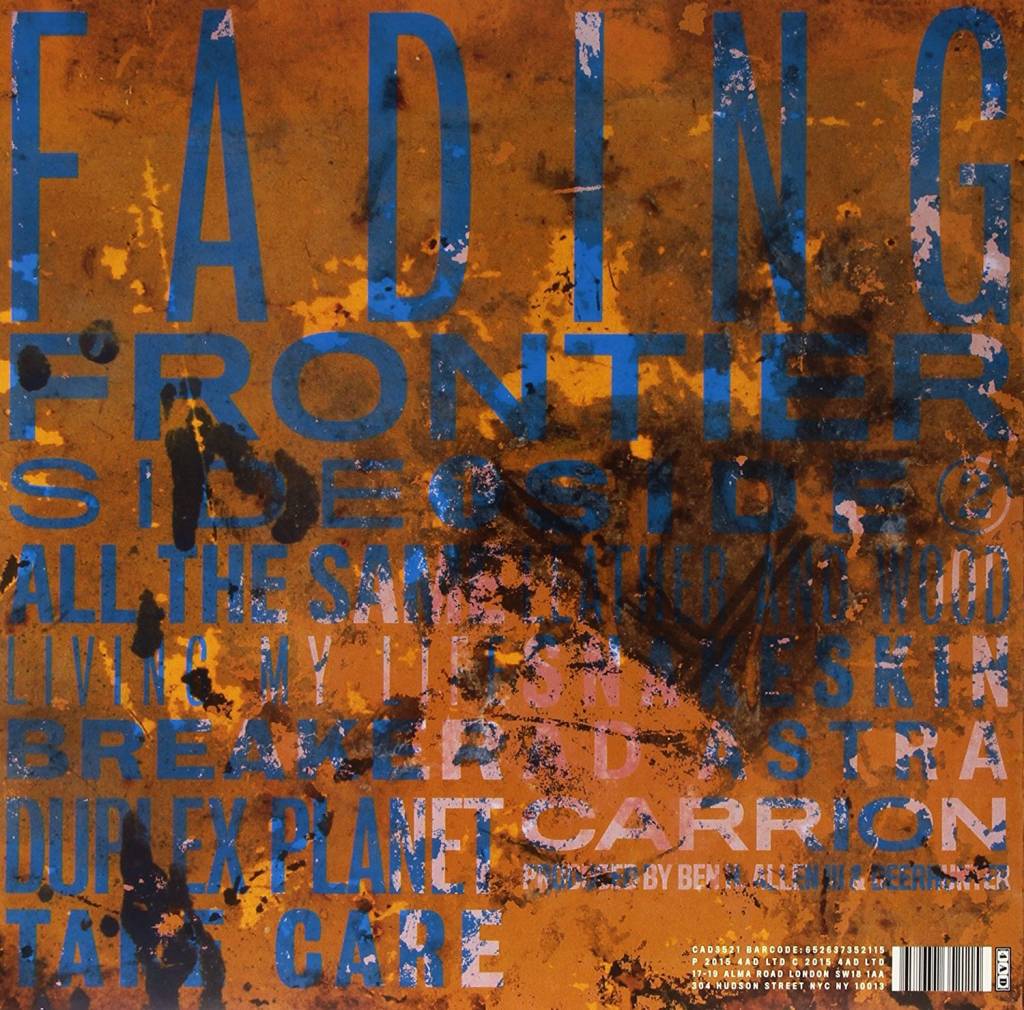 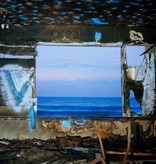 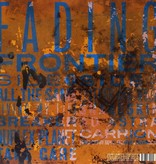 Fading Frontier is the new studio album from Deerhunter. The record was made by founding members Bradford Cox, Lockett Pundt, Moses Archuleta, and bassist Josh McKay. Written in their hometown of Atlanta, GA, production duties were shared by the band and Ben H. Allen III, continuing a collaboration that began with 2010’s Halcyon Digest.

Following the death-rattle garage catharsis of Monomania, the group have shifted towards something strikingly balanced, focused on melody and texture. The songs are brighter; if not in content, then in the album's production. Starkness plays against clutter in what is the band’s most complex yet accessible work to date.