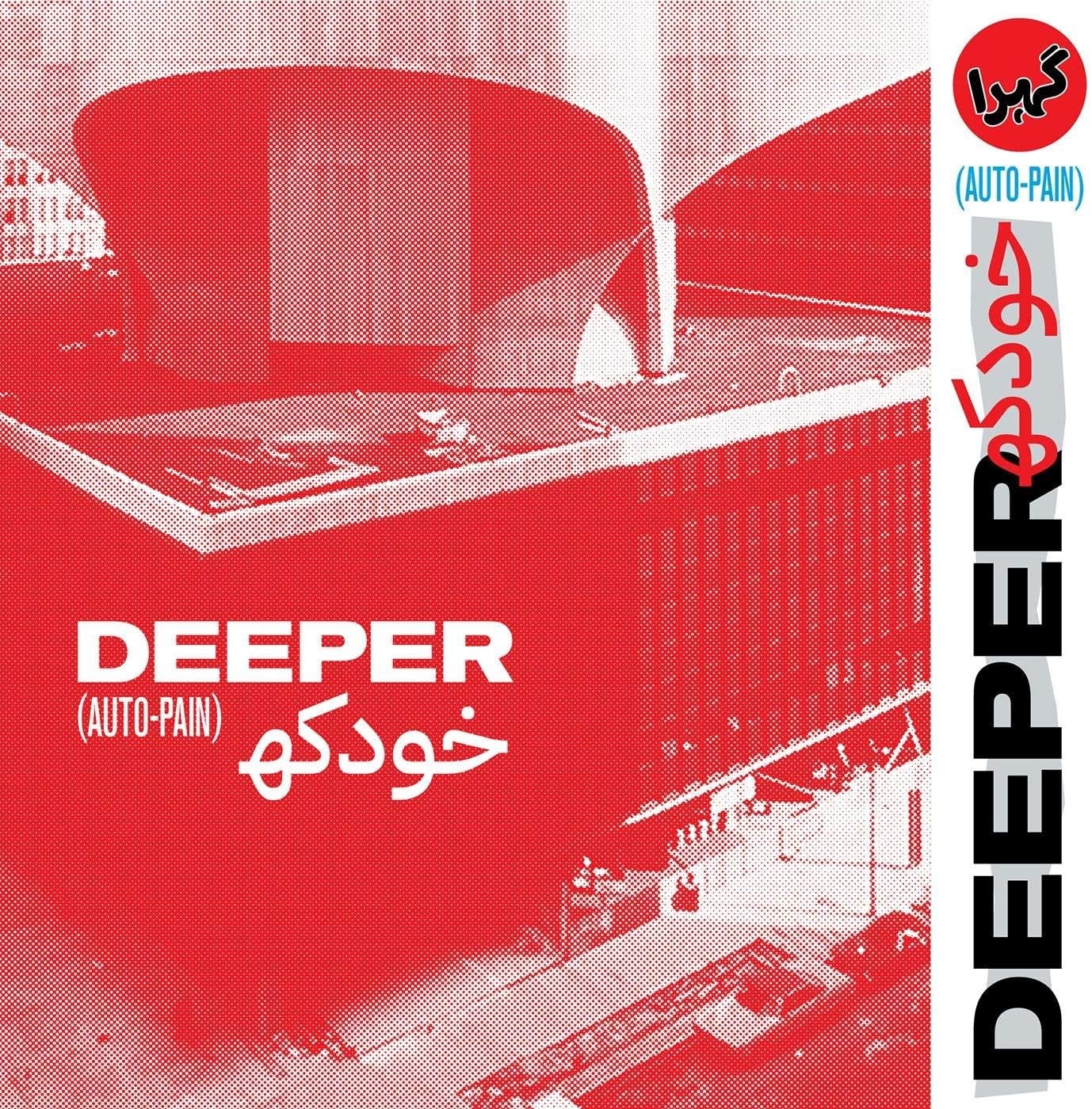 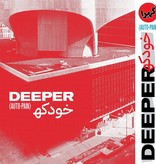 What do you do when pain blots out joy? How do you learn to take care of yourself? What happens when the things you think are helping end up doing the most harm? 'Auto-Pain' is the Sophomore album from Deeper, a record that finds the band embracing open space, using synths to create shadows where bricks of guitars once would’ve blocked out the sun. The group — singer and guitarist Nic Gohl, bassist Drew McBride, and drummer Shiraz Bhatti — were all graduates of Chicago’s rich DIY scene who came together around their love of Wire, Devo, Gang of Four, and Television.

While the new record is still within the Great Lakes post-punk tradition of their debut, the album isn’t as insular as its predecessor; it’s less interested in pile-driving and more willing to dwell in liminal spaces. Guitars enter the picture precisely, locked bass grooves propel things forward. Drummer Shiraz Bhatti, who is half-Pakistani and half-Native American, embraced the drumming patterns he’d heard growing up at pow-wows, channeling the anxieties of his heritage into his playing and keeping the group grounded when they switch into all-out percussive attack. The result is an album both more nuanced and catchy.

Auto-Pain represents the constant wave of depression felt by many in everyday life. Stemmed from Aldous Huxley’s ‘Brave New World’, Auto-Pain is a concept meant to be an inverse to soma, a pill in the book which makes everything numb. The idea of auto-pain is to epitomize the desire to return to a connection with thoughts and clarity, which comes at the expense of feeling everything simultaneously. The album artwork features the now-demolished Prentice Women’s Hospital in Chicago capturing the band’s rounded-off brutalism, and the album title appears in Urdu, a nod to drummer Shiraz Bhatti’s Pakistani heritage. The record was recorded and mixed by Chicago scene luminary Dave Vetraino (Lala Lala, Dehd) and mastered at Chicago Mastering by Greg Obis (Ne-Hi, Melkbelly).