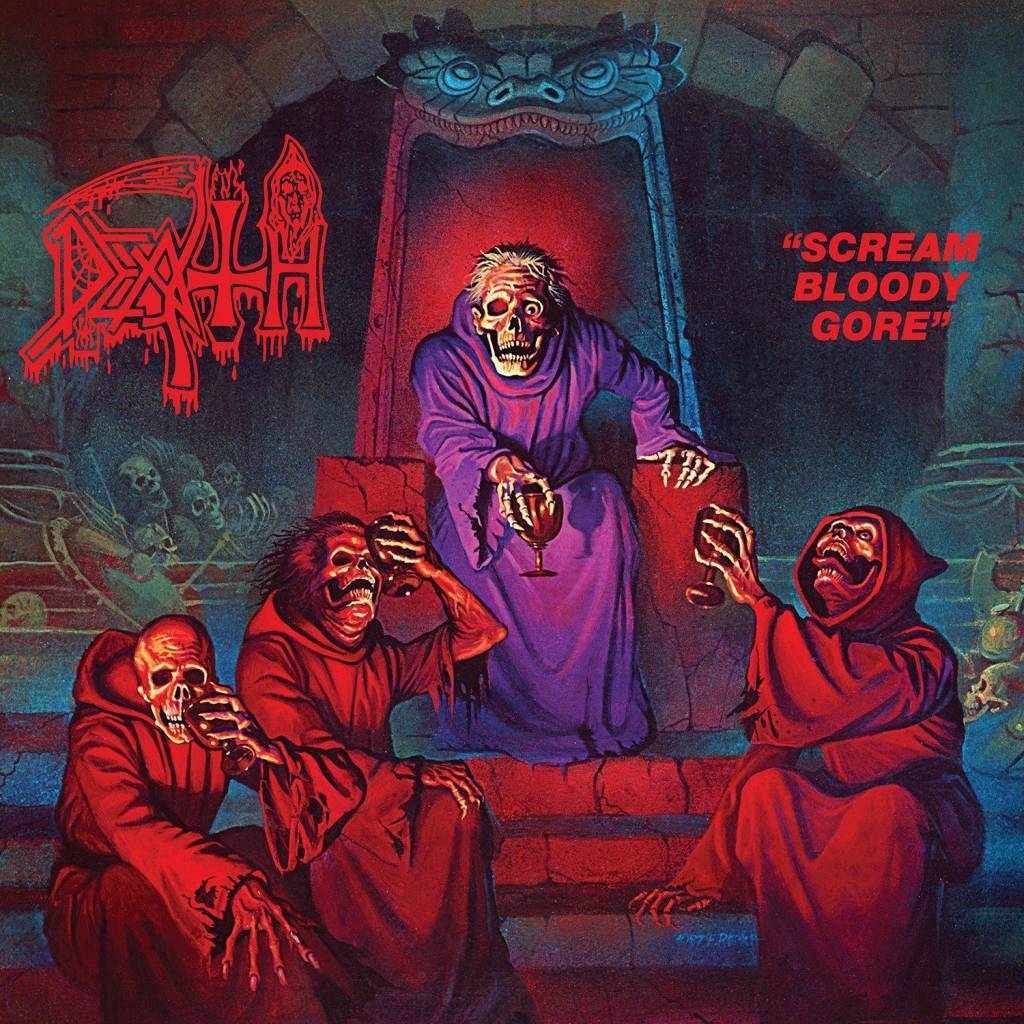 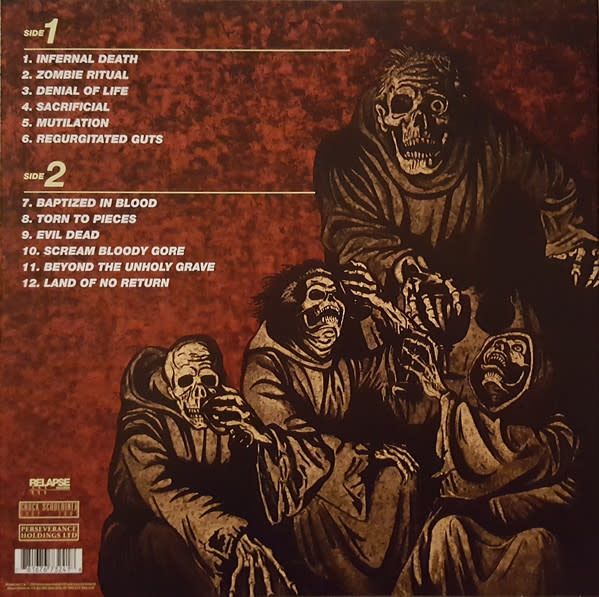 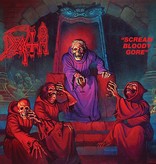 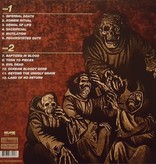 Death's legendary 1987 debut Scream Bloody Gore is more than just an untouchable album - upon its release, it was positively genre-creating. Scream Bloody Gore founded the quintessential death metal sound, with more tormented riffs, screams, and leads than the world had ever imagined, and established Chuck Schuldiner's inimitable phrasing and songwriting style as the most singular voice in the burgeoning genre. Today, the album is viewed unanimously as one of the all-time most important cornerstones of death metal. As the final chapter in Relapse's comprehensive Death reissue series.