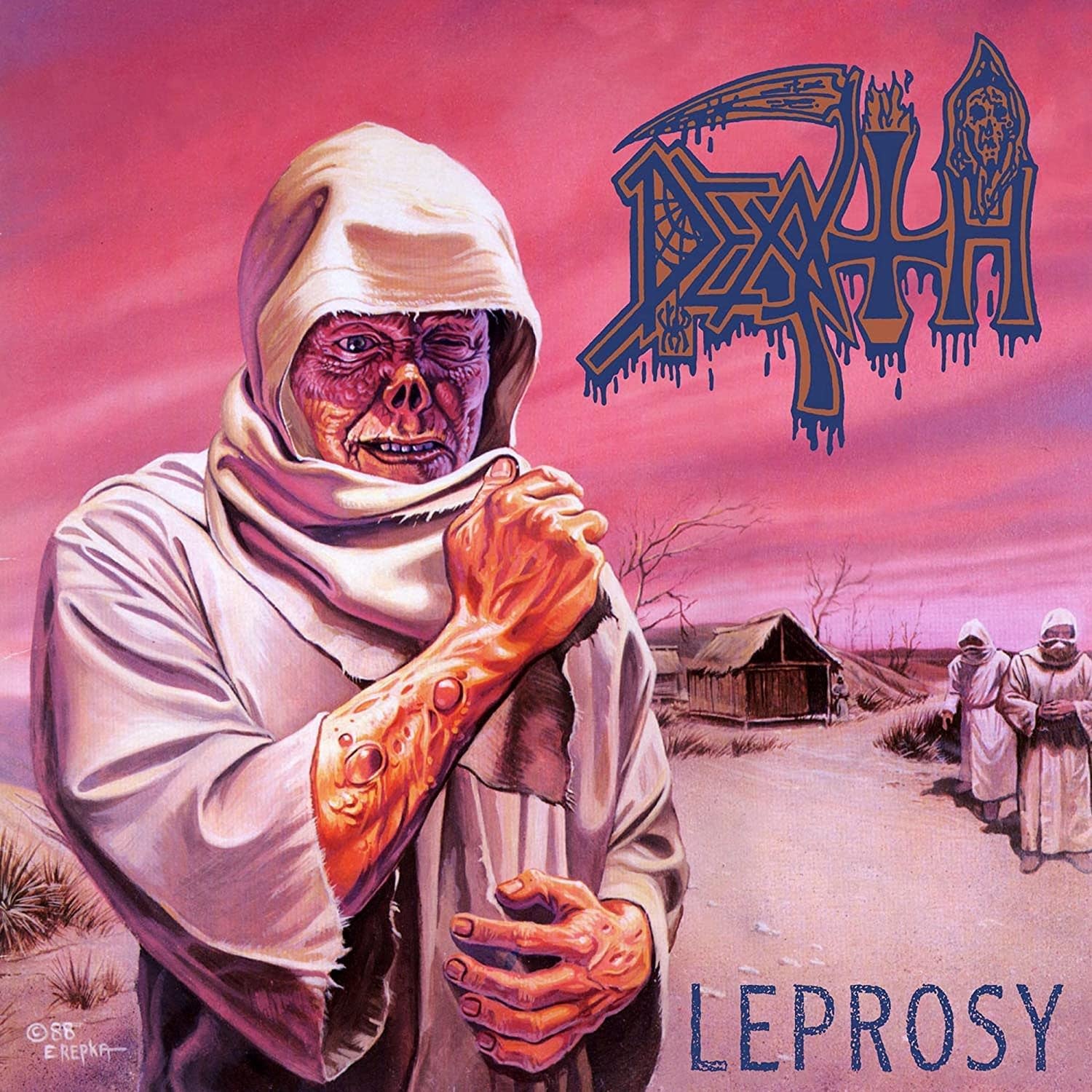 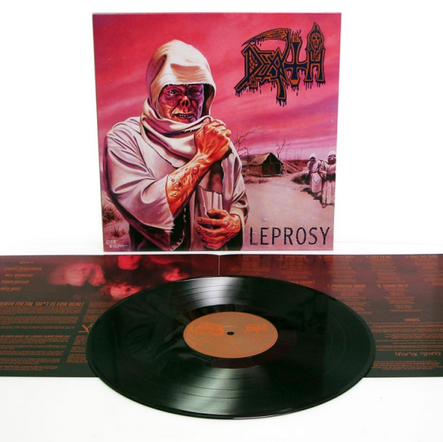 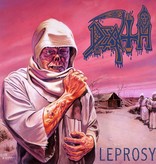 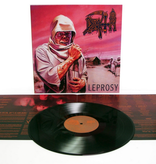 The sixth installment in Relapse's exhaustive reissue campaign of DEATH's immensely influential catalog is Leprosy, the band's titanic second album. Originally released in 1988 Leprosy was a pioneering album, building upon the thrash sounds of Metallica and Slayer but adding a previously unheard level of raw extremity. These songs are the roots of an entire genre: death metal. While this was only the second record DEATH released, it immediately cemented them as heavy metal icons.