Death Grips - Year Of The Snitch 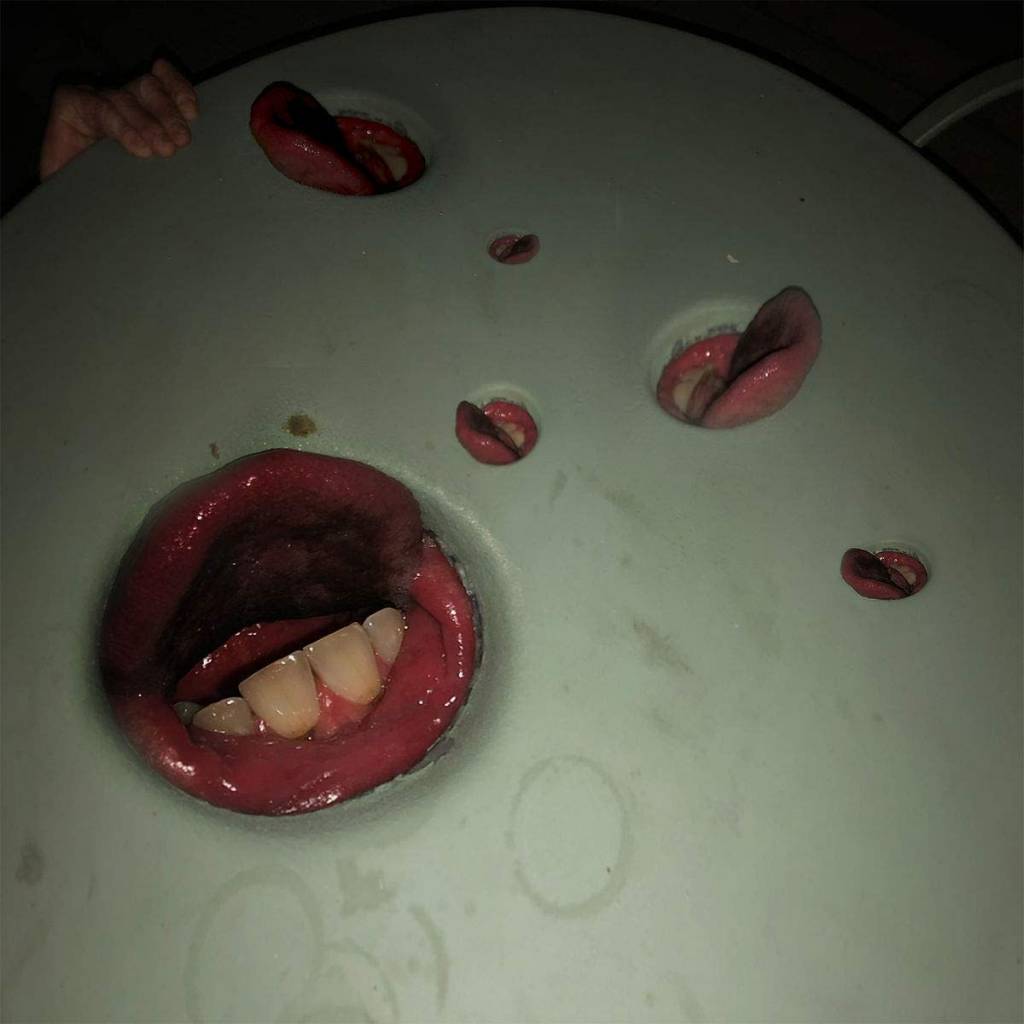 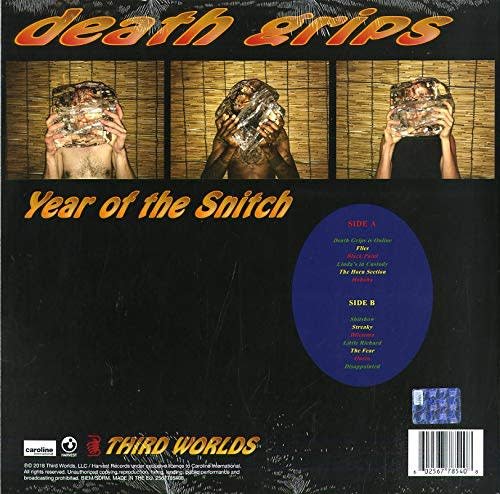 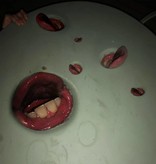 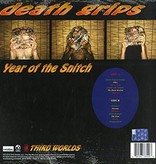 The prolific noise rap project drills down on their sonic signature and remains politically agnostic and persistently agitated. Year of the Snitch makes it easier to see how their essence may have leached into today's serrated musical landscape. The convergence of nu-metal and SoundCloud rap might've happened anyway"Òsame with the bonkers, jump-cutting metalcore of bands like Code Orange and Vein"Òbut it's possible to hear their groundbreaking 2012 album The Money Store as a soft launch for what was to come"Òa context to understand the kind of heavy music either associated with high-intensity CrossFit or Mountain Dew-fueled eSports.