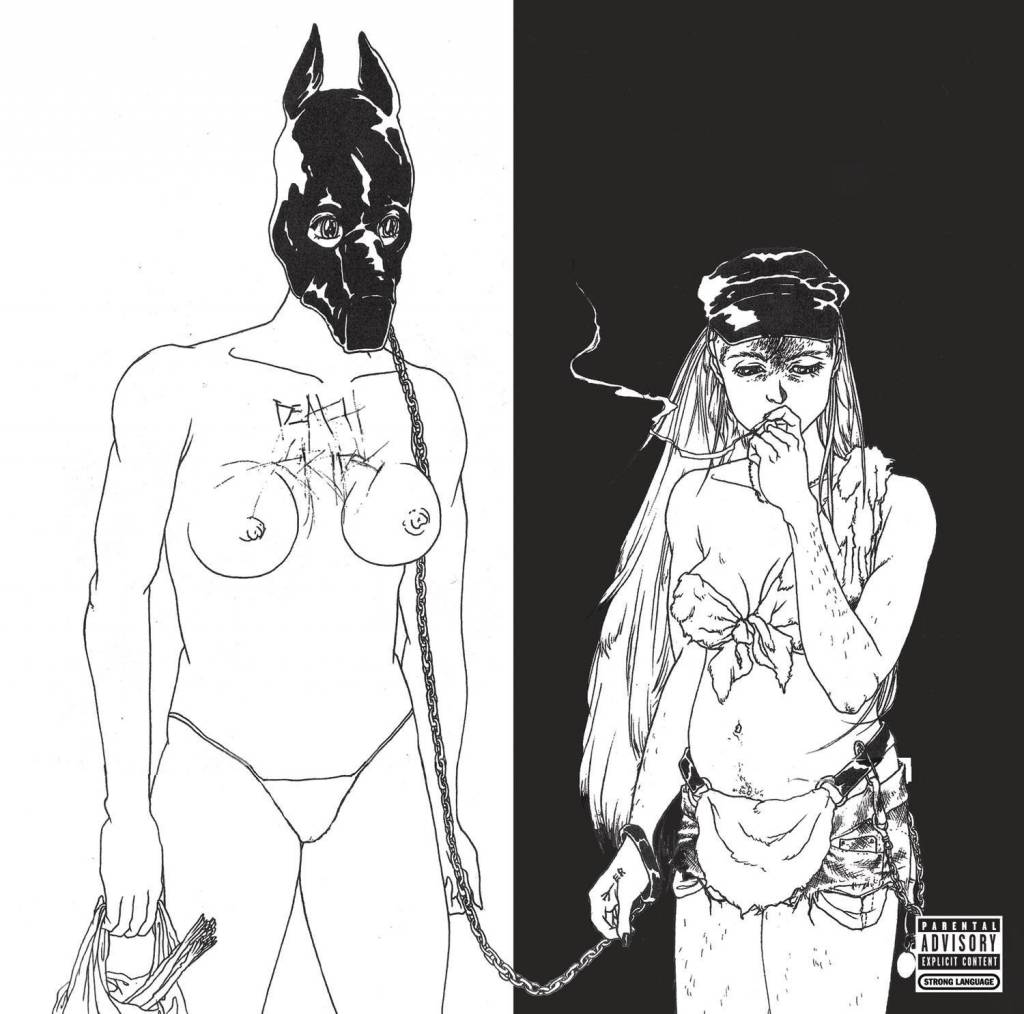 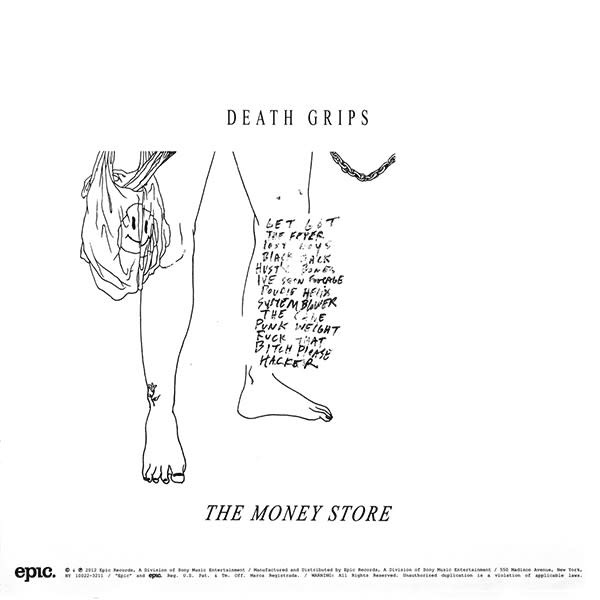 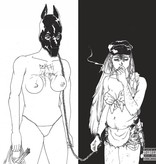 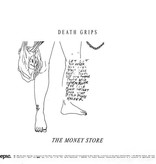 The most unlikely major label signees sacramento punk-rap outfit death grips release their second album 'the money store' via columbia. eagerly awaited and their first album 'proper' (remember 'ex-military' was a 'mixtape'), 'the money store' looks to up the ante in both invective and production nous. early indications show a group incorporating more musical styles, heavier on the synths and degenerate rave to bed in the rhymes in an even more aggressive style. the samples have come down in the mix to reveal a massive, massive sound that hits hard and plays harder.