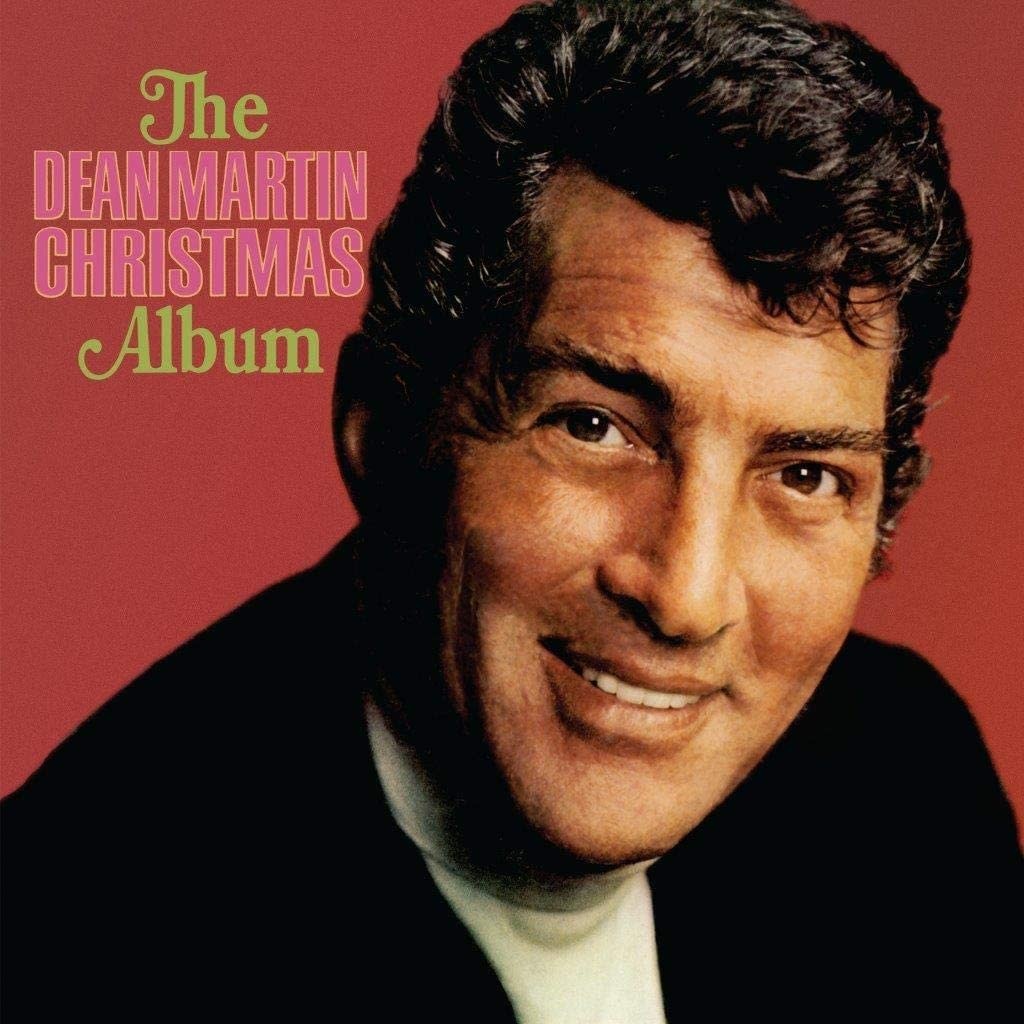 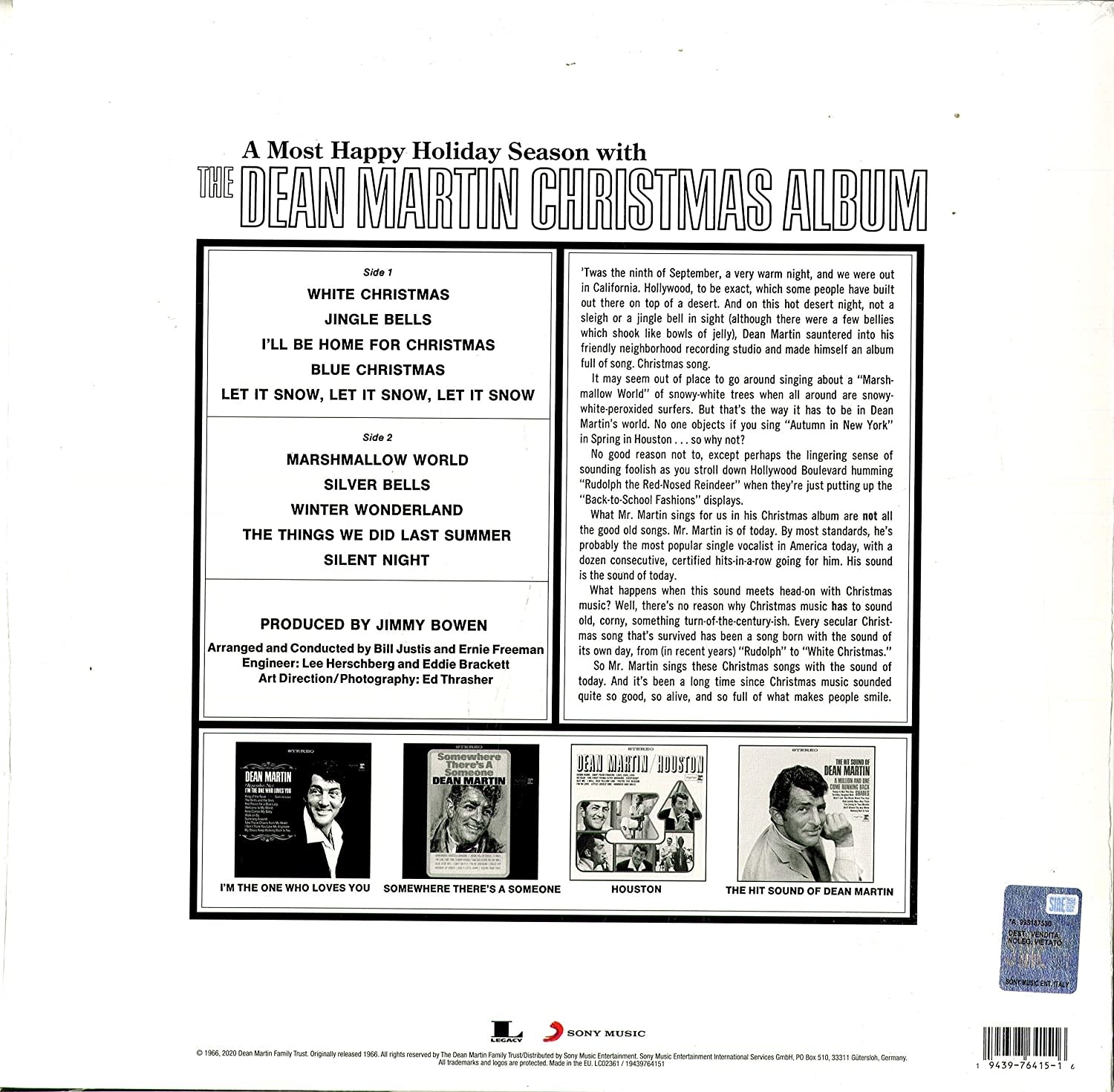 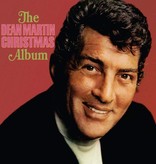 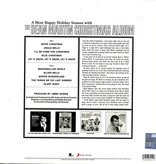 Dean Martin was so cool, he didn’t need to listen to the music he made for pleasure—with one exception, according to his son Ricci: 1966’s The Dean Martin Christmas Album. The fourth of five albums Dean released that year (and his only holiday album recorded for friend Frank Sinatra’s Reprise label), it features iconic renditions of carols as only he could sing them, from “Let It Snow! Let It Snow! Let It Snow!” and “Marshmallow World” to “Silver Bells” and “I’ll Be Home For Christmas.” Now, for the first time in nearly 50 years, it’s back on vinyl to make your spirits bright, not only this season but every Christmas to come.