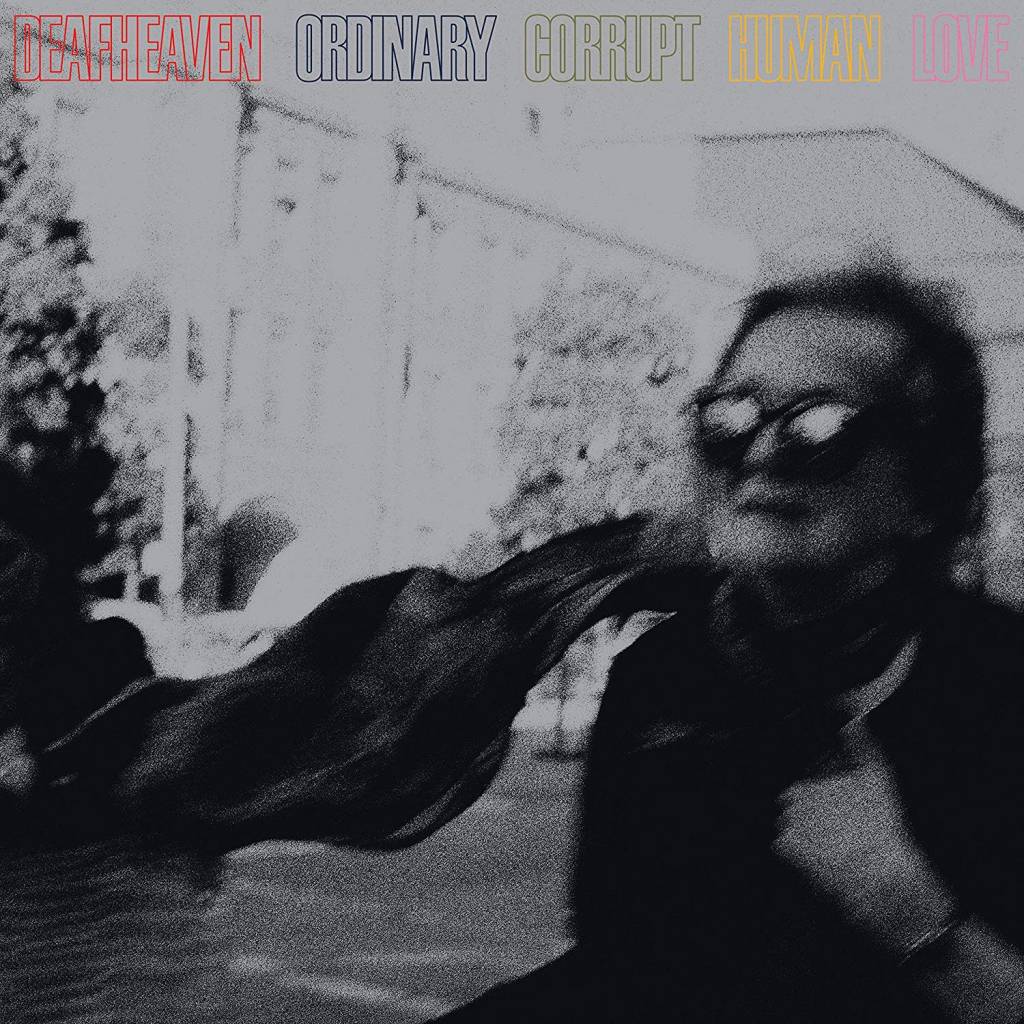 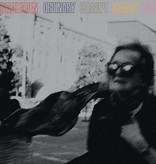 Deafheaven was formed in 2010 by vocalist George Clarke and guitarist Kerry McCoy. They released their debut studio album Roads To Judah in 2011. They added drummer Daniel Tracy to the group and released their breakthrough album Sunbather in 2013. After rounding out their line up with guitarist Shiv Mehra and bassist Stephen Clark" each subsequent live set felt like a religious experience for the bigger (and bigger) shows that followed.

Their third album, and first for ANTI-, 2015's New Bermuda, was heavier, sturdier, and more grounded in the dirt than Sunbather. They toured extensively to support New Bermuda playing tours and festivals with Lamb Of God, Anthrax, Danzig, and Gojira. Deafheaven's new album, Ordinary Corrupt Human Love, finds them working with old friends again. The Jack Shirley-produced and Nick Steinhardt-art directed (of Touche Amore) collection gets its title from Graham Greene's novel The End of the Affair, referencing a moment when someone is looking for love, in all of its imperfection and simple beauty. This sentiment is carried throughout the hazy, yearning romanticism of the record with song titles and words as sumptuous as the sounds around them.