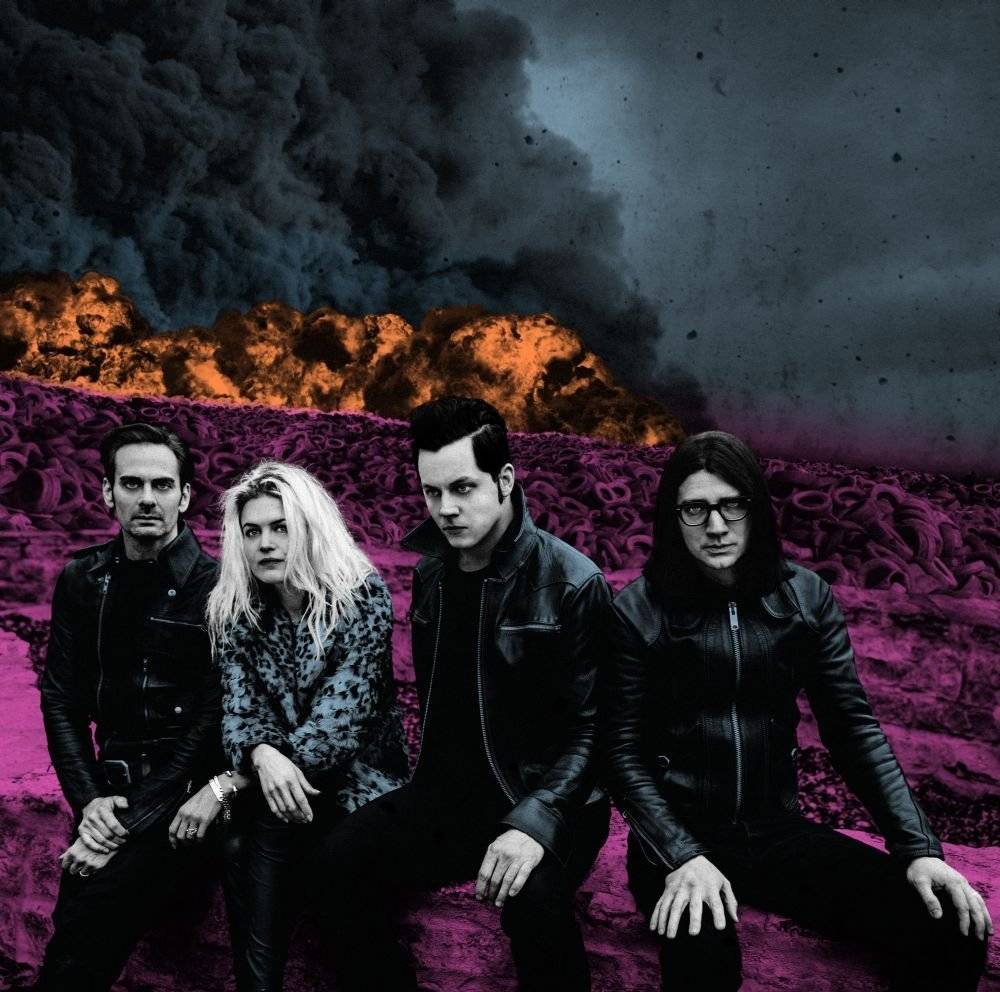 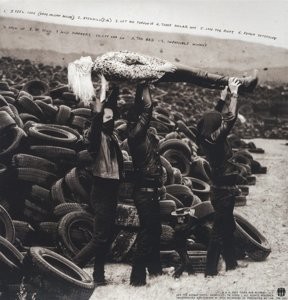 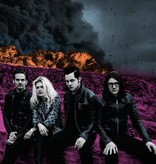 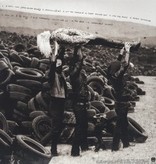 Dodge and Burn will be released worldwide in September 2015 on Third Man Records and will feature eight brand new songs, along with the four previously released tracks remixed and remastered. Alison Mosshart, Jack White, Dean Fertita and Jack Lawrence spent their rare and sporadic free moments over the past year recording together in Nashville.

With the members of the band heavily involved in other projects, The Dead Weather will not be touring in support of the new album. Thankfully the thick and heavy Dodge and Burn will satisfy your urges for the dark magic that is The Dead Weather for a very long time.