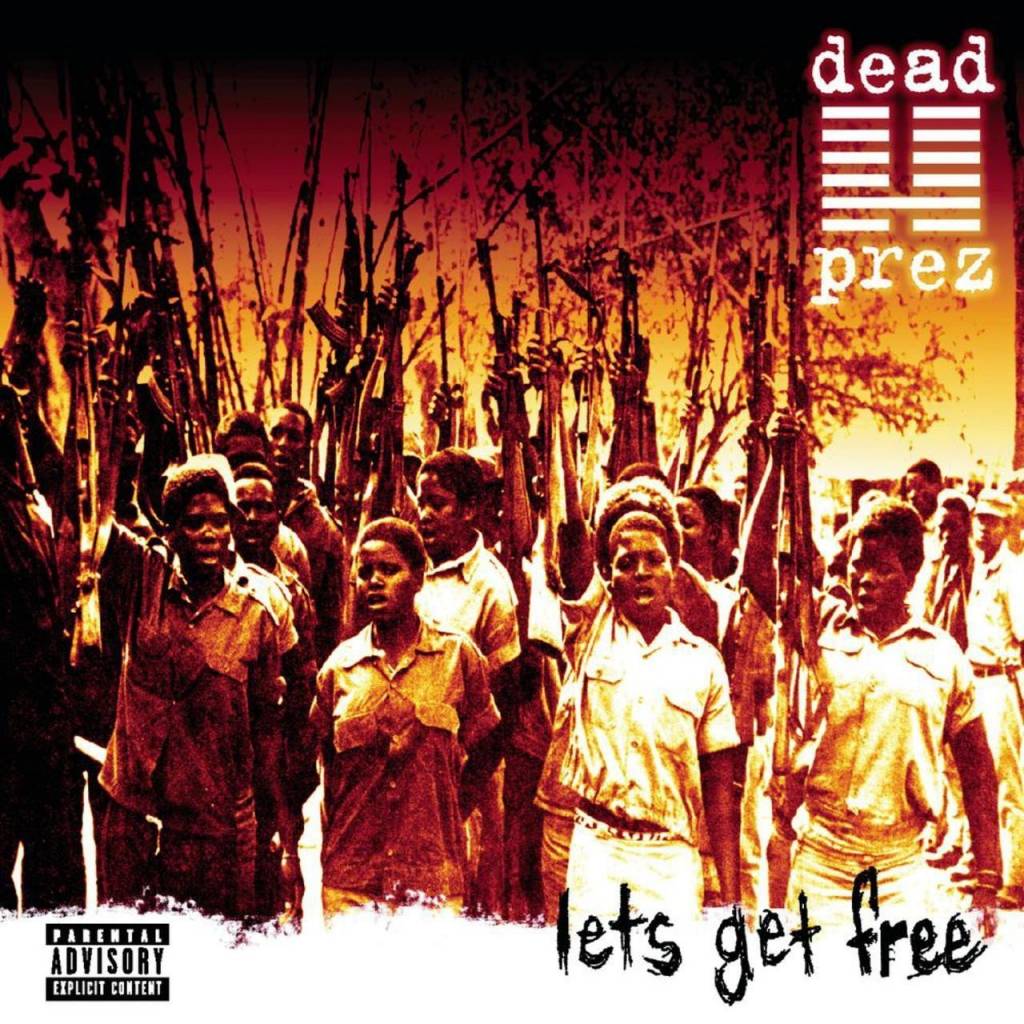 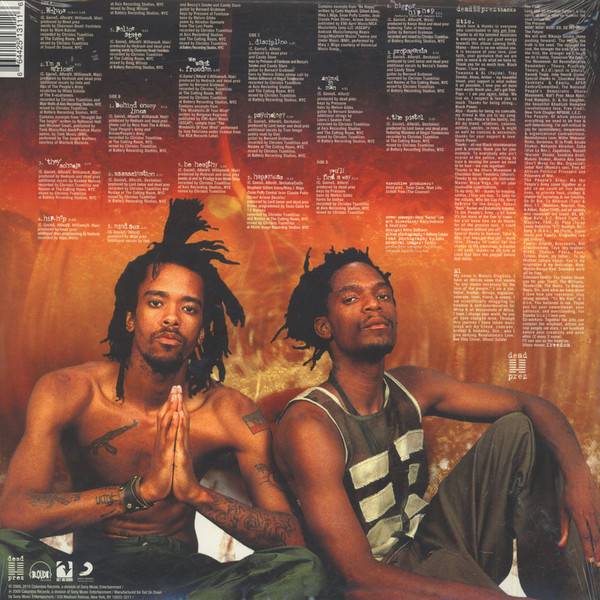 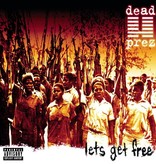 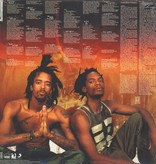 Dead Prez may have been slightly ahead of their time during their golden years, but that is definitely meant as a compliment. Sermonizing Black Nationalism, Pan-Africanism and the benefits of a healthy and just lifestyle during the height of the Bad Boy/Roc-A-Fella era of nihilistic excess in the late ‘90s, they also signed to a major label (Loud / Columbia) despite leaning much more towards the burgeoning indie aesthetics of the day. But this was a good thing – using major label muscle to wake up righteous hip-hop fans who might have fallen asleep at the wheel.

Let’s Get Free was critically acclaimed and benefited from multiple singles, including the infectious, thick analog drive of “Hip-Hop” (which became the de facto theme song for “Chappelle’s Show”); “It’s Bigger Than Hip-Hop,” with a remix co-produced by a young Kanye West; “Mind Sex” (with Abiodun Oyewole of the Last Poets); and the poignant “I’m An African.”