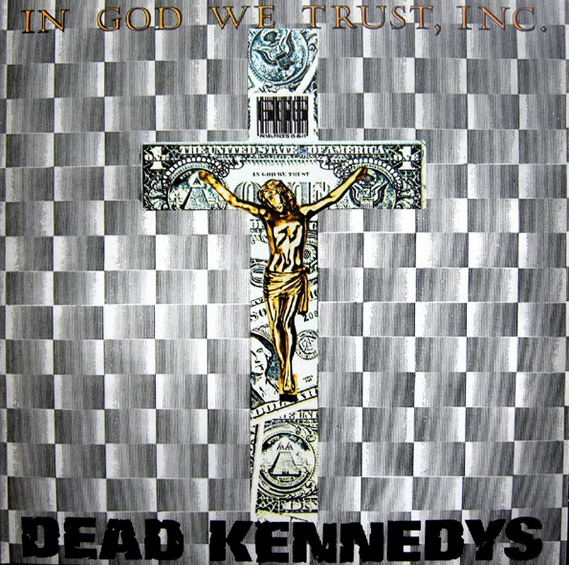 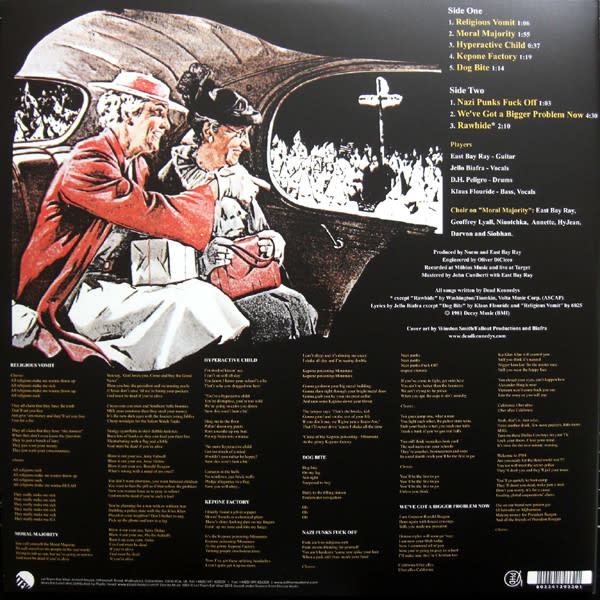 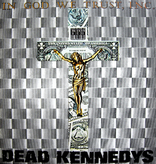 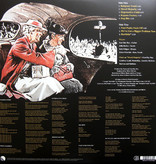 "In God We Trust, Inc." is an EP release by US, California based punk act Dead Kennedys. The EP was released through Alternative Tentacles in December 1981. It bridges the gap between the band´s debut and second full-length studio albums "Fresh Fruit for Rotting Vegetables (1980)" and "Plastic Surgery Disasters (1982)". The 8 tracks off the 13:54 minutes long EP are included on reissue versions of "Plastic Surgery Disasters (1982)". There´s been one lineup change since "Fresh Fruit for Rotting Vegetables (1980)" as original drummer Bruce Slesinger (stagename Ted) left Dead Kennedys in February 1981. He was replaced by D.H. Peligro, who plays on "In God We Trust, Inc.".

"In God We Trust, Inc." has an interesting recording history, as Dead Kennedys originally went to Subterranean Studios in June 1981 and recorded the material live in the studio in one day. Unfortunately the magnetic tapes were corrupted and therefore the band had to enter Mobius Music in August 1981 to re-record the material. It´s the latter sessions which ended up being released as "In God We Trust, Inc.".

Most tracks on the EP are short, fast-paced, and aggressive hardcore punk songs with politically charged lyrics. Lead vocalist Jello Biafra spits out his sarcastic venom with great passion and conviction and the instrumental part of the music is delivered with the right restless energy and anarchistic bite. "Nazi Punks Fuck Off" is probably the most well known track off "In God We Trust, Inc.", but tracks like "Religious Vomit" and "Moral Majority" are highly entertaining too. The most different track on the EP is "We've Got a Bigger Problem Now", which is basically a lounge jazz meets hardcore punk version of "California Über Alles" (from "Fresh Fruit for Rotting Vegetables (1980)"), with alternate lyrics. At 4:29 minutes it´s also by far the longest track on the EP.

The sound production is raw, chaotic, and organic sounding, and suits the equally raw material well. Despite the authentic raw nature of the tracks, it´s obvious that Dead Kennedys are a very well playing band, with a couple of more tricks up their sleeves than most other contemporary hardcore punk acts. The clever lyrics and their ability to incorporate stylistic elements from other musical genres are two of the features which set them apart.