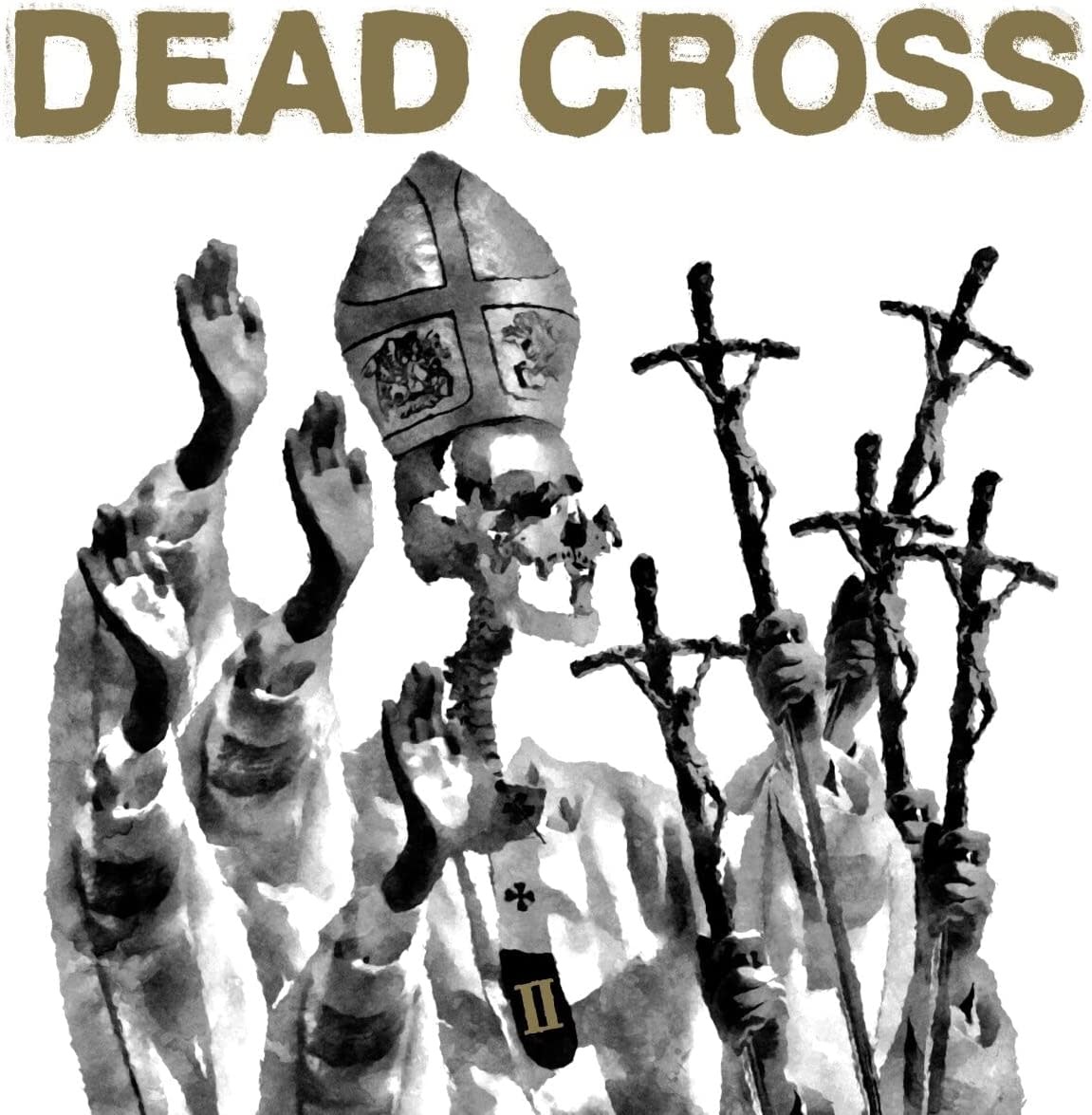 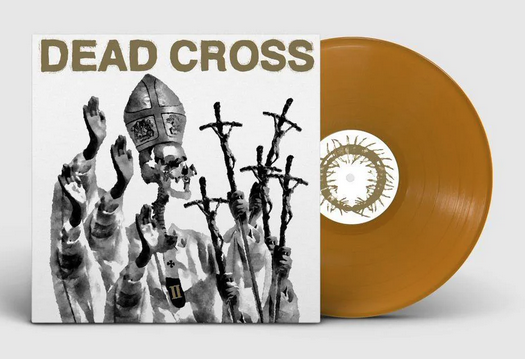 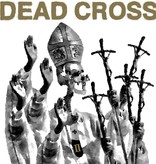 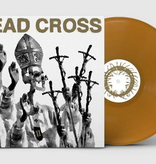 When Dead Cross released their self-titled debut in the Summer of 2017, Mike Patton, in conversation with Rolling Stone, said “I’m not some young tough guy trying to prove a point anymore. For me to make a record like this, it’s entirely a musical adventure. I just think it’s fun, and it makes me smile a lot.”

Visually, and audibly, Dead Cross is a snarling beast from some of music’s most experimental and dare we say, hardcore, musicians: Dave Lombardo (drums), Michael Crain (guitar), Justin Pearson (bass) and the aforementioned Patton on vocals, but at its core it’s a group of friends having fun, paying homage to the music they love and asking music fans to come along for the ride. It’s that very friendship that brought the band members back together once again and gave us II.