Dayglo Abortions - Feed Us A Fetus 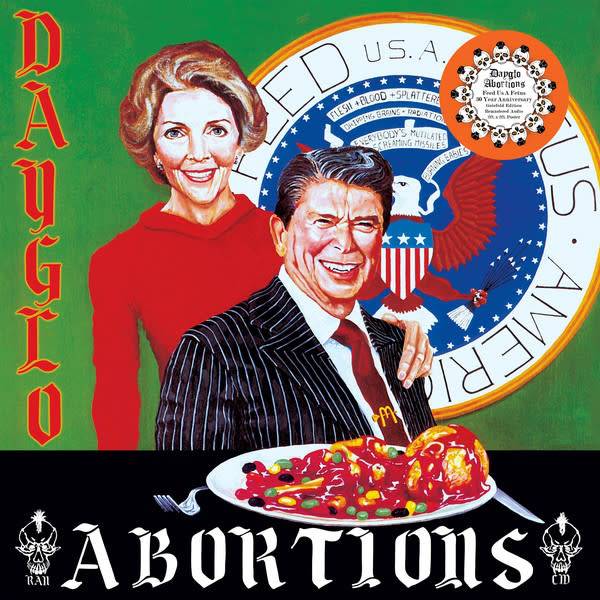 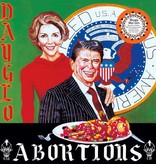 Legendary punk rock classic, originally released in 1986. REMASTERED by Brad Boatright at Audiosiege studios in Portland, Oregon USA.Argh, fuck, kill!! Feed Us A Fetus is now 30 years old!!. This is hands-down, the best Canadian punk record to emerge from the 80’s!! Aside from collecting most of the songs from their first 12” record entitled Out Of The Womb (1981), it also contains many brand new songs (at the time) that were even better than those on the first album.

Many of their classic punk anthems are captured on this vinyl and Unrest Records is the sixth label to release the album over the years, which is a testament to what a classic it really is. There should be one of these in every punk rocker’s record collection. Don’t miss out!!