David Bowie - The Next Day

Home / David Bowie - The Next Day 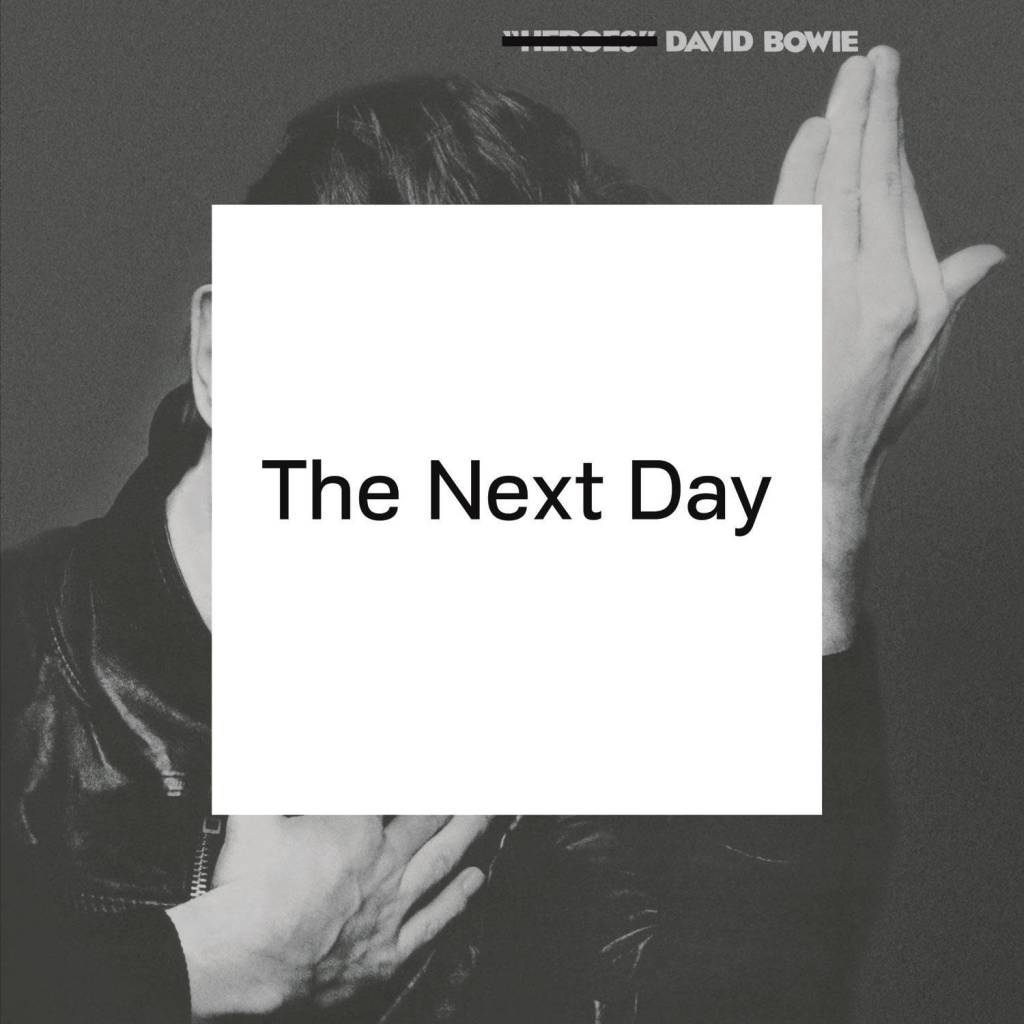 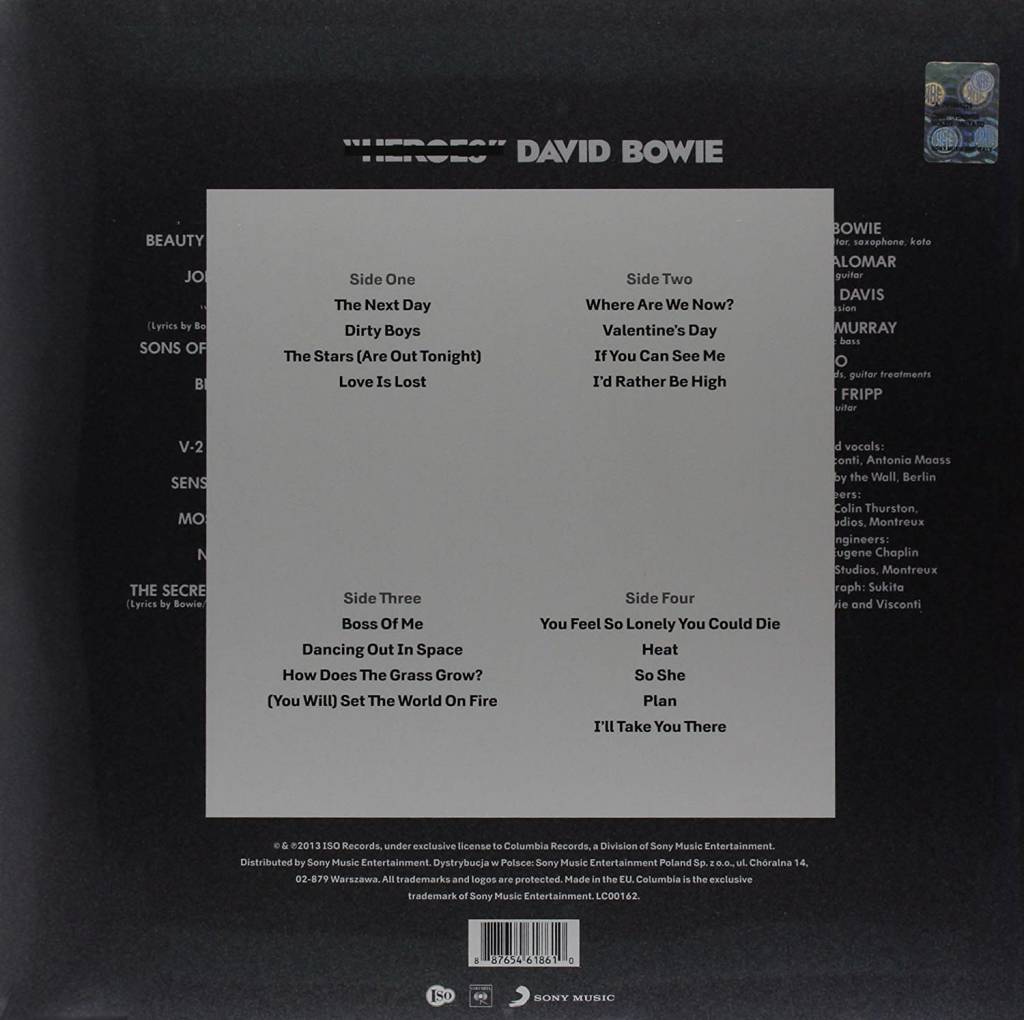 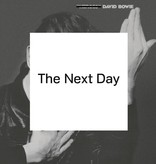 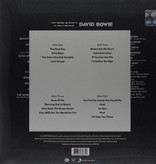 While it's nearly impossible to keep anything a secret in the 21st century, David Bowie managed to accomplish the feat, recording 2013's The Next Day during a period many believed he had sung his last note. Once you hear the album, Bowie's first in ten years, you'll be thankful he's came back for more.

Anchored by the reflective single "Where Are We Now?," on which Bowie looks back on his life, The Next Day is produced by longtime collaborator Tony Visconti and spans a diverse array of sonic themes. Slow and funky songs, charged rock fare, evocative soul pieces, and bursts of psychedelia color the music. Bowie's voice remains somehow miraculously untouched by age. Boosted by three bonus tracks, this an LP you'll spin again and again.