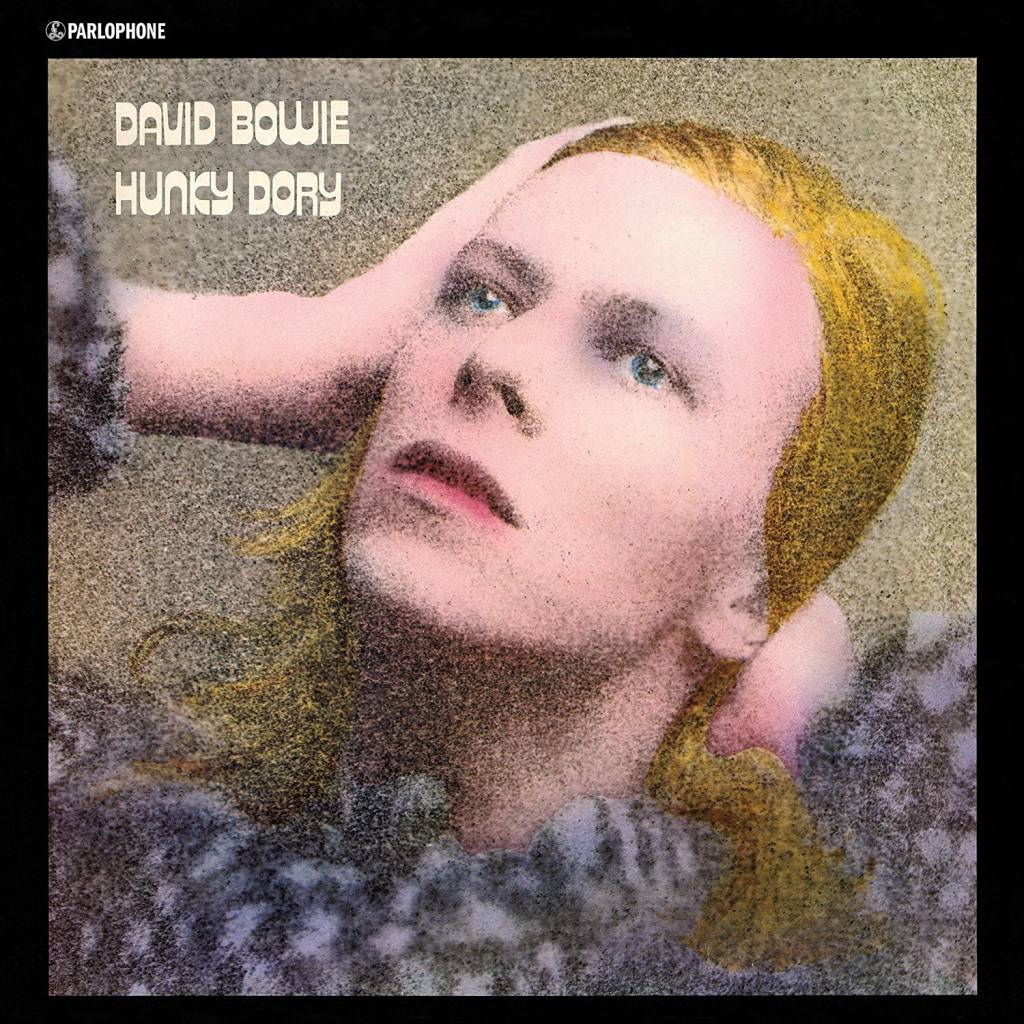 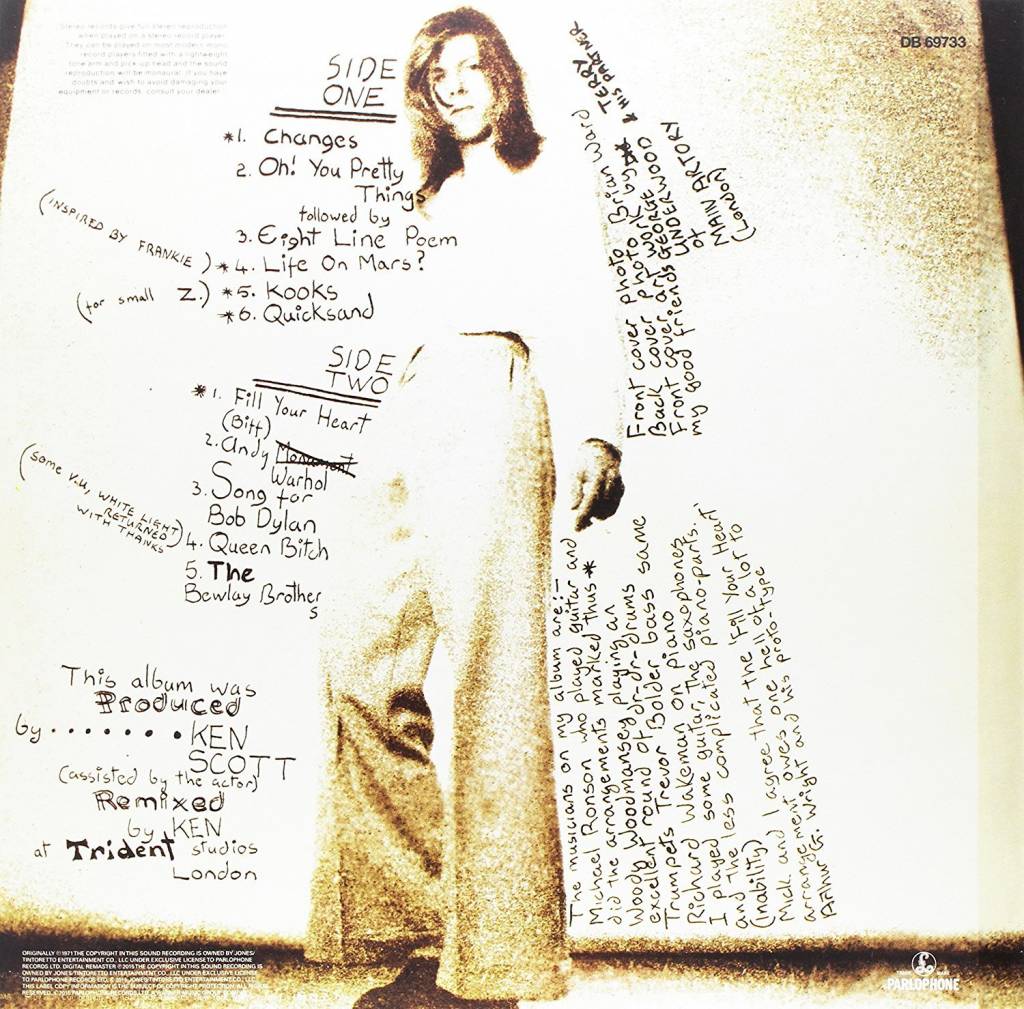 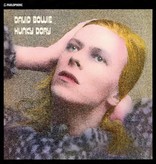 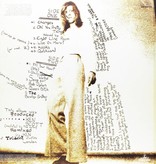 Hunky Dory is the fourth studio album by English singer-songwriter David Bowie. Released on 17 December 1971, it was his first album for RCA Records, which would be his label for the next decade. It was recorded in mid-1971 at Trident Studios in London and featured Rick Wakeman on piano, and the musicians who would later become known as the Spiders from Mars – Mick Ronson, Trevor Bolder and Mick Woodmansey. The album was co-produced by Bowie and Ken Scott, who had engineered Bowie's previous two albums. Hunky Dorywas Scott's first album as a producer; he went on to co-produce Bowie's next three records.