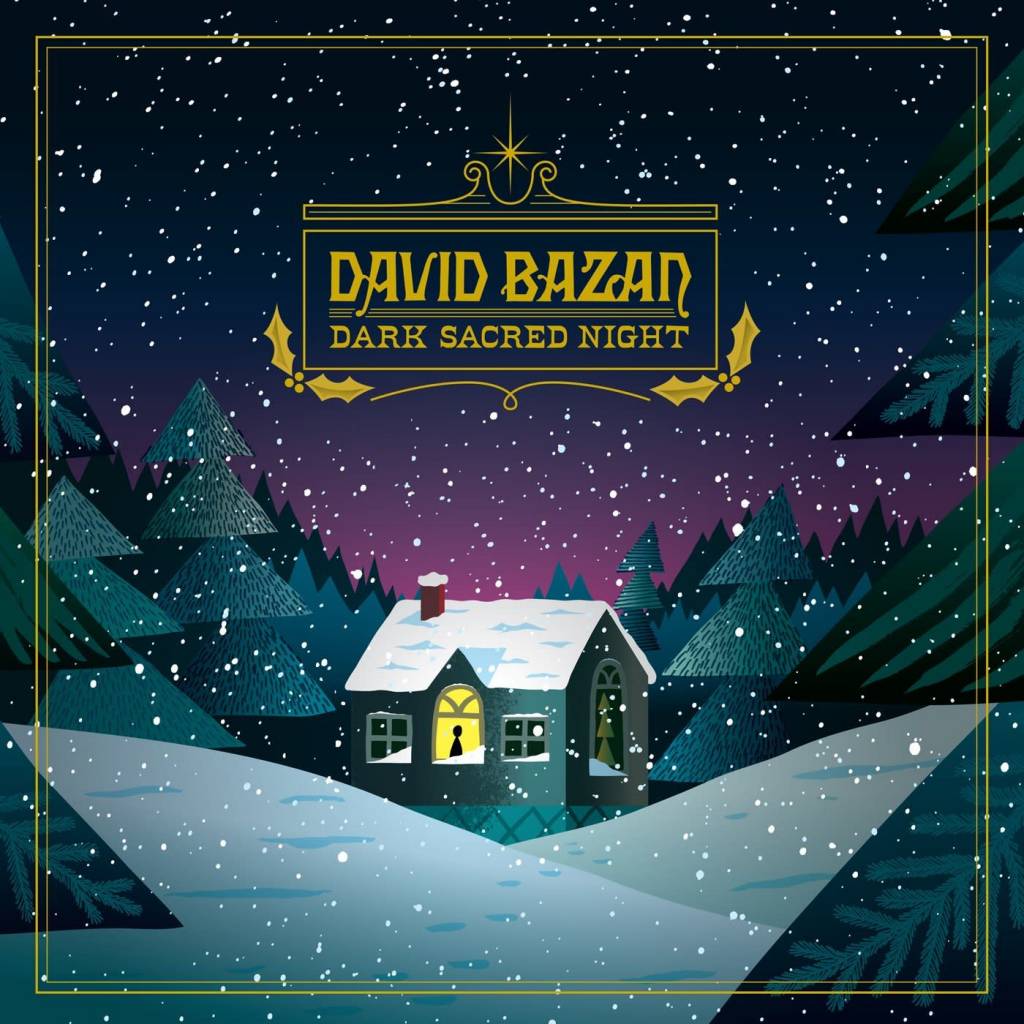 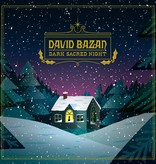 "There is something that is underrepresented in Christmas music, and that's just how uncomfortable the holidays can be for a lot of folks," David Bazan says about his collection of holiday songs Dark Sacred Night. Back in 2002, David Dickenson of Suicide Squeeze Records approached Bazan and asked if he would be interested in doing a 7" of Christmas carols. The result was the "I Heard The Bells On Christmas Day" b/w "Oh Come, Oh Come Emmanuel" single released under Bazan's Pedro the Lion moniker. He followed it up with "The First Noel" 7" in 2003 and "God Rest Ye Merry Gentlemen" in 2005.

Even after retiring the Pedro the Lion project, Bazan continued his run of Yuletide singles for Suicide Squeeze under his own name. These limited edition 7"s are all long out of print, but David Bazan and Suicide Squeeze have chosen ten of the fourteen tracks, remixed and remastered the material, and collected them on Dark Sacred Night.