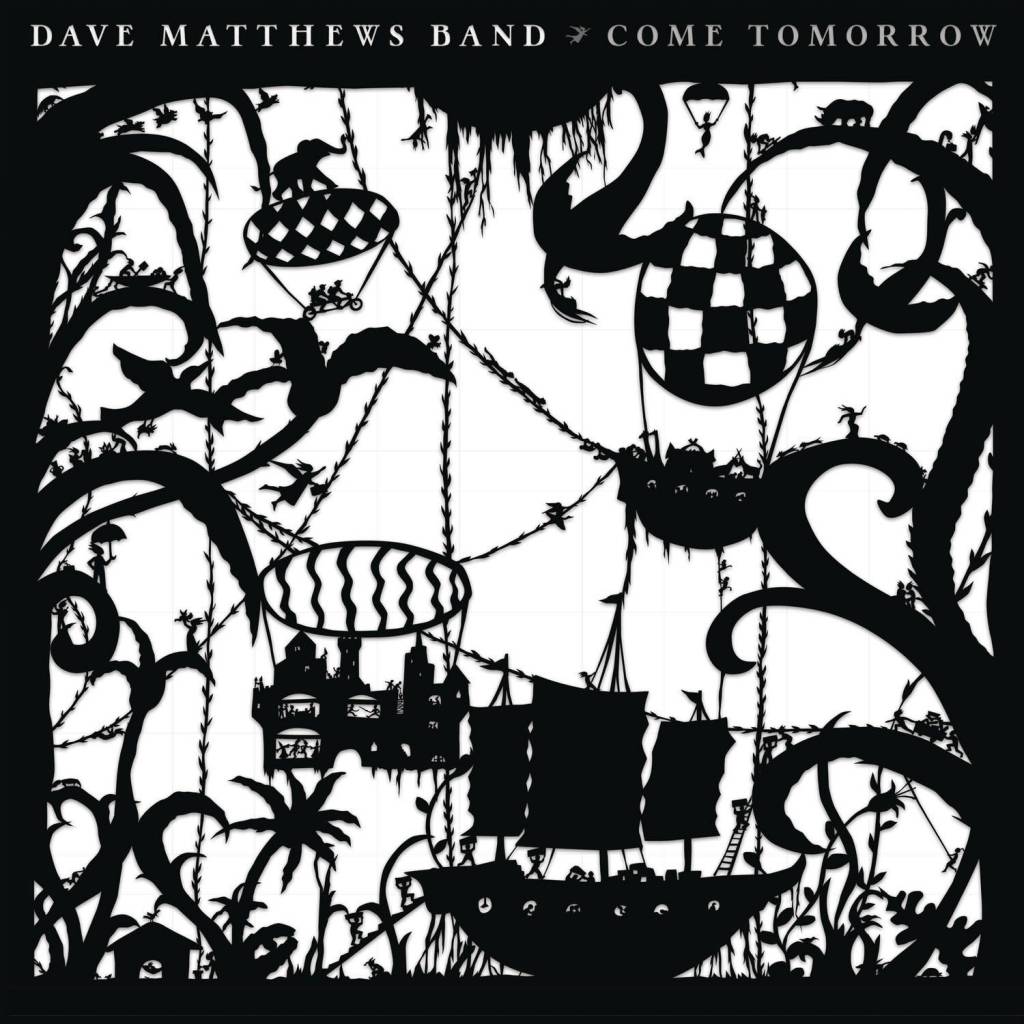 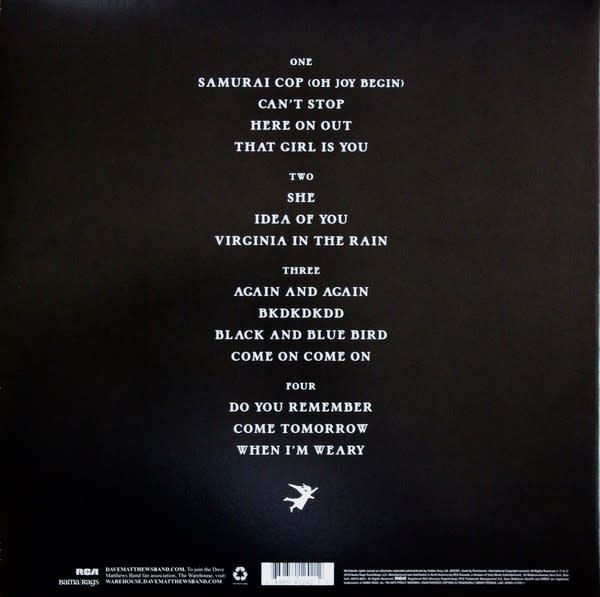 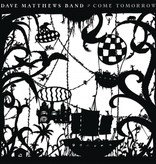 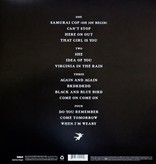 The follow-up to 2012's Away From The World features 14 tracks, beginning with "Samurai Cop (Oh Joy Begin)," which made its live debut in May 2016. The single will be officially released on May 10. The genre-bending jam crew recorded Come Tomorrow between tours at studios in Seattle, Los Angeles and their hometown, Charlottesville, Virginia.

The band worked with a handful of producers, many of whom are previous collaborators: John Alagia helmed their 1993 debut, Remember Two Things, and their follow-up 1994 EP, Recently, along with several live LPs; Rob Evans worked as an engineer on 2005's Stand Up and 2009's Big Whiskey & the GrooGrux King; Rob Cavallo produced Big Whiskey; and Mark Batson produced Stand Up.