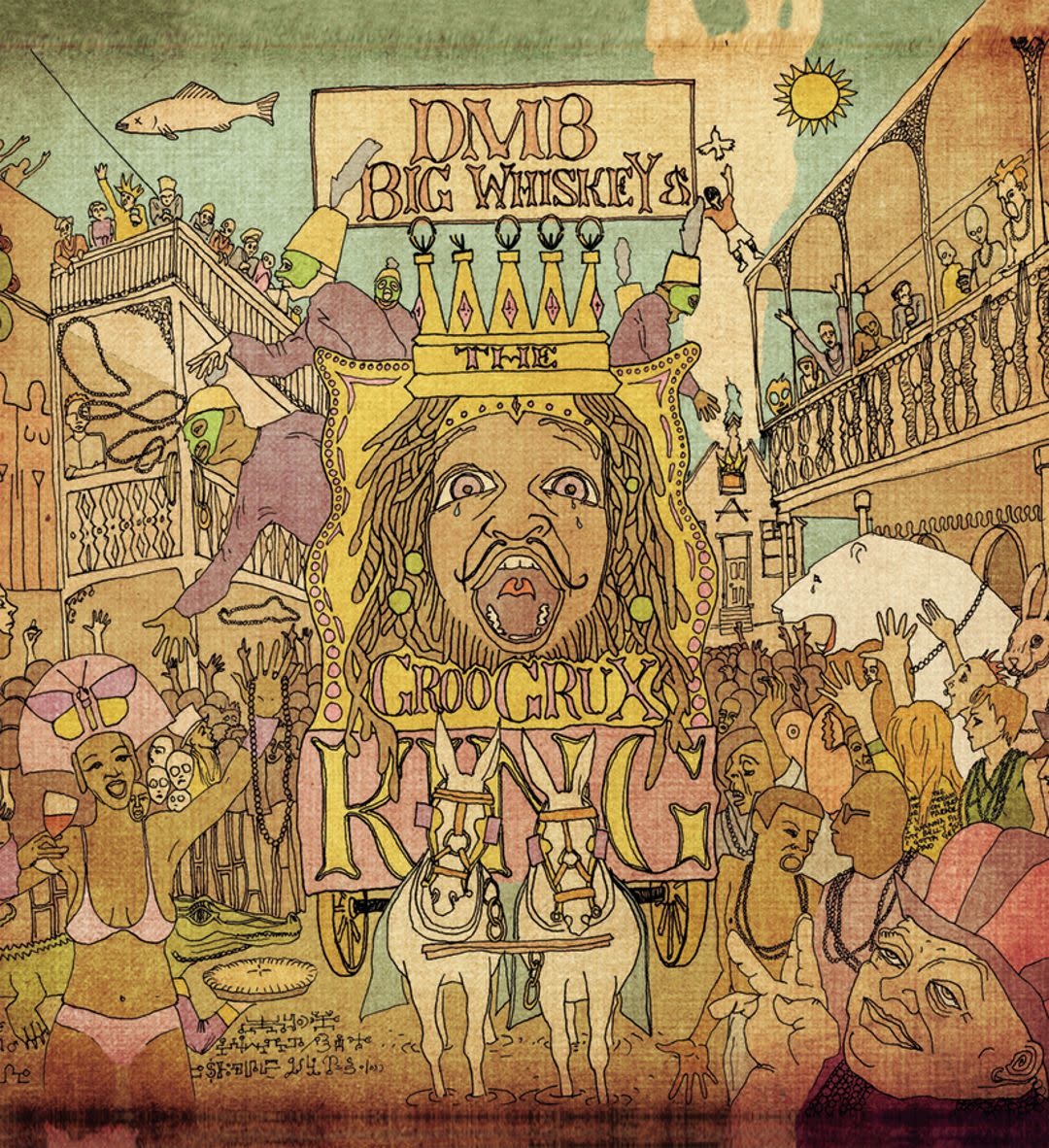 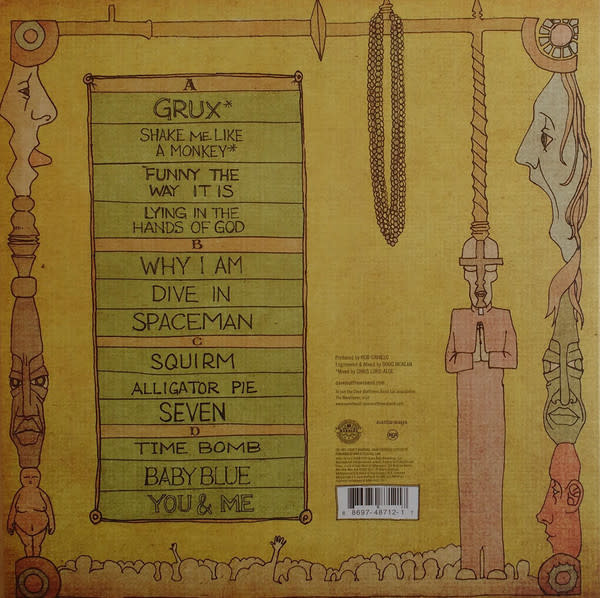 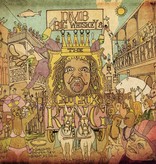 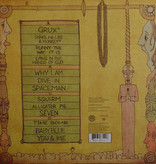 Produced by Rob Cavallo (Green Day, My Chemical Romance), the record, titled Big Whiskey And The GrooGrux King (a reference and tribute to former member LeRoi Moore who passed away in 2008) is the follow-up to 2005's Stand Up, the fourth consecutive Dave Matthews Band studio album to enter The Billboard 200 at #1. The group has sold a collective 35 million units and with over 15 million tickets sold, has been named the top-drawing American band in the world by Billboard Magazine.