Darkthrone - A Blaze In The Northern Sky

Home / Darkthrone - A Blaze In The Northern Sky 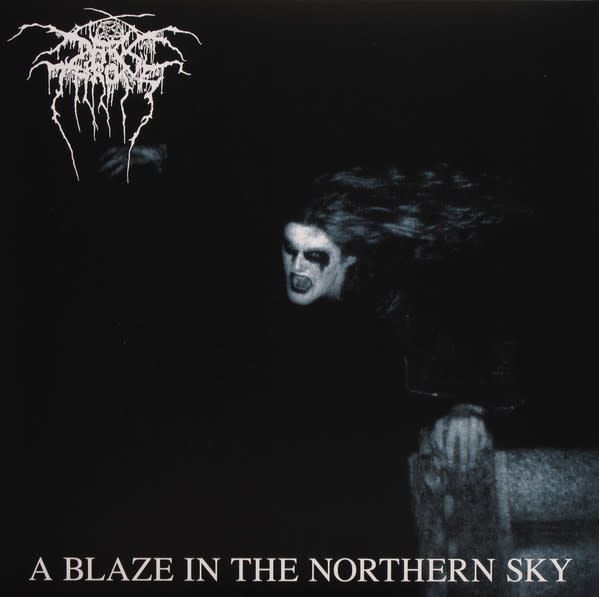 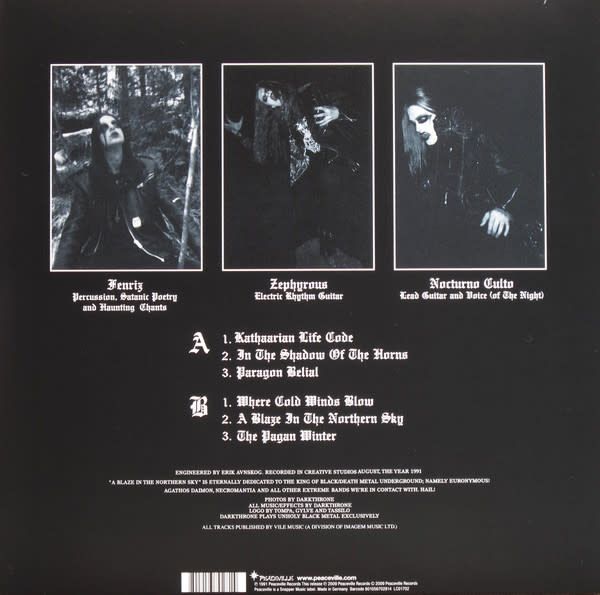 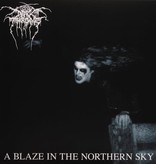 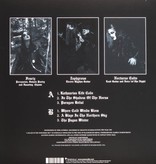 A Blaze In The Northern Sky, Darkthrone's second album, was originally issued in 1992 and was without question the blueprint release for the Black Metal scene. An album that defined the now ubiquitous phrase 'True Norwegian Black Metal', it was hailed on release as an album of true scene shifting greatness. The album saw a whole new blacker than black Darkthrone, new names, new sound and highly visual black and white artwork.

Fenriz claimed 'This is the new Darkthrone, the old Darkthrone is dead'. So great was the hunger and need for Darkthrone that it meant absolutely nothing to critics and fans alike that the band hardly ventured out to play live. On the contrary, this only added to the mystique of the band, and saw them, in the eyes of the fans as very much 'keeping it real'.