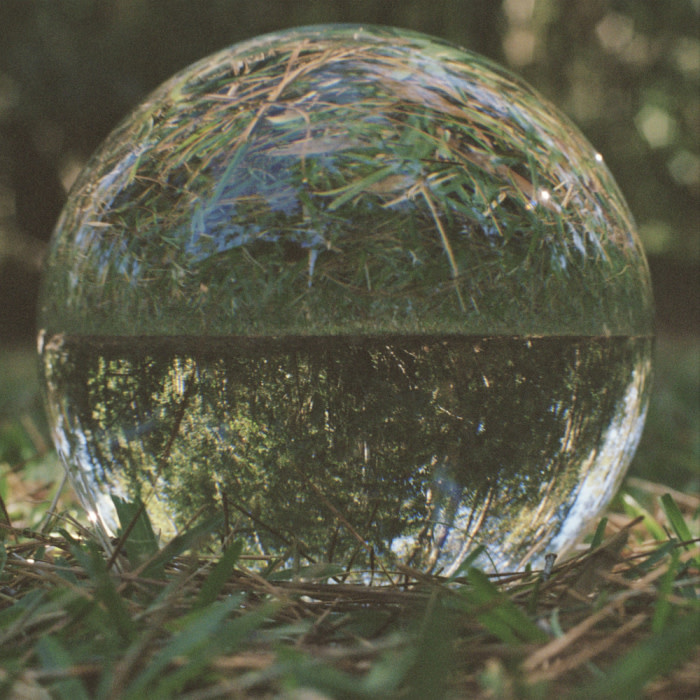 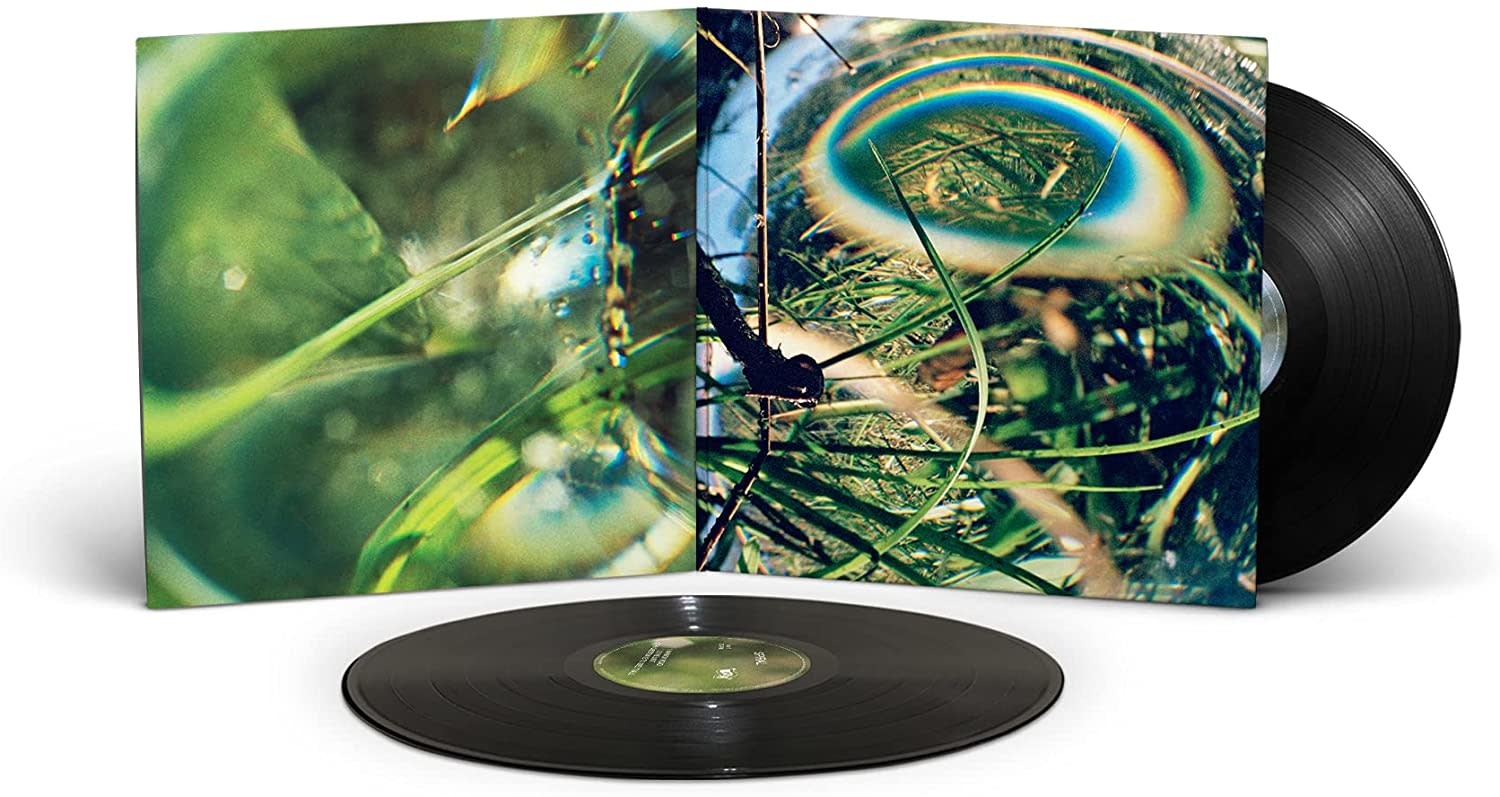 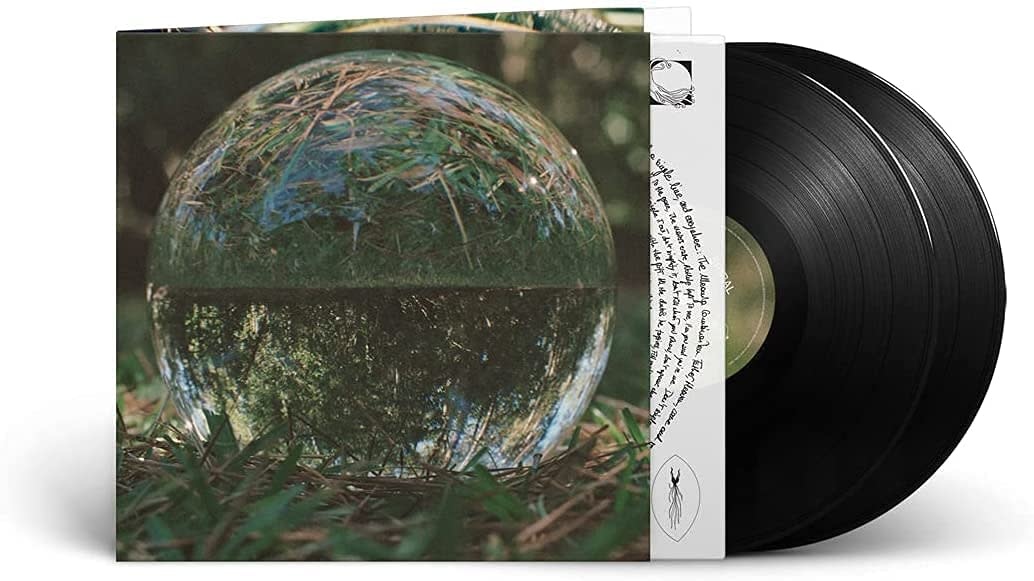 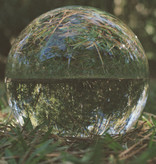 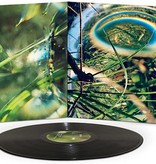 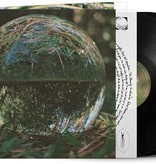 In the summer of 2018, Harrington and Jaar rented a small house on Lenni-Lenape territory, which is present-day Flemington, New Jersey. The group spent a week there, making a song a day. While it would take another year and a half to complete their second album, six songs from the band's new record Spiral were written and recorded during this initial session. "From the beginning, Darkside has been our jam band. Something we did on days off. When we reconvened, it was because we really couldn't wait to jam together again," says Jaar. Harrington echoes this, "It felt like it was time again," he said. "We do things in this band that we would never do on our own. Darkside is the third being in the room that just kind of occurs when we make music together."